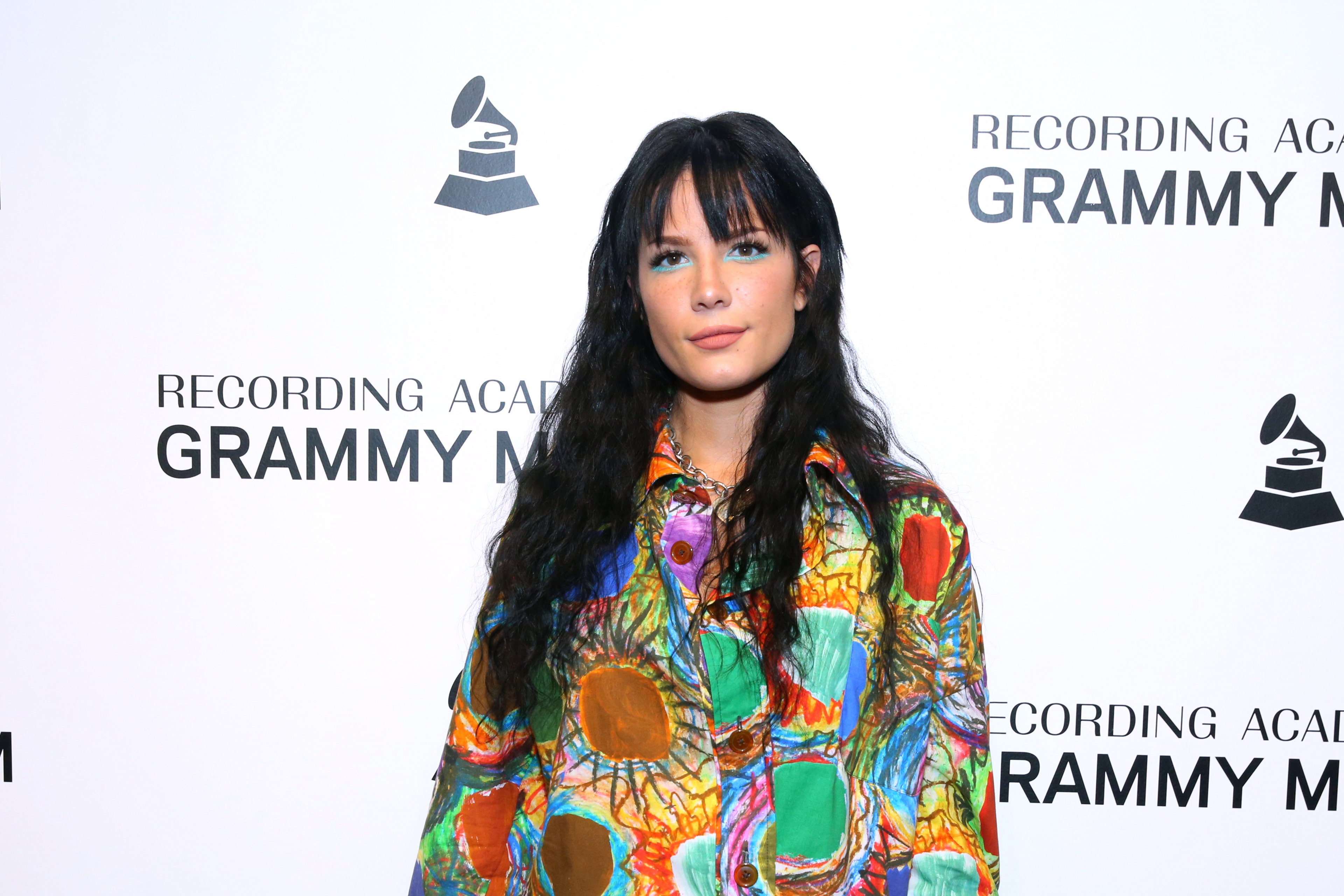 On June 11, pop singer Halsey announced her Black Creators Fund Initiative, a project aimed at providing resources, funding and a bigger platform for Black artists of all kinds. She encouraged Black makeup artists, poets, visual artists, singers, graphic designers and more to post their work with the hashtag #BlackCreatorsFund.

For the first round, she chose 10 recipients, and the first four have been posted on her Twitter and Instagram. The first winner is a non-binary musician, drag performer and activist from Oakland, CA named Freddie. Halsey promoted their album on Spotify and Apple Music called Melanin Monroe.

The third recipient is a self-taught ballpoint pen artist from Lagos, Nigeria named Sanni Kehinde. His work is so intricate that a lot of Halsey fans could not believe that they were created from a ballpoint pen and is centered around giving voice to people that have been silenced.

The fourth recipient is a non-binary poet from Brooklyn named Alaina Walsh. Halsey even retweeted one of Alaina’s poems.

“This was one of my favorites and it STILL sends chills through my body. ‘no plant has ever watered itself.’ You were an obvious choice, my dear,” shared the singer.

Alaina has been a fan of Halsey since the beginning of her career as a musician and they're in love with her creative mind and the way she stays true to herself in all forms of self-expression.

They never thought they’d be chosen as a recipient of the creators fund.

“I’ve never seen my writing as much and for many years I didn’t show it to anyone at all. I figured I had nothing to lose by entering, and I’m so grateful that she sees value in my poetry and chose me,” said Walsh.

Alaina hopes that the exposure they receive from being promoted by Halsey will help spark interest in their work, and they’d love to eventually publish a book of poetry.

Several Halsey fans found it hard to contain their excitement over the recipients that have been chosen so far.

“As soon as she restocks you BET i’m gonna get something. A patchwork bag? Yup! A patchwork hat? Mmhm! Anything paisley printed? YES PLEASEEE,” wrote one commenter of Maisé’s work.

All four recipients had relatively small followings on their social media pages before being promoted by Halsey, and now they’re receiving a lot of love and attention. The Black Creators Fund Initiative is a fantastic way of supporting Black artists with endless potential who deserve more recognition.