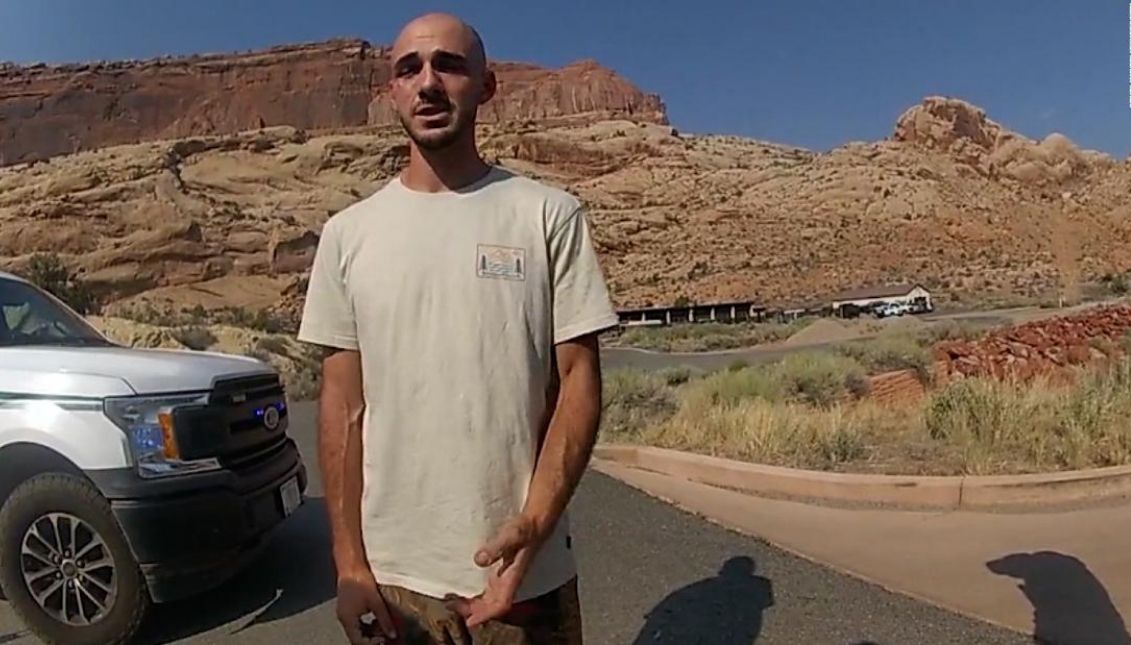 Brian Laundrie was recorded after having an argument with YouTuber Gabby Petito. Photo: Screenshot

Brian Laundrie was considered a "person of interest" in the investigation into the death of his girlfriend, Gabby Petito.

Gabby Petito's boyfriend, Brian Laundrie, considered the only "person of interest" in the disappearance of the young woman who was found dead in September in a national reserve in Wyoming, took his own life with a gunshot to the head, a medical examiner confirmed Tuesday, Nov. 23.
The results of the autopsy performed on the skeletal remains of Laundrie determined the cause of death, and marked as suicide by the forensic laboratory.
Laundrie's remains were found in a Florida reserve in October, but the cause of death could not be determined because the results of the first autopsy were inconclusive.
Steven Bertolino, attorney for Laundrie's family, noted that "Chris and Roberta Laundrie (Laundrie's parents) have been informed that the cause of death was a gunshot wound to the head and the manner of death was suicide."

Brian Laundrie died of a gunshot wound to the head and the manner of death is suicide, according to Laundrie family attorney Steven Bertolino.

Both "continue to mourn the loss of their son and are hopeful that these findings will allow both families to turn a page," he added. Eventually, Laundrie's remains will be cremated and his family plans no funeral, Bertolino said a month ago.
Petito, 23, and Laundrie were traveling around the country narrating their trip in their van on social media before Laundrie returned to his parents' Florida home without her on Sept. 1 and then disappeared.
The young man was reported missing on Sept. 17 after his parents said he went for a hike on Sept. 13 and never returned home.
According to authorities, several of Laundrie's items were found by the young man's parents, who had reported that they would search an area of interest, the Myakkahatchee Creek Environmental Park, in the city of North Port, where they live.
It is unknown at this time if this will be the end of the Gabby Petito case, as the only subject of interest was found dead.
TAGS
Log in | Register
00:00 / 00:00
Ads destiny link