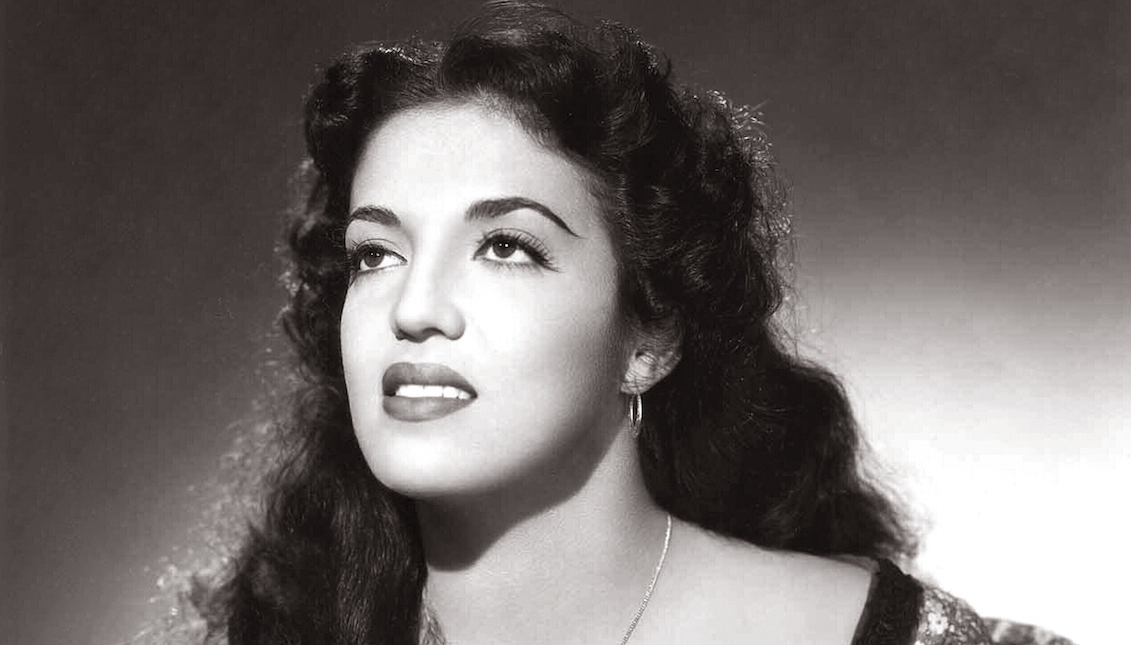 The search platform has immortalized the "femme fatale" of Mexico through one of its famous Doodles.

Born as María Cristina Estela Marcela Jurado García in Guadalajara (1924), “Katy” made it to stardom thanks to her interpretation of feminine roles during the Golden Age of Mexican cinema in the 1940s, after working in television and theatre.

Remembered as one of the favorite villains of the national screen, this actress was discovered by the American filmmaker Budd Boetticher, who would help her to make her debut in Hollywood with the film The Bullfighter and The Lady.

Katy Jurado was the first Latino actress to win a Golden Globe for her role in High Noon and the first to be nominated for an Academy Award for Broken Lance in 1954.

She said about her role in High Noon: “I am very proud to make this picture because I look and act like a Mexican - not imitation. Some Mexicans go to Hollywood and lose career in Mexico because they play imitation. I don't want this to happen to me”. This was a personal battlefield for the actress, who insisted on proving that “Latino women could be more than just sexpots in the American cinema”, as IMDB explains.

“Importantly, working against the tropes of a racist cinema, she used her talent to introduce into the American cinema the model of the unstereotyped Mexican woman who is identifiable Mexican”, continues the film site.

Artist Ana Ramirez pays homage to the 94th anniversary of this great star through an illustration with power gestures in a background inspired by High Noon’s aesthetics. She added roses that symbolize Jurado’s birth town Guadalajara, best known as “the city of roses”.