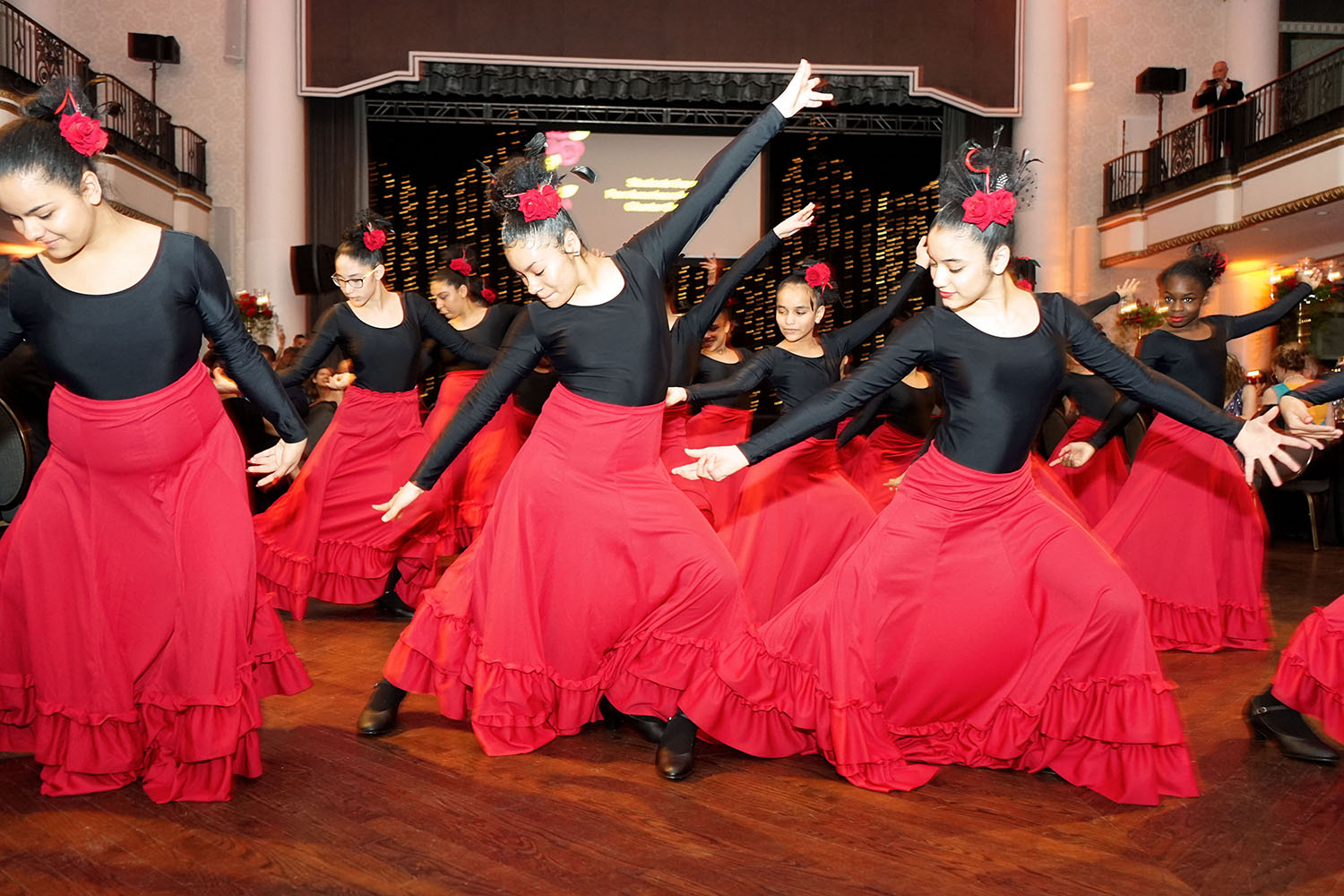 The Bellevue in Center City Philadelphia transformed into a scene out of Sevilla, Spain as part of Congreso's Gala Latina held Saturday March 23. The organization is entering into its 41st year of operation supporting thousands of families within North Philadelphia.

Some of the festivities included salsa lessons, a flamenco performance by the Pan American Academy Charter School and a silent auction with the proceeds to providing families with services such as education, workforce development, health, housing and parenting. Congreso was recently named one of the Top Workplaces in 2019 by the Philadelphia Inquirer.

Keep up with local, international news and upcoming events at www.aldianews.com