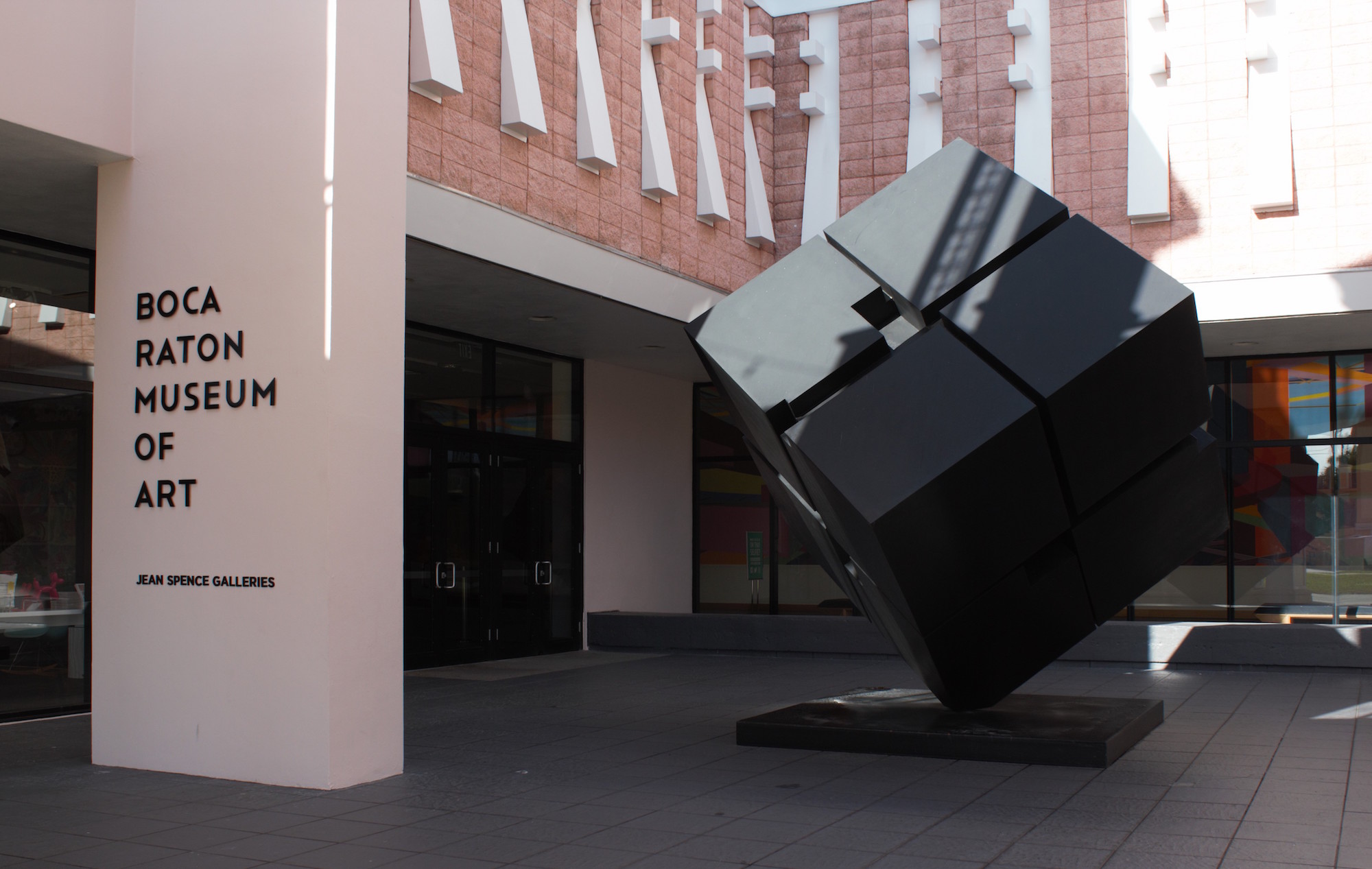 The digital and live exhibit on racism in Florida will be available through March 4. Photo: Boca Raton Tribune

Three digital tours on the Boca Raton Museum of Art's (Florida) webinar platform are available to commemorate and delve into Black History Month to critique and educate about the state's racist past.

The initiative also aims to update new cultural consumption patterns and counteract the decrease in the pandemic's cultural acts. All this in collaboration with Art Bridges Foundation and PNC Grow Up Great.

The exhibition (digital and physical) on racism in Florida will be available until March 4.

The exhibition counts with the collaboration of Dr. Tameka Hobbs, founder of the FMU Social Justice Institute, who highlights the story of activist Harry T. Morre against the Ku Klux Klan until he was murdered.

Under the title Strange Fruit in Florida, paraphrasing Billie Holiday's song, Tameka delves into that sad past accompanied by harsh images so that it will not be forgotten or repeated.

The second exhibition available is My 13 Presidents by Benjamin Patterson, the only African-American member of the Fluxus Art Movement.

Fluxus is the American equivalent of the Dada movement, a situationist evolution of art that, like Guy Debord's team, proved to be an extremely white avant-garde.

Hence, the interest in recovering Patterson's history and trajectory and the particularities of his artistic work and skills as a musician.

Benjamin emigrated to Europe to play in orchestras that would allow racialized people and returned as an established artist still concerned with the struggle for civil rights.

His astrological review of all the presidents up to Obama results in an interesting sociological proposal that reminds us of some of the inflections of U.S. politics and the origin of some of its personalities.

The third webinar available illustrates the article with some of the pieces by Jamaican photographer Renee Cox. The Signing exhibition re-imagines a Constitution in which the Founding Fathers are men and women of color.

Cox's portraits have gone around the world before not only for her technical skills with light but also for her role as an activist. She proposes to portray Afro-American people recreating the famous painting Scene at the Signing of the United States Constitution.