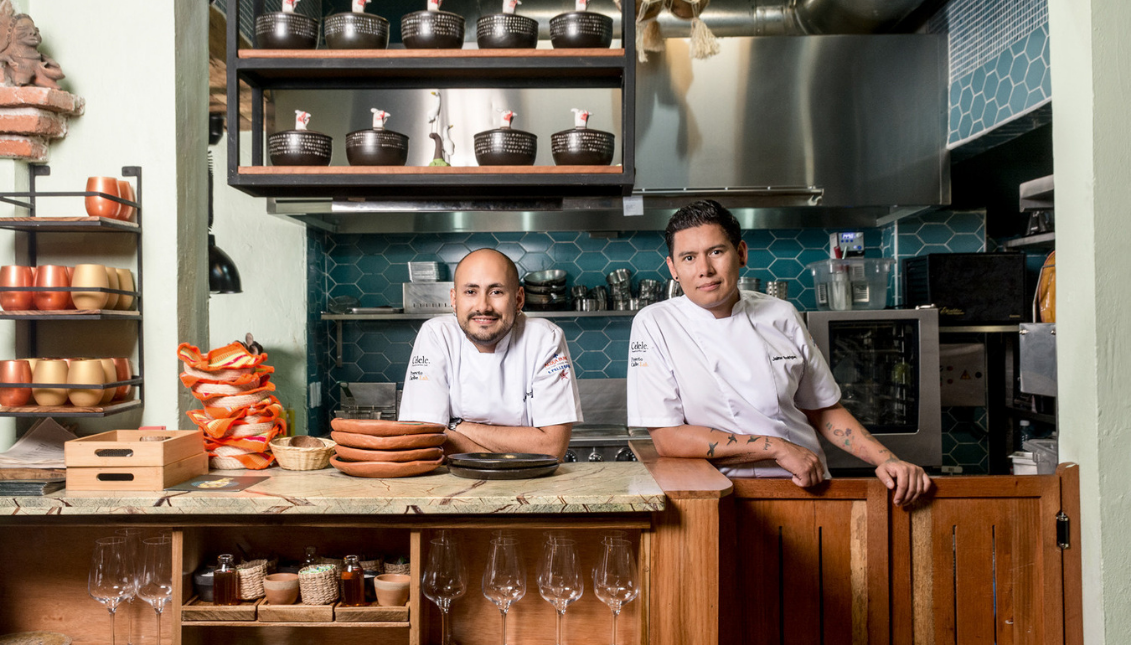 Cartagena is as relevant a city as ever in gastronomy, as home to one of the 50 best restaurants in Latin America.

The most luxurious hotel, the trendiest bar and the most avant-garde restaurant in Cartagena, have come together to hold, from Aug. 10 to 15, an event that hopes to put the city and Colombia on the map as a global gastronomic destination.

The event will feature Jefferson and Janaina Rueda, two renowned Brazilian chefs named as two of the best in Latin America, according to "The World's 50 Best" at their restaurant Casa Do Porco, located in the heart of Sao Paulo.

Jefferson and Janaina will be joining some important critics, journalists and influencers from several Latin American countries, such as Ecuador, Peru, Brazil, Colombia and Mexico.

"The World's 50 Best" list is considered the “Oscars of gastronomy,” annually awarding the best 50 restaurant in the world and in Latin America. Celele restaurant, organizer of the local initiative along with Sofitel Santa Clara Hotel and Alquímico Bar, currently occupies the 49th position, while the Casa Do Porco is 4th.

According to the organizers, "this event seeks to promote Cartagena and Colombia as destinations of international stature, taking into account the evolution of Colombian gastronomy due to these new generations of passionate cooks, their interest in sustainability and caring for the planet, as well as his new vision towards local products, showing and transforming them into infinite possibilities.”

Jefferson and Janaina Rueda are a Brazilian couple and chefs with more than 20 years of experience. The Ruedas decided to bet on a place where they could gather all their passions in one place: the pig, the carnage and the fire.

Jefferson is a chef born in São José do Rio Pardo, with a solid career of more than 20 years, which has accumulated national and international awards. He now turns his gaze in a new direction: the transformation of habits and customs of popular food in Brazil.

Janaina, for her part, is a chef and sommelier born and raised in Sao Paulo. She started working at the age of 14, and always cooked for her loved ones as part of something she enjoyed. Her big idea was always to open a restaurant that served popular and home cuisine.