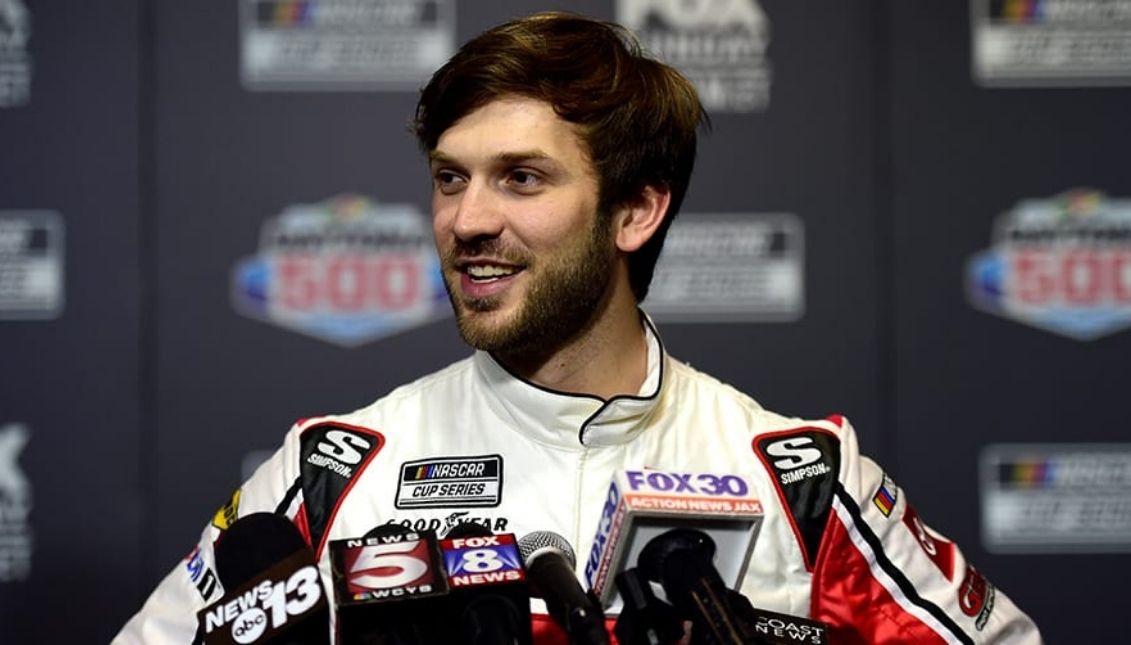 Here are the Latinos at the tops of their sports.

Sports is undoubtedly one of the passions that moves hearts the most and every year there are many Latinos who come to the United States in search of their dreams within the most important teams.
We present the top five of the best Latino athletes:
Juan Manuel Marquez
Boxing
He is one of the most decorated Latino athletes to date, having been awarded Champion of the Decade after beating Manny Pacquiao in Las Vegas in one of the most watched fights in the United States in 2004.
He is ranked by Boxrec as the 16th best boxer of all time, as well as the second best Mexican boxer in history in the pound-for-pound category.
He is the fourth Mexican boxer to become world champion in three weight classes after Julio Cesar Chavez, Erik Morales and Marco Antonio Barrera.
Daniel Suarez
NASCAR
Mexican driver, born in Monterrey, Nuevo Leon, stands out in U.S. motorsports and has opened the door for Latinos as the only foreign driver currently in NASCAR.
In the 2016 season, he became the first non-American to win a championship in a NASCAR national series.
Diego Valeri
Soccer
He is an Argentine soccer player. He plays as a midfielder for Portland Timbers of Major League Soccer in the United States.
The Argentine made his debut at the age of 17 in the first team of Club Atlético Lanús in 2003, where he was crowned champion of the 2007 Apertura Tournament.
In 2013, he moved to the Portland Timbers, where he is currently one of the stars of the team that participates in Major League Soccer. In the 2017 season, he was chosen as the best player (MVP) of the league.
Juan Soto
Major League Baseball
This Dominican outfielder is a member of the Washington Nationals Major League Baseball (MLB) professional baseball team at the age of 22.
Soto was signed by the Nationals in 2015 as an international free agent and made his Major League debut in May 2018, becoming the youngest player in the Major Leagues at 19 years and 207 days, and the first player born in 1998 to appear in a Major League game.
He had his first hit the next day, a three-run home run against Robbie Erlin of the San Diego Padres.
Francisco Lindor
Major League Baseball
He is a Puerto Rican baseball player, star of the Cleveland Indians and one of the best baseball players today.
The Puerto Rican has been selected four times to the All-Star Game, has won two Silver Bats and two Gold Gloves. He helped the Indians reach the postseason between 2016 to 2018 and has hit more than 30 home runs in each of the last three seasons.
TAGS
Log in | Register
00:00 / 00:00
Ads destiny link