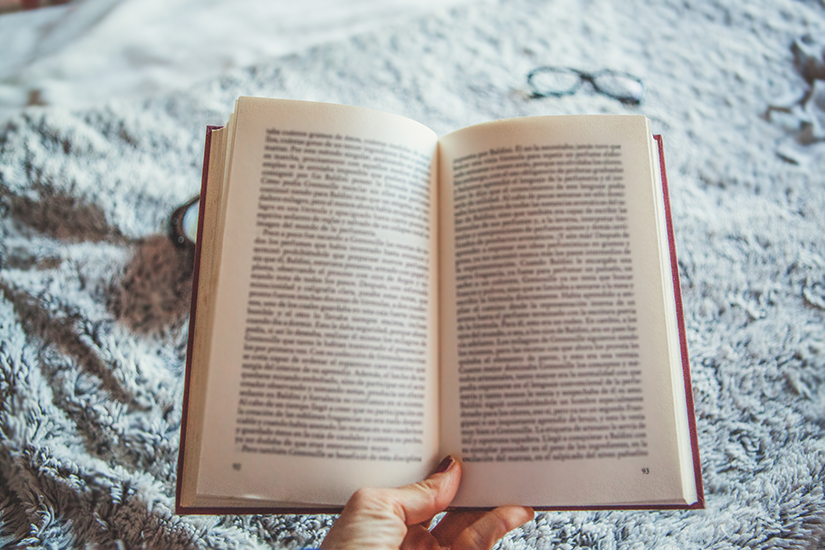 An anti-racist anthology: Five books to educate yourself about racism

It is our job to educate ourselves and do the work.

If we don’t dive deep into the problems at hand, change will not be possible. The American education system did not adequately teach us about Black history, so it is our job to educate ourselves and do the work.

Racism is so deeply rooted in our society that it can easily slip by unnoticed. But we cannot live that way any longer. Education is where the cultural revolution will begin.

Here are five of the most vital books to read to be informed about racism, white privilege, police brutality and anti-racism work, so you can have more productive conversations with those around you.

Why Are All The Black Kids Sitting Together In The Cafeteria? And Other Conversations About Race by Dr. Beverly Tatum

Why Are All The Black Kids Sitting Together In The Cafeteria is a great place to start for people who are at the beginning of their journey in anti-racism, as it delves into the basics of racial identity, what it feels like growing up Black, and where the divide between Black and White students begins.

Dr. Beverly Tatum explains that students of similar racial backgrounds gather together as a way to affirm their own identity and be comforted by peers that share similar experiences.

Tatum also demonstrates how White students are quick to discount acts of racism against Black students because they simply cannot identify with those experiences, thus making the divide even larger.

Between The World and Me by Ta-Nehisi Coates

Between The World and Me is written as a letter to the author’s 15-year-old son about the emotional turmoil, symbolism and association of being Black in America.

Coates discusses how his parents were hard on him, but understands that it’s because Black parents are so afraid of losing them.

He says this with one of the most powerful quotes in the book, “Black people love their children with a kind of obsession. You are all we have, and you come to us endangered.”

Me And White Supremacy by Layla F. Saad

During the summer of 2018, Layla F. Saad ran a free month-long Instagram challenge where thousands of people examined and owned their responsibility for ways in which they uphold white supremacy in their daily lives. 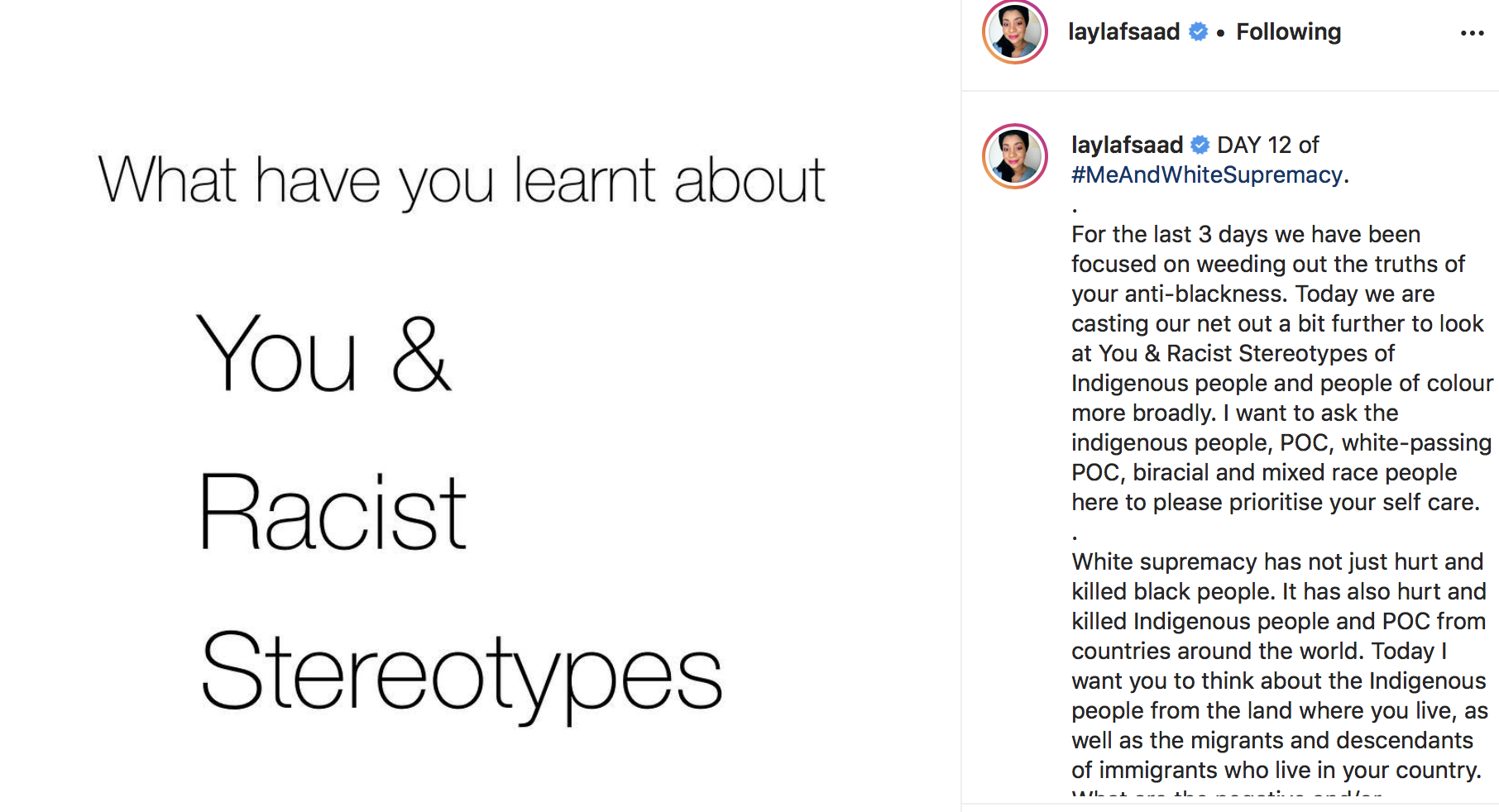 The online guide she created was downloaded by 80,000 people, so she turned it into a book.

Me And White Supremacy is a twenty-eight day challenge that allows readers to understand their white privilege so they can stop inflicting (often unconscious) harm on people of color.

They Can’t Kill Us All by Wesley Lowery

If you’re just starting to pay attention to the protests for Black lives, this book is a good place to learn about the origins, where it’s going and what is still left to be done. Lowery leads the reader through the fights for justice for Tamir Rice, Michael Brown and Freddie Gray.

He helps the reader understand that racist killings are not just individual acts of bias. They stem from a system of racism within the entire police force.

“We live in a country where police violence is a pervasive fixture of daily life, not a problem plaguing some distant locale,” he writes. 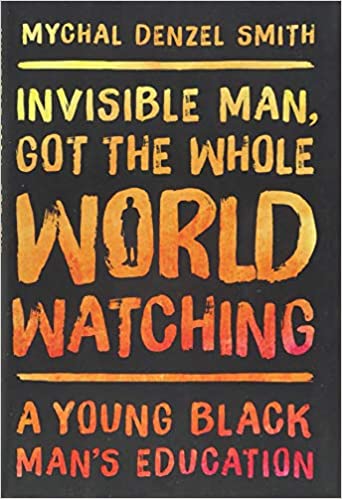 In Invisible Man, Mychal Denzel Smith attempts to answer the question: “How did you learn to be a Black man?”

Smith discusses his coming of age experience during the Presidency of Barack Obama, but also witnessing the deaths of Trayvon Martin, Oscar Grant and Akai Gurley.

He also points out the homophobia, misogyny and mental health stigma within the Black community, and wants these topics to become a part of the fight too.

We have no shortage of resources when it comes to self education, and reading can very much be a form of resistance.