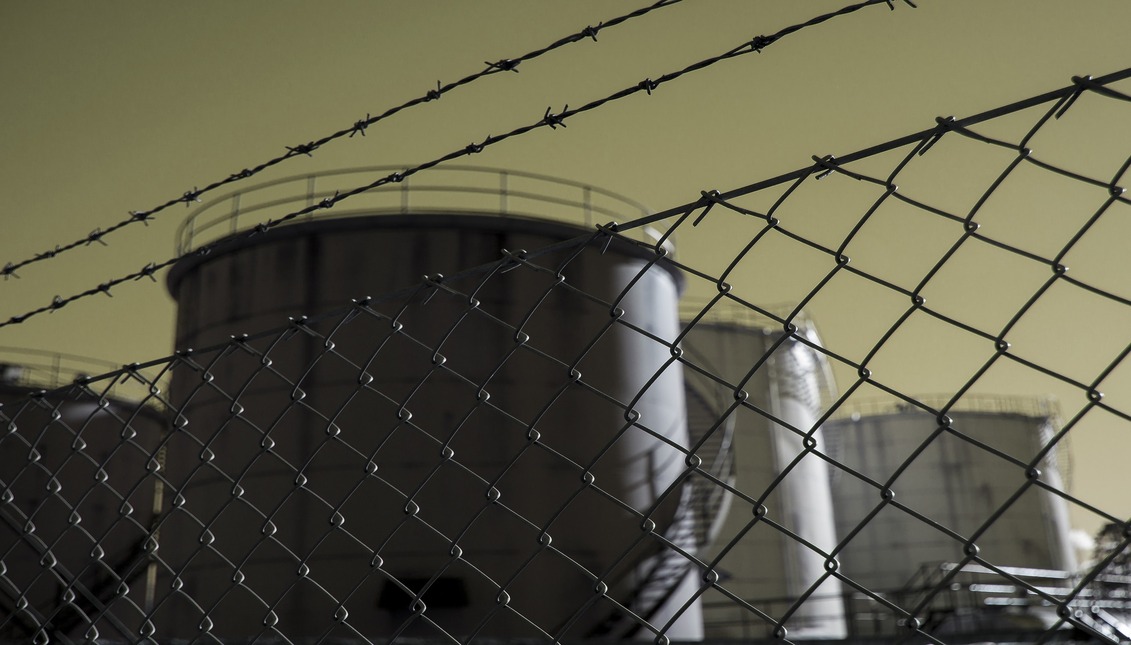 The World Health Organization presented a report of new guidelines that seek to save millions from air pollution.

According to the latest data provided by the World Health Organization (WHO), it is estimated that exposure to air pollution causes 7 million premature deaths per year and results in the loss of millions of more years of healthy life.

The situation becomes more serious and complex as the report exposes that for children, this could include a stunt in their growth and lung malignancies, such as an increase in respiratory infections and the worsening of asthmatic patients.

For its part, in adults, heart disease and stroke are the most common causes of premature death associated with outdoor air pollution, and more evidence was gathered regarding other effects, such as diabetes and neuro-degenerative diseases.

The guidelines recommend new levels of air quality to protect the health of populations by reducing levels of key air pollutants, some of which also contribute to climate change.

Since its last global update in 2005, the WHO has increased its evidence showing how air pollution seriously affects public health. Through its new guidelines used to measure the quality of air, it seeks to avoid a surpassing of indicated levels, and save millions of lives.

According to a statement from WHO, “air pollution is one of the greatest environmental threats to human health, along with climate change. Making air quality better can improve climate change mitigation efforts, while reducing emissions will in turn improve air quality. By striving to reach these reference levels, countries will protect health and mitigate global climate change."

The new WHO guidelines recommend taking into account air quality levels for six types of pollutants, called classic, where more information has been gathered about the health of those exposed to them:

The risks on these particulate materials, technically considered to be less than 10 and 2.5 microns (PM10 and PM2.5) will begin to be considered of special relevance for public health institutions.

Both 10 micron and 2.5 micron agents are capable of penetrating deep into the lungs. But even more serious is PM2.5, which has been linked to cases where the materials managed to penetrate the bloodstream of people, leading to cardiovascular and respiratory issues, as well as damage to other organs.

Particulates, associated with serious air quality problems, are mainly caused by the burning of fuels in the transport, energy and agricultural sectors, as well as by households. In 2013, outdoor air pollution and particulate matter were classified as carcinogenic by the WHO International Agency for Research on Cancer.

But not everything was worrying news. The optimal performance of good practices during the exploitation of materials, such as black and elemental carbon, was worthy of recognition. Likewise, for now, there is not enough quantitative evidence to establish levels of air quality guidelines in relation to sand or dust storms.

Dr. Tedros Adhanom Ghebreyesus, WHO Director General, stressed that the new guidelines on air quality are practical tools that seek to protect public and environmental health.

"I urge all countries and all those who fight to protect our environment to use them to reduce suffering and save lives," he said.