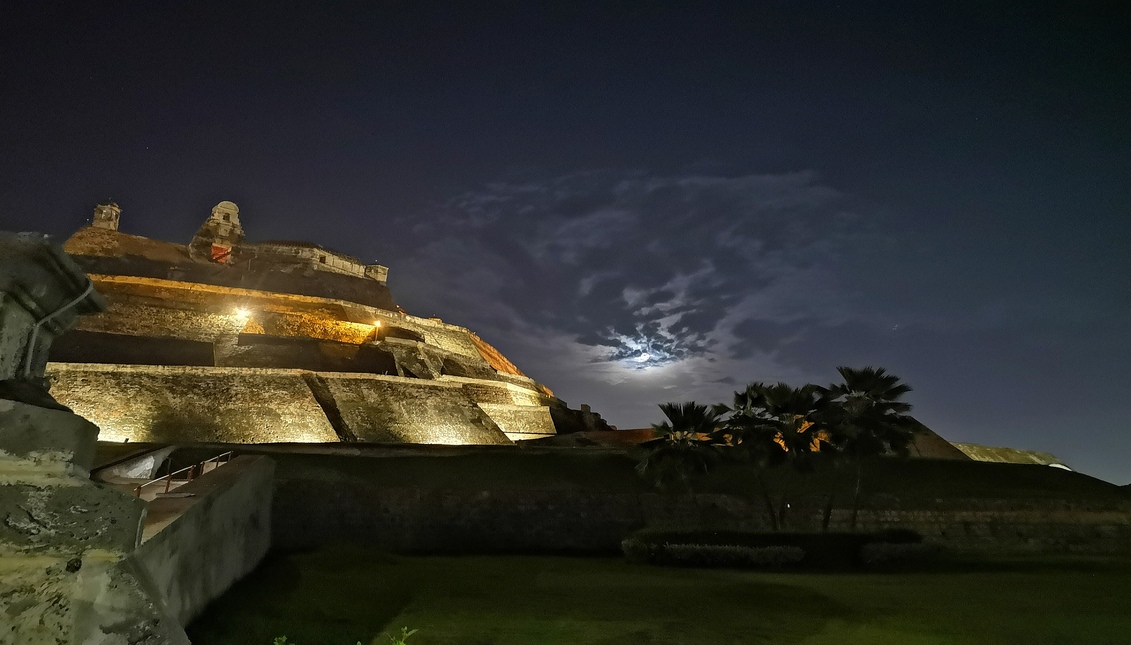 'La Heroica' is one of the most desirable destinations in the Caribbean. Photo: Manuel Fernando Herrera Figueroa.

Despite the pandemic still being present in all corners of the world, the tourism industry is beginning to reactivate.

Any time is good to travel to Cartagena, Colombia. Although some rainy seasons occur sporadically throughout the year, most of the year the weather conditions are perfect to enjoy the charms of the city and the extraordinary places within and close to it.

Thanks to its rich cultural offerings of international recognition, 'La Heroica' opens the year as the place everyone wants to be. Music, literary and film festivals are part of a luxury offering that fills the senses of all travelers lucky enough to attend. 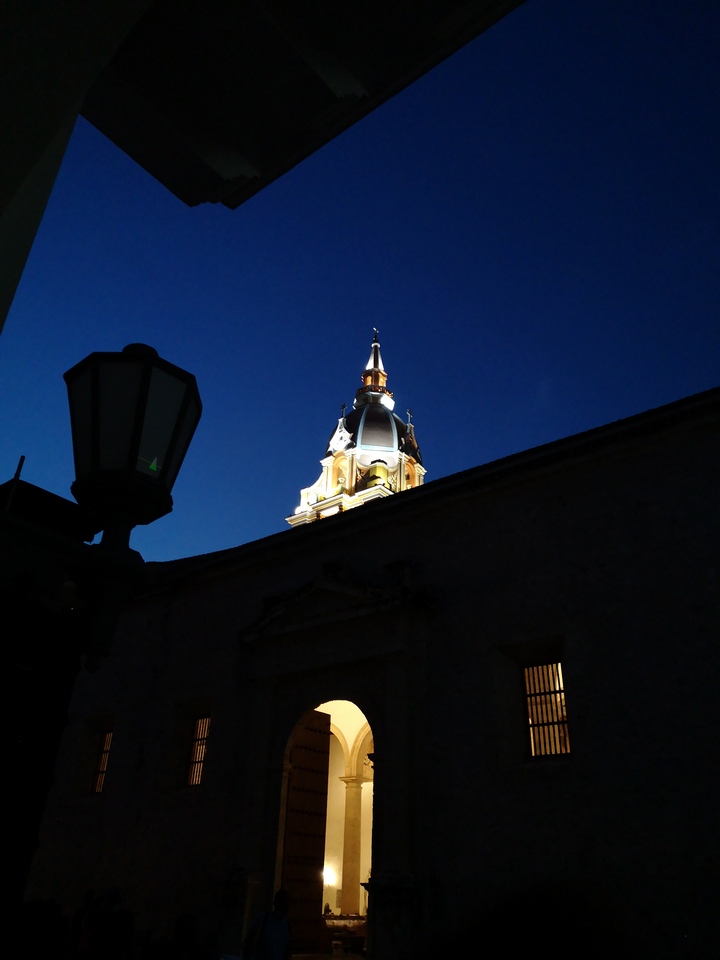 Early January
To start 2022 in the best way, the walled city presents a new edition of the Cartagena Music Festival from Jan. 7 to 15, an event with the best of classical music transforming the most emblematic places of the Historic Center with its concerts, both indoors and in beautiful open-air squares.

Late January
The 17th edition of the Hay Festival Cartagena de Indias returns in-person after a 2021 where it had to be held virtually. On this occasion, the literary festival will take place between Jan. 27 and 30, and will include talks that revolve around the dissemination of culture and social commitment, literature, visual arts, cinema, music, geopolitics, journalism and, of course, the environment.

Colombian journalist to receive Voces del Periodismo award in Miami
November 25th, 2022
Lonely Planet presents its annual “Best in Travel” list
November 19th, 2022
The Colombian documentary 'Nuestra Película' premieres in the U.S.
November 10th, 2022
The best of international cinema arrives in March
After the difficulties of the last two editions of the Cartagena International Film Festival (FICCI) which could not be held in-person during the pandemic and forced organizers to carry out digital presentations with reduced capacity under the light of the Luna with its FICCI Inerruptus program. 2022 is an opportunity to resume face-to-face activities as Cartagena pays tribute to the best of world cinema.

“With the premise of meeting again around the best of world, Ibero-American and national cinematography; to relive films collectively to generate spaces for reflection that allow us to continue weaving the networks and ties that cinema and society need to feed and grow; Hoping to leave isolation behind, to move from monitors at home to screens in theaters and squares, the Cartagena de Indias International Film Festival - FICCI, is preparing its 61st edition for March 2022.” This is the optimistic message that can be read on the Festival's official site, which also announces that those interested in competing can submit their works until Dec. 18, 2021.

Click here to learn about the programming of a festival with the theme: "Erotika as a topic of reflection to enrich the public conversation about sexuality, identity and gender."

Don't forget to enjoy the other charms of Cartagena while attending these events. Touring the magnificent Castillo de San Felipe, walking calmly through the Historic Center, in neighborhoods such as San Diego and Getsemaní, through the beautiful squares and parks, is an unforgettable experience in which you will travel back in time and appreciate the flavor and the colors of the Corralito de Piedra. 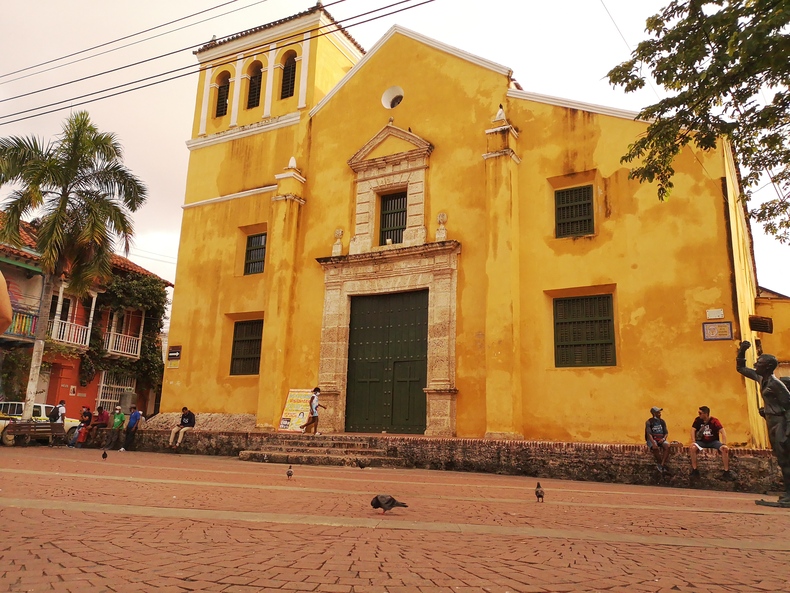 There is also a lot to say about the beautiful beaches travelers will find entering the impressive Corales del Rosario and San Bernardo National Natural Park. It's a true Caribbean paradise with crystal clear and calm waters to relax without limit.

If you want to get ahead of the beginning of 2022 and want to close this 2021 in Cartagena, December is also a unique time to live the Christmas traditions of the locals and enjoy the lights that can be seen in the most important places in the city.