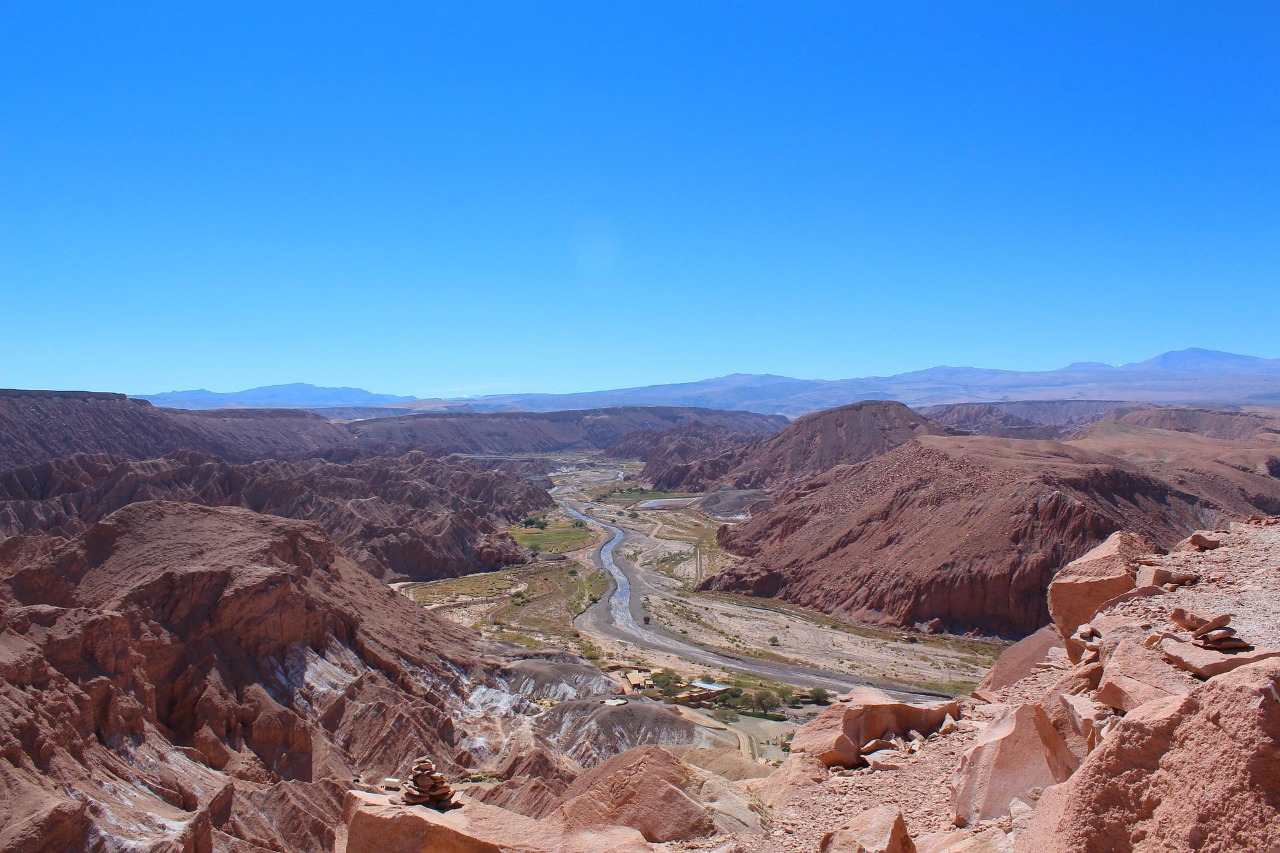 The immense hole that appeared in Chile

The Chilean authorities continue to maintain the alert, after it mysteriously appeared mysteriously in the north of the country at the beginning of this week.

According to Infobae, a massive hole appeared in the Atacama region, in the town of Tierra Amarilla, right over the Alcaparrosa Mine, which is part of Minera Candelaria. It is currently being investigated if it has to do with mining work done there.

"It worries us, since it is a fear that we have always had as a community, the fact that we are surrounded by mining deposits and subway works under our commune," said Cristóbal Zúñiga, mayor of Tierra Amarilla, who added that "it is still active, it is still growing and it is something that had not been seen in our community."

Specialized teams from the National Geology and Mining Service (Sernageomin) went to the site to work in the field and evaluate the situation after the hole appeared. The director of the agency, Franklin Céspedes, was present and confirmed that the base is 48 meters and the nearest town is only 600 meters away.

In a conversation with the Chilean newspaper Las Últimas Noticias, Diego Zamorano, from the NGO Red Geocientífica de Chile, emphasized that "among the most probable origins is the extraction of water from subway water tables. However, in this situation the origin seems to be associated with the collapse of tunnels or some subway excavation as a result of mining."

The expert pointed out that among the other causes, it could be acid rain or the manipulation of water flows, which would have generated voids, although it would not be linked to mining activity.

In addition, Zamorano was struck by the fact that the sinkhole is perfectly circular.

"Everything is falling downwards. The collapse starts from one point and then symmetrically expands outwards, generating circles (...) It is also the way in which nature uses less energy in the process, since it does not prefer one direction over another," he said.