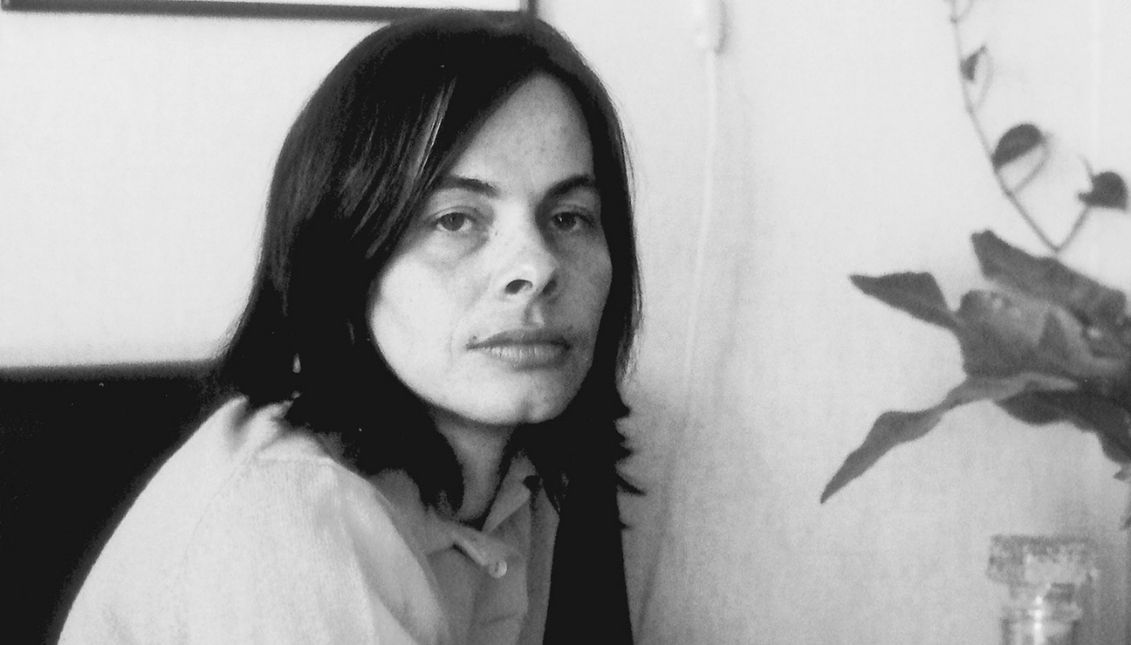 Cristina Peri Rossi is the 2021 winner of the Cervantes Award. Photo: Wikipedia

Uruguayan Cristina Peri Rossi is the sixth woman to receive the award for excellence in Spanish-American literature.

On Wednesday, Nov. 10, 79-year-old Uruguayan writer Cristina Peri Rossi won the 2021 Cervantes Prize, the highest recognition of Spanish-language literature with a prize of $144,800. The selection committee's decision was made public by the Spanish Minister of Culture and Sports, Miquel Iceta.
The jury recognized Peri Rossi's trajectory "as one of today's great literary vocations in a wide variety of genres and her ongoing commitment to contemporary issues such as the condition of women and sexuality."

After learning of her triumph, Peri Rossi told EFE that the Cervantes award is recognition "to a sharpshooter who has remained outside fashions and the big publishing groups" In a brief interview, she said she was delighted by this award, which recognizes "a whole body of work" that began very young, at the age of 22, with the publication of her first book.
The author began to publish her short stories in 1963, receiving excellent reviews, including from Julio Cortázar, who considered her "the great renovator of the short story" in the 1960s.
Peri Rossi recognizes herself as a writer with a renaissance mentality, open to all disciplines and with very varied interests, and confesses her early love for painting and photography.

In addition to the Uruguayan author, only five women have won the Cervantes Prize. The last was Ida Vitale, also Uruguayan, preceded by the Spain's María Zambrano and Ana María Matute, Cuba's Dulce María Loynaz and Mexico's Elena Poniatowska.
The daughter of Italian emigrants, Cristina Peri Rossi left her hometown of Montevideo at the age of 31, months before the military coup that between 1973 and 1985 unleashed one of the most atrocious repressions in Latin America. She arrived in Spain in exile in 1972 and has spent most of her career in Barcelona, where she also developed as a political activist.
TAGS
Log in | Register
00:00 / 00:00
Ads destiny link