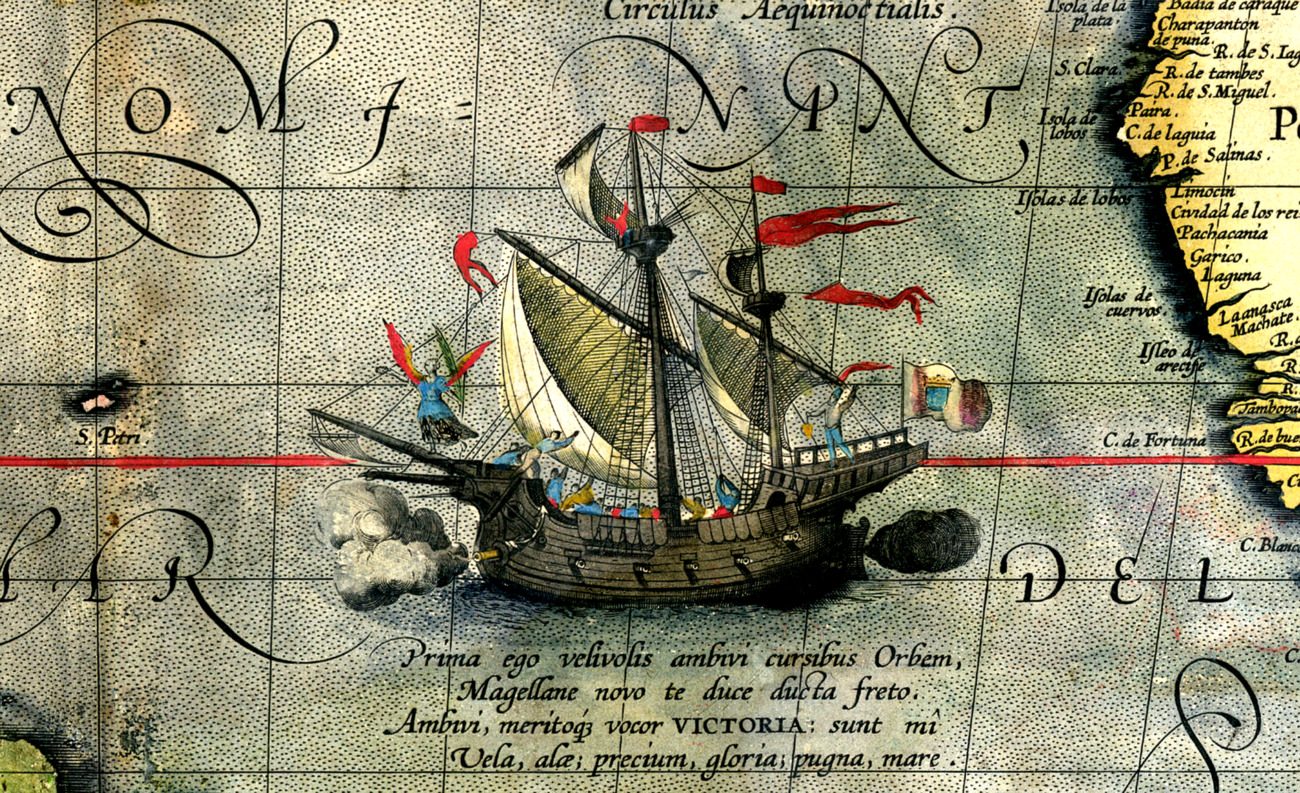 Victoria, the sole ship of Magellan's fleet to complete the circumnavigation. Credit: Map by Ortelius, 1590. Wikipedia

Spanish writer Tony Gratacós debuts a novel about the first circumnavigation of the world more than 500 years ago.

Five years ago, Spanish writer Tony Gratacós started reading a biography of the well-known Portuguese explorer and nobleman Ferdinand Magellan, written by Stefan Zweig. That biography made him realize what it meant to sail around the world for the first time and inspired him to write his first novel, Nadie lo sabe.

The novel, written in the form of a thriller, uses the first round-the-world voyage of Ferdinand Magellan and Juan Sebastian Elcano 500 years ago as its starting point. Five ships: Victoria (Magellan at the helm), Santiago, Concepción, Trinidad and San Antonio set sail from the port of Seville on an unknown adventure. On their return to Seville, to avoid being executed, the sailors say Magellan had gone mad and was leading them to disaster. Elcano, turned villain, will return three years and 14 days later. He will accept the role of hero, but what really happened?

"I know now. I believed those who returned from the first round-the-world voyage... those of the Magellan expedition. But Juan Sebastián Elcano lied to me. I, a disciple of the most powerful chronicler of the empire of Charles V, trusted his word and he deceived me. I have tried to know the truth. I have fought for it. But it is too big, too dangerous... even for someone as ambitious as me. I have only the pen left to strip them all bare with my words before it's too late," reads a passage.

The main voice of the novel is Diego de Soto, a university student from Valladolid who, when he finishes his studies, is asked by one of his professors, the great royal chronicler Pedro Mártir de Anglería, to be his disciple and carry out his first assignment as an assistant. Diego must travel to Seville to gather data from the overseas expeditions and complete his chronicles. But this trip has much more in store for him than he can imagine. It will put him on the trail of Magellan's voyage, considered a traitor by many, and he will discover what is told by the few who returned from that epic expedition that managed to reach the Moluccas and make the first round-the-world voyage. Among them is the new hero Elcano, who does not corroborate the official chronicles.

This revelation will make him doubt everything that has been said about Magellan up to that moment. Diego is determined to find the truth, although, as the chronicler himself reflects: "Telling the truth is not always rewarded."

It's something that nowadays, with fake news on the rise, is not so different.

"The problem is that we have relativized everything so much that we don't know where the truth is. We already live in a world in which it doesn't seem to be possible to reach the truth. That's sad. I think it is very important to find, if not the truth, at least the essence of the facts," Gratacós told La Voz de Galicia.

Nadie lo sabe is available on Amazon in physical, ebook and audiobook format. 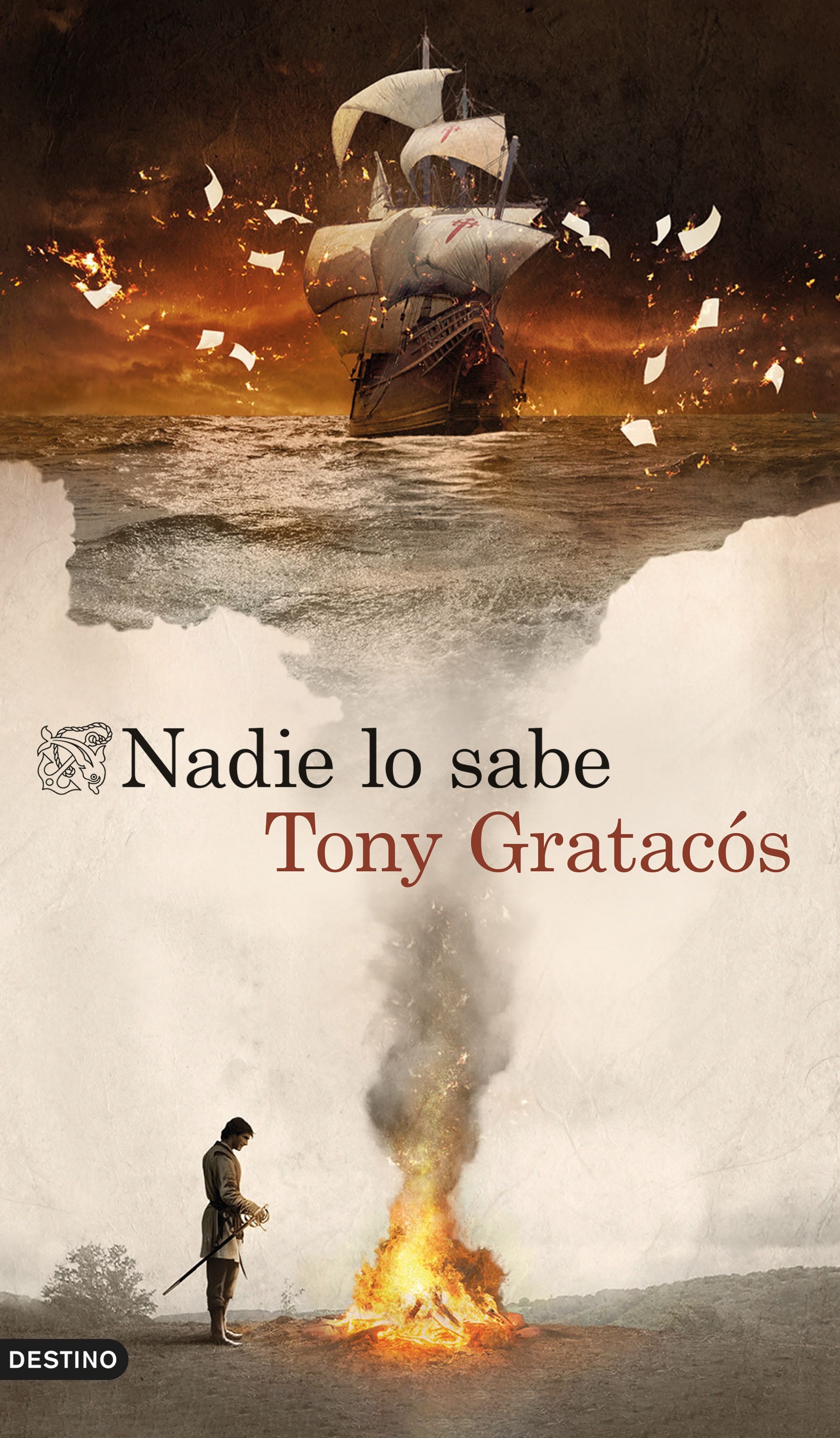