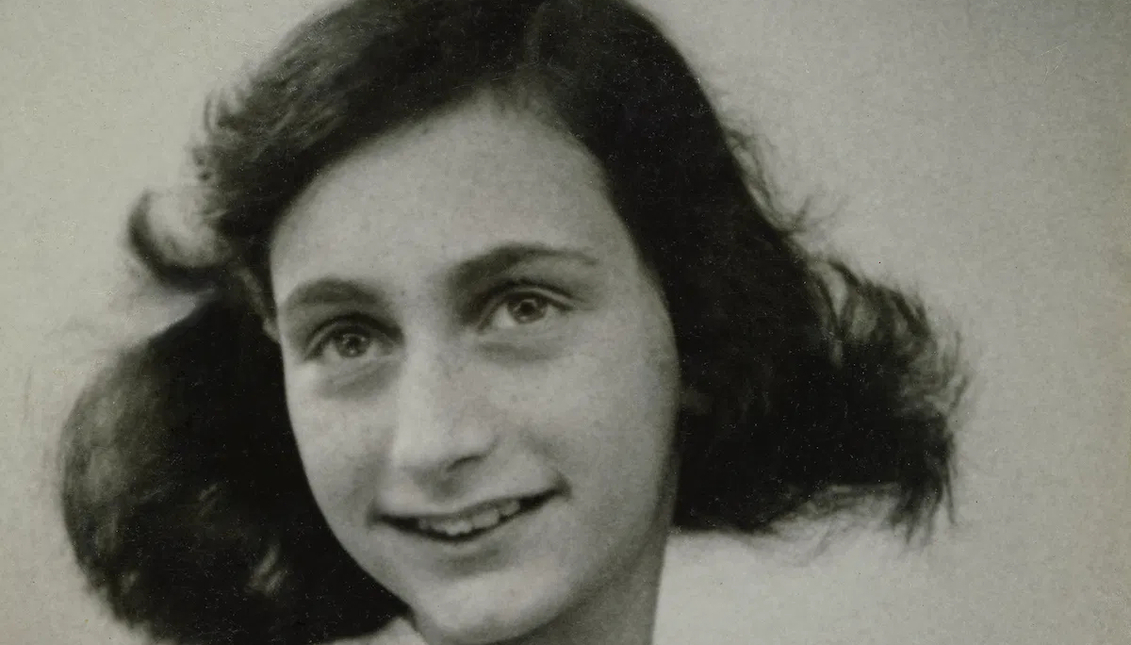 The tragic story of Anne Frank is known throughout the world thanks to the diary written by the Jewish teenager during the more than two years she spent hiding from the Nazis in the back house of a factory in Amsterdam with seven other people. Unfortunately, in August 1944, they were discovered and taken to an extermination camp.

However, what no one knew until Monday, Jan. 17, was who gave up the Frank family and the rest of the inhabitants hidden in the back house. The mystery has been unraveled by Canadian researcher Rosemary Sullivan in her new book The Betrayal of Anne Frank: A Cold Case Investigation, which reveals that the informer was a Jewish notary from Amsterdam, Arnold van den Berg, who told the Nazis where the Frank family was hiding to save his own family. 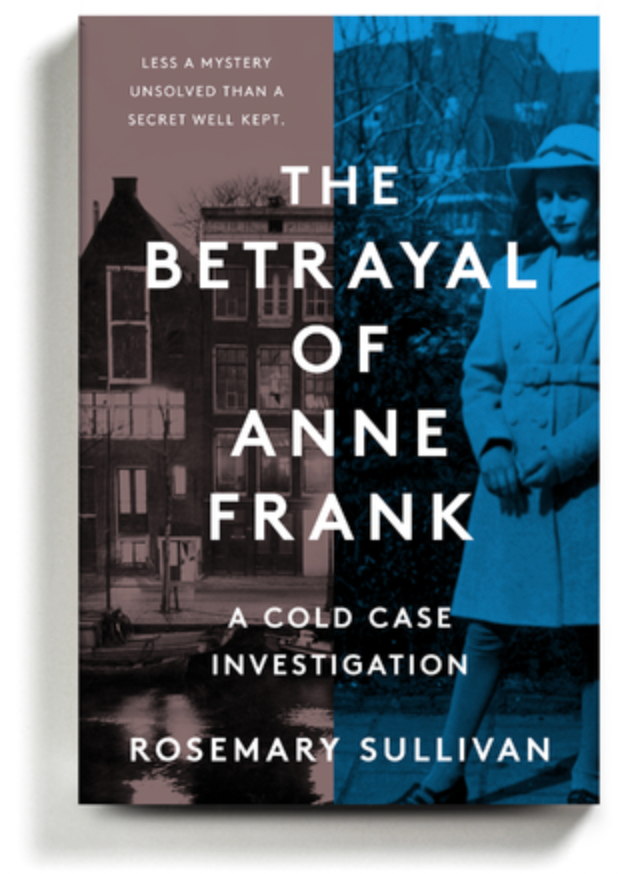 The book, which will be released in Spanish on Feb. 9, is based on the investigation opened by former FBI agent Vince Pankoke shortly after he retired in 2017.

His investigation was based on two previous investigations carried out by the Dutch police in the late 1940s and mid-1960s, which came to no obvious conclusions.

The team felt “very badly” when the investigation landed on Mr. Van den Bergh, Ms. Sullivan said in an interview with The Globe and Mail: “It was the last thing you wanted.”

Arnold van den Bergh was a notary before the war and, during the Nazi occupation, a member of the Jewish Council — a body mandated by the Nazis to govern various aspects of Jewish life — including making decisions about who would be deported to camps in the East.