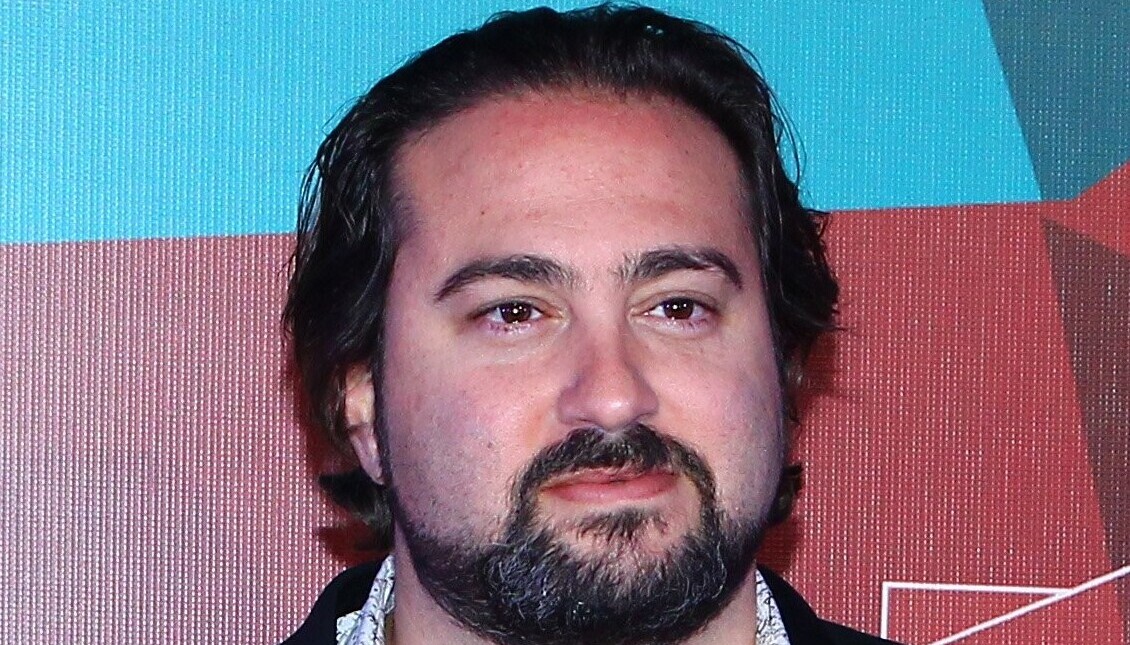 The Adventures of Juan Planchard, by screenwriter Jonathan Jakubowicz, remains one of the most widely read novels among the Venezuelan exile community to this…

One of the good things about reading books is that they allow you to travel to unknown places without leaving home. If you wanted to travel to Caracas two decades ago, there was nothing better than reading The Adventures of Juan Planchard, a novel published in 2016 by Venezuelan screenwriter Jonathan Jakubowicz, who lives in the United States.

The novel — which can only be purchased online — has become a viral phenomenon among the Venezuelan community in exile, and thousands of PDF copies are in circulation around the world.

"The novel highlights the 'crude reality' of my country," said Maria Fernanda Salcedo, a Venezuelan who has lived in Europe for more than 11 years.

Written in an informal tone, at times tawdry and pornographic, Jakubowicz tells the story of Juan Planchard, a young middle-class Caracas native who, frustrated by the lack of opportunities to prosper, quits his job at Procter & Gamble and takes advantage of the currency exchange control system established by the Chavez regime to become a multimillionaire. 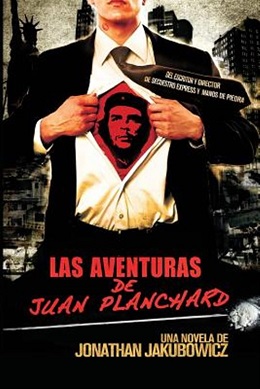 Planchard is a 29-year-old millionaire whose life is a party of nonsense: luxury parties, prostitutes, drugs, sadomasochism, corruption, violence. He is the anti-hero par excellence, a guy who takes advantage of his contacts within the Chavez government to close shady deals with Russians and Chinese (such as the construction of a network of prisons in Venezuela), flies private planes, runs a gambling house in Las Vegas and boasts of having slept with more than 700 women, half of them prostitutes. However, his life takes a turn when he falls in love with Scarlet, a Californian college girl — the "gringa" of his dreams — and decides to take her to Caracas to meet his parents. From then on, everything gets complicated.

The most interesting thing about the book is to see how the author unabashedly exposes the violence, poverty and misery that shook the streets of the Venezuelan capital at the end of 2012, when Chávez was already very ill.

"The situation is a little better now, but not much more," said Salcedo, who read the novel PDF, as dozens of Venezuelans who emigrated from their country in the late 1990s did (according to UNHCR figures, the number of Venezuelans abroad now exceeds 5 million).

Everything that Jakubowitz tells in his novel is real and hopeless: the controversial collaboration between Cuba and Venezuela (oil in exchange for doctors and soldiers), the presence of Colombian drug traffickers and the FARC, the strategy of encouraging delinquency (the underworld) to sow fear and insecurity to get middle-class Venezuelans to leave the country.

One of the crucial moments of the book is the murder of the protagonist's father, a university professor, by a stray bullet.

"I identified so much with that scene," said Salcedo, currently living in Barcelona, assuring that many of his friends have a family member or acquaintance who died in the same way, mugged at a gas station, or killed by a stray bullet.

In 2017 The Adventures of Juan Planchard became the best-selling book on Amazon in the non-English language literature section and to this day continues to be a bestseller, not counting the hundreds of illegal PDF copies circulating on the internet. Something that does not bother Jakubowicz: "For me it is essential that I am read in the country and, although it is painful that I can not publish my work in my country, I am glad that it has reached so many people even if it is illegally," the author told Infobae in October of last year, shortly after launching the second installment of his novel on Amazon: The Revenge of Juan Planchard.