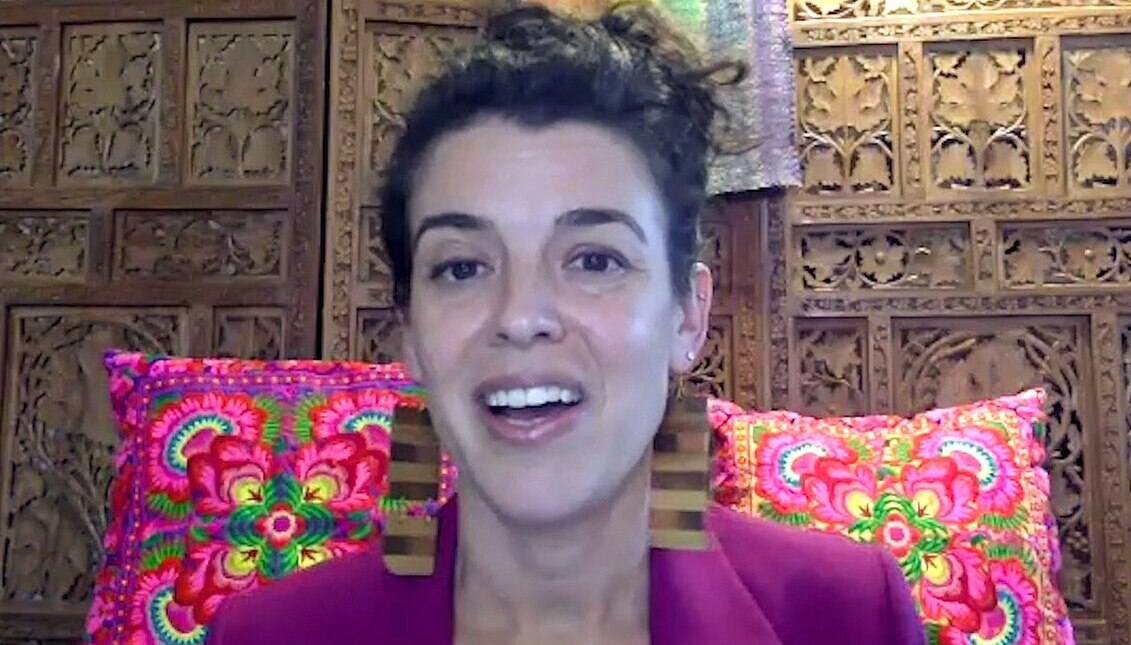 Quiara Alegría Hudes during the presentation of My Broken Language in Boston in May 2021. Photo: GBH Forum Network/Wikicommons

Quiara Alegría Hudes' latest book chosen for the One Book, One Philadelphia 2022 program

This year’s all-city read is My Broken Language, a memoir by the Pulitzer Prize-winning playwright of Puerto Rican descent about growing up in Philadelphia.

For the second time in 20 years, the Free Library of Philadelphia has chosen a work by a local author for its annual One Book, One Philadelphia program, designed to promote literacy, library use and civic dialogue by encouraging the entire metropolitan region to come together through the reading and discussion of the same book.

For its 2022 edition, the book chosen has been My Broken Language, a memoir by Pulitzer Prize-winning Latino playwright Quiara Alegría Hudes about her childhood in Philadelphia. 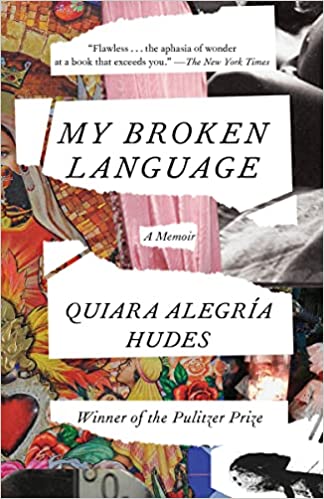 “It’s very, very, deeply exciting for me. It feels really darn good. I don’t have a more nuanced way to put it,” said Hudes in an interview with WHYY after being chosen for the One Book, One Philadelphia program.

With a Puerto Rican mother and a white, Jewish father, Hudes grew up between Malvern, West Philadelphia and North Philadelphia, following in the footsteps of her divorced parents. Although she now lives in New York, she continues to have family in Philadelphia and to participate in the city's creative scene.

In 2011 she won the Pulitzer Prize for her play Water by the Spoonful and co-authored the screenplay for the musical and subsequent film In The Heights with Lin-Manuel Miranda.

The Free Library of Philadelphia plans to announce a series of events in March that include workshops and talks related to the book's themes, mostly related to the author's youth in 1980s and 1990s Philadelphia as she strives to become an artist and tell the stories of her family and the Puerto Rican community.

In My Broken Language, published last year, the author also revisits the most important women in her life, including her mother, who was a priestess of the Lucumí religion, also known as Santería, and an aunt, who helped start Philadelphia's urban gardening movement in the 1980s.

“My story is a patchwork quilt of all the stories around me, and I had no question about whether or not those stories were worthy or interesting because they fascinated me as a child. They were so entertaining, so rich, so hilarious — lots of high drama,” Hudes told WHYY.

Free Library President and Director Kelly Richards described Hudes' book as "a beautiful memoir documenting the challenges and joys of growing up in this city."