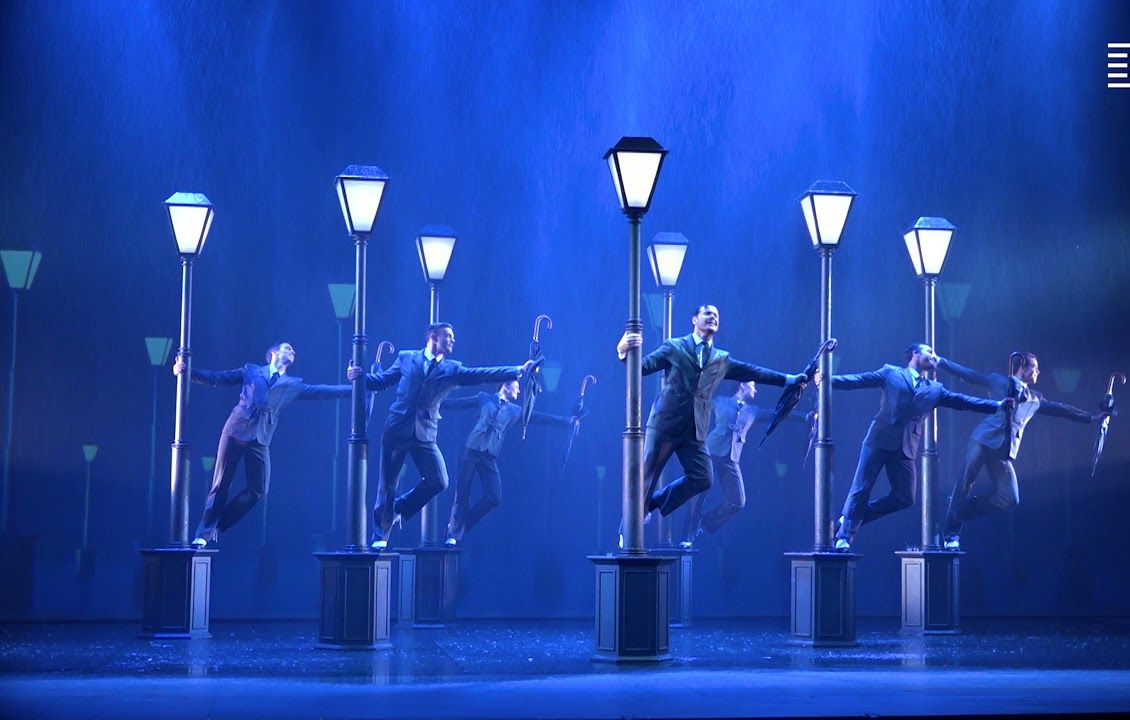 If you are a fan of musicals and are visiting Barcelona, here are five musicals you can go see during the holidays.

The slate of musicals in Barcelona has always been varied — from large productions to musicals in smaller venues that bet on young creators and showcase traditional shows and Christmas classics.

Although live shows have been nonexistent for more than a year, musicals are back to stay, or at least we hope. With the holidays right around the corner, here are five musicals for the season in Barcelona.

Singin' in the Rain

The show is the remake of the classic movie and there are constant set changes during the show, some brilliant secondary comedians and numbers that will surprise audiences. It can be seen at the Teatre Tivoli until February next year.

This is a moving drama, and winner of the Teatre Barcelona Award for 'Best Musical Show.' Created by Colectivo La Cicatriz and directed by Marilia Sampere, the play tells the difficult love story between two women during the Franco regime. The songs and live music, performed with only a cello and a guitar, are overwhelming and contribute to the atmosphere of the play. Book tickets ASAP because it will only be on stage on Monday, Dec. 27 at the Teatre Condal.

This is a provocative and groundbreaking play that surprises audiences with sequins, humor and lots of good energy. The show immerses viewers in the life of three drag queens who try to hit it big in Madrid of the 90s. It has very original scenic resources and fantasy. The performances run from Dec. 15 to Jan. 30, 2022 at the Sala Aquarella.

This is a show by the company Fures in Nocte that offers a concert with unusual versions of current themes and a review of classics, where the music becomes the setting for a spiritual story. It's a creation supported by Clarence Bekker and formed by 10 musicians who turn everything they play into gospel. It can be enjoyed at the Teatreneu, between Dec. 27 and Jan. 4, 2022.

This is a Christmas classic, and the winner of the Teatre Barcelona award for 'Best Family Show.' It's an exciting play about historical memory and Alzheimer's disease as seen through the eyes of a little girl who must talk to her grandmother to complete a school assignment. If  in town between Dec. 12, 19 and 26, visit the Teatre Romea.