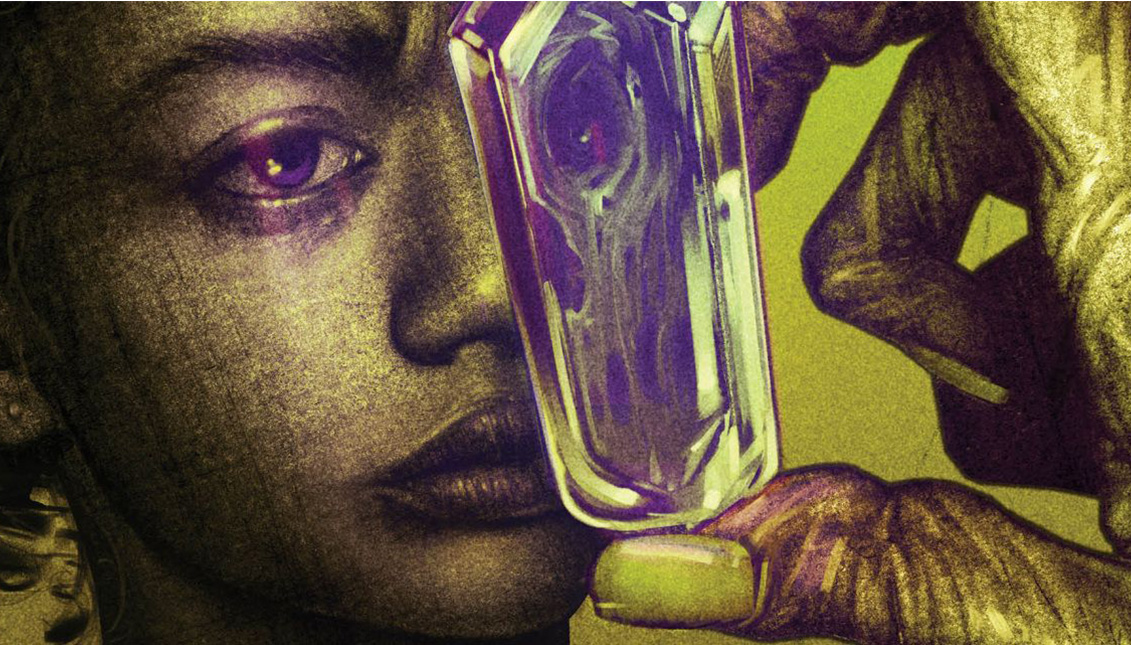 The Low, Low Woods proposes an unusual approach to terror in the world of comics. Photo: DC Comics (illustrator: Dani)

Set in a small Pennsylvania mining town, one of those dusty, ghostly places where secrets vibrate underground and even in people's pockets, Latinx writer Carmen María Machado's debut in the horror comic world, The Low, Low Woods, has been one of DC Comics' greatest hits and the best proof that the "redneck" universe of misery-infested towns in America's rust belt combine perfectly with Latinx heritage.

In The Low, Low Woods, Machado tells the story of two teenage friends, El and Octavia, who wake up one day at the movies without remembering what they've done in the last few hours and begin a delirious journey in search of their lost memories — and what lies horribly beneath them — just like the others affected by a mysterious memory disease.

In the process, they must face really twisted monsters — you know what they say, trees do not let you see the path; but sometimes it is better not to see it.

One of the great successes of this story, darkly and brilliantly drawn by the Greek illustrator "Dani," is its reflection on adolescent terror — a terror that is very physical while at the same time tells us about the impotent clairvoyance we have in this period of our lives. We are able to see that the world sucks and yet we can do little about it. The story also navigates LGBTQ issues in a very interesting way by setting it in the 90s.

This, besides provoking nostalgia in the millennial reader, places us at the center of both sexual and identity taboos of three decades ago, contrary to the world that the "Z" have found, where the fluid and non-normative genders are more than established.

This is why it is a novelty in the comic field and forces many of us to think, given that Machado is an award-winning author of novels such as Her Body and Other Parties and In the Dream House, in a kind of terror mixed with the universe of queens of the Latin American genre such as Mariana Enriquez and the 'new weird' with its cosmic monsters, which no longer come from space but reside among us. Perhaps in us. We may even be that monster.

No one is prepared to go into The Low, Low Woods so the journey is as exciting as it is macabre. Enjoy the horror on the eve of Halloween.