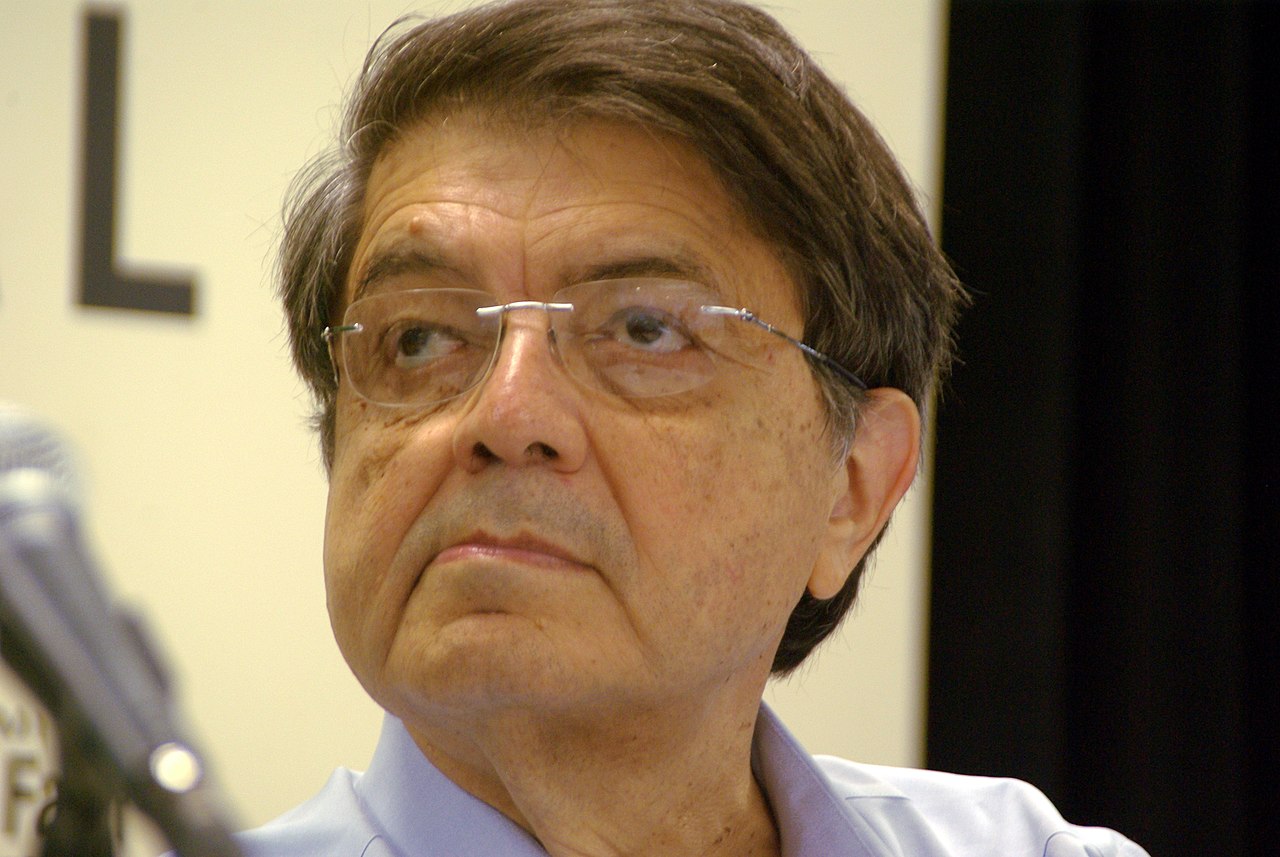 The renowned author of detective novels is exiled in Spain because of persecution he is suffering in his home country.

Nicaraguan writer and winner of the Cervantes Prize for Literature, Sergio Ramirez (born in Masatepe, Nicaragua in 1942), is one of the main guests of the 17th edition of the Barcelona Crime Novel Festival (BCNegra), which kicked off on Thursday, Feb. 3.

Exiled in Spain because of the persecution he suffered in his country by the regime of Daniel Ortega and Rosario Murillo, Ramirez will participate in various talks and events, in which he will take the opportunity to present his latest book Tongolele no sabía bailar (Tongolele didn't know how to dance) (published by Alfaguara in 2021).

Set in a contemporary Nicaragua, where popular revolts are brutally repressed by the government, the novel's protagonist, Inspector Dolores Morales, must confront a terribly nicknamed Tongolele, ultimately responsible for his exile in Honduras, who pulls many strings in the country's unhinged with coldness and cynicism in part thanks to the divinatory advice of his mother.

Due to the similarities with reality, the book is censored in Nicaragua, where it can only be read secretly, and its author had to go into exile to avoid jail.

"As they announce that they are going to raid my house, what they are going to find is a house full of books. The books of a writer. The books of my whole life. I am a writer committed to democracy and freedom, and I will not cease in this endeavor from wherever I am. My literary work of years is the work of a free man. The only weapons I possess are words, and they will never impose silence on me," proclaimed Sergio Ramírez last September when the Nicaraguan Prosecutor's Office ordered his arrest and a search of his home for "carrying out acts that encourage and incite hatred and violence." 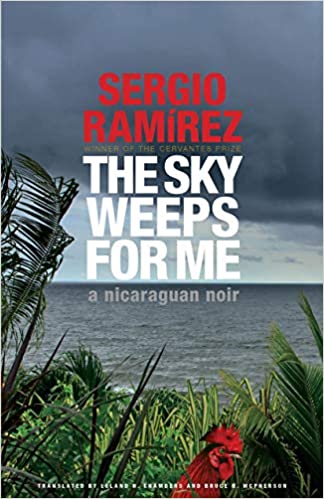 Winner of the 2017 Cervantes Prize, Ramirez is part of the generation of Latin American writers that emerged after the boom. After a long voluntary exile in Costa Rica and Germany, he abandoned his literary career for a time to join the Sandinista revolution that overthrew the dictatorship of the last Somoza. Winner of the 1998 Alfaguara Novel Prize, he is the author of more than 10 novels, including the trilogy starring Inspector Dolores Morales, formed by El cielo llora por mí (published in 2008, and in English), Ya nadie llora por mí (published in 2017) and Tongolele no sabía bailar (published in 2021).

In El cielo llora por mí, the first of the series, he portrays an unsettled and impoverished Central American country struggling in the 1990s to retain the shreds of its revolutionary ideals.

In 2021 the Grupo de Diarios América (GDA) chose him as the Latin American figure of the year for his active defense of freedom of expression and democracy in his country.