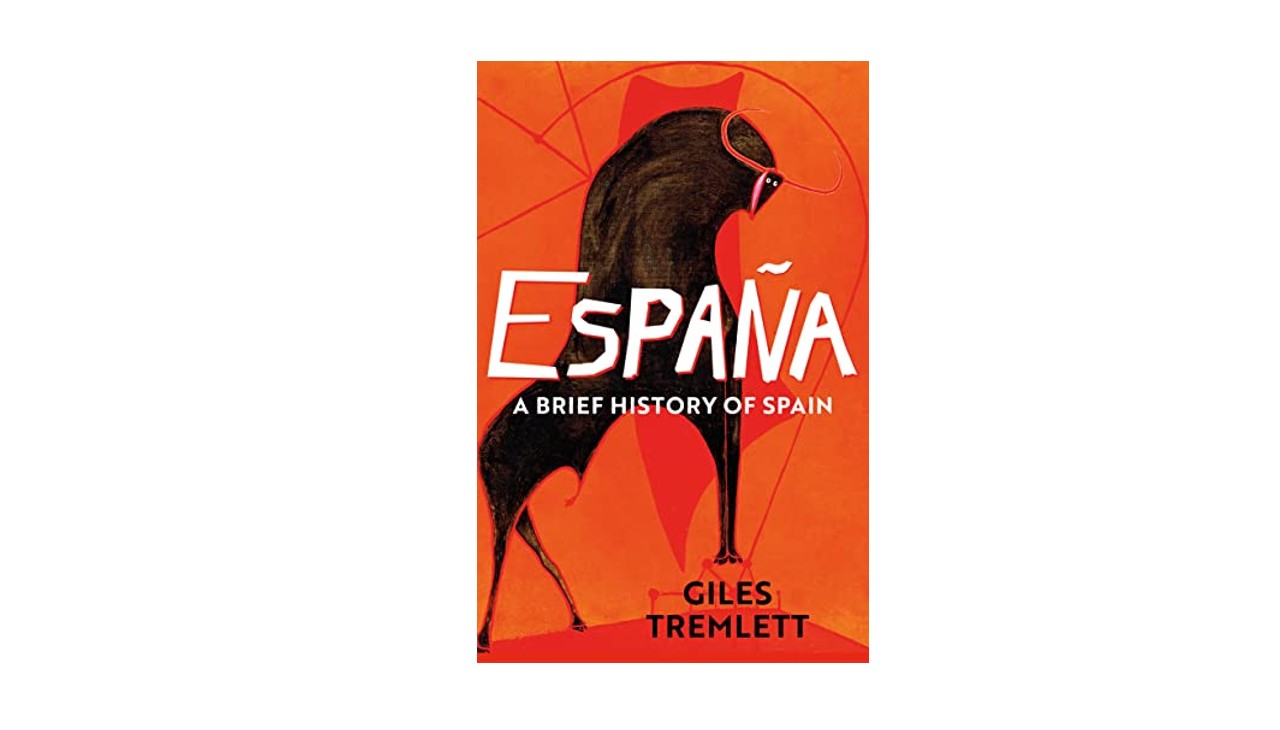 A condensed, positive history of Spain

In 'España,' British journalist Giles Tremlett re-examines the history of Spain, a poorly-known country in the U.S., from prehistoric times to today

Spain's position on Europe's southwestern corner has exposed it to cultural, political and actual winds blowing from all quadrants. Africa lies a mere nine miles to the south. The Mediterranean connects it to the civilizational currents of Phoenicians, Romans, Carthaginians, and Byzantines as well as the Arabic lands of the near east. Bronze Age migrants from the Russian steppe were among the first to arrive. They would be followed by Visigoths, Arabs, Napoleonic armies and many more invaders and immigrants. Circular winds and currents linked it to the American continent, allowing Spain to conquer and colonize much of it.

As a result, Spain has developed a sort of hybrid vigor. Whenever it has tried to deny this inevitable heterogeneity, it has required superhuman effort to fashion a 'pure' national identity — which has proved impossible to maintain.

In España, A brief history of Spain (Bloomsbury, Sept 22), British journalist Giles Tremlett argues that, in fact, that lack of a homogenous identity is Spain's defining trait.

Among many other issues, Tremlett also gives an answer to why the U.S. knows so little about this European country despite the U.S. tracing its origins to the discovery of America by Columbus, an Italian sailing on behalf of Spain, in 1492. The lack of  a Spanish diaspora in the U.S., like that of the Italians or Irish, has also contributed to this ignorance, suggests the Wall Street Journal in a book review. Many Americans associate Spain with Spanish-speaking migrants from South America and that leads to confusion, like wondering why there is no guacamole in a tapas restaurant.

Tremlett has reported on Spain for more than 30 years, mostly for The Economist. This is his fifth book on Spain, of which he is now a citizen. While his previous books on Spain have taken specific events or historical figures as a prism by which to understand the country. Here he focuses on condensing the country's history in one book.

This brief history of Spain starts from Spain’s earliest beginnings as the mythic land of Ibers, to the expulsion of the Jews by order of the Catholic Kings, the dictatorship of Franco and present day (COVID pandemic included). The book also reveals many unappreciated Spanish contributions to Western Civilization. For example — punctuation. Isadore of Seville, a sixth-century polymath, created punctuation marks, along with the first history of Spain and an early encyclopedia.

"Tremlett explores the tensions and myths that resonate across the centuries, finding a country unique in its lack of a national narrative because of its many identities. He’s a fascinating socio-cultural guide, as happy to discuss Spain’s World Cup win as its Moorish rule," wrote Ben East in The Observer.