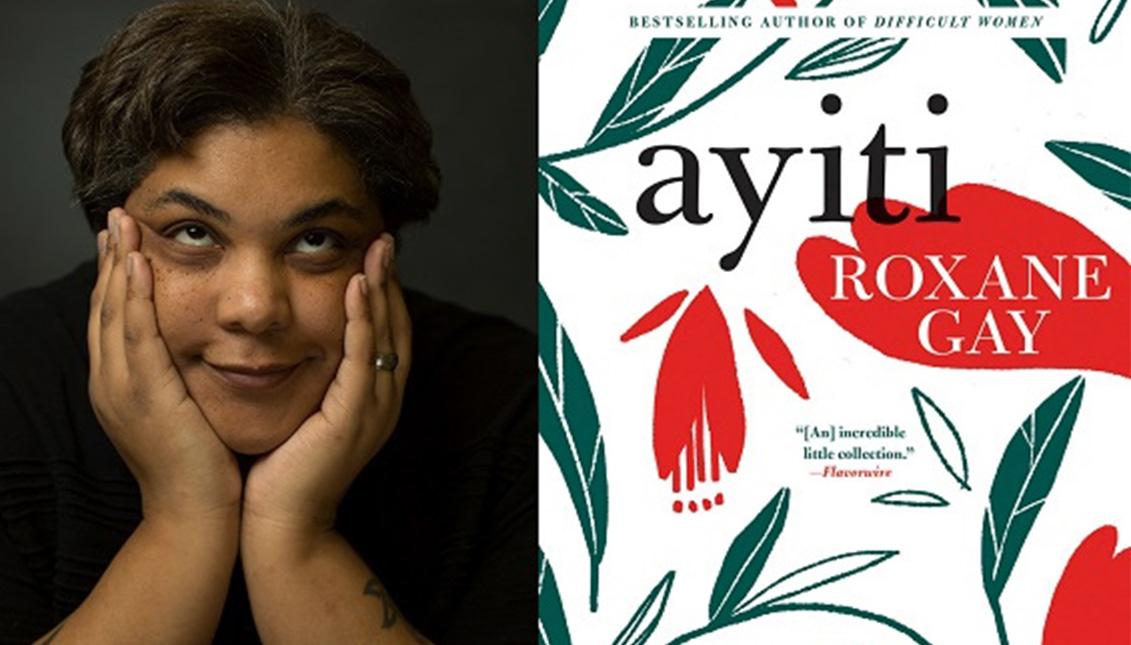 From Roxane Gay to the Moulite sisters and Edwidge Danticat, Haitian-American women writers have made great contributions to Haitian literature.

Black History Month has only just started in bookstores. And while such a holiday, which honors the contributions of people of color, would not be necessary if the cultural landscape had focused on the enormous diversity of expression and richness of their communities instead of making them invisible, here is a list some of the great books written by Haitian-American women authors.

They're a new generation of women writers, such as Francesca Momplaisir, Edwidge Danticat, and Roxane Gay, whose works and activism have been recognized both at home and abroad, adding to the great American literary heritage through stories about the diaspora.

More than mere shelters, houses are living organisms within many stories. As if there were no difference between space and person, they sometimes become a mental trap. At other times, they reach such a degree of autonomy that they observe their inhabitants and pass judgement on their sins. Lucien, the protagonist of Francesca Momplaisir's terrifying and brilliant literary debut, knows this.

With a poetic style often compared to that of Tony Morrison, Momplaisir explores the complex intricacies of the American dream in her literary debut through a Haitian family who move into a rundown house south of Ozone Park, New York, hoping to reinvent themselves. However, like dominoes falling one after another, unspeakable abuses occur. Horrors that not even a house should see.

A woman who conceives her daughter in a river while fleeing a horrific massacre; a daughter who goes to the United States in search of a new life, but is haunted by the smell of blood; a married couple looking for a boat ticket out of the country...

Writer and activist Roxane Gay, who has shaken the world with work such as Bad Feminist: Essays, makes her short story debut with a collection of stories exploring the Haitian diaspora.

Disaffection, violence, abuse, stereotypes and the processes of assimilation are dealt with in Gay's cutting, disaffected prose that imbues the reader with a sense of truth without condescension and laden with humanity.

Edwidge Danticat is not only one of the most brilliant writers in Haitian literature, but also someone who has managed to convey a poetics of subtlety to the diaspora experience today and throughout history in such brilliant novels such as Harvest of Bones (1998). Or as Danticat herself points out, "the great miracles of small things, of deep mysteries."

Published in 2019, Everything Inside is an award-winning collection of short stories about Haitian-American identity through stories like that of a New York teacher who travels to Miami to meet her ailing father.

One of the Good ones

New for 2021, the Moulite sisters are back with an eminently contemporary story about police violence and the way we mourn the victims and turn them into martyrs. They do so through Happi, a girl whose sister has been killed in police custody at a demonstration.

Happi decides to honor her sister and take the road trip she organized using the Negro Motorist Green Book as a guide. But that road takes her to a destination she never imagined.

Underneath the asphalt lies the rust of a racist past that is just as vivid today.