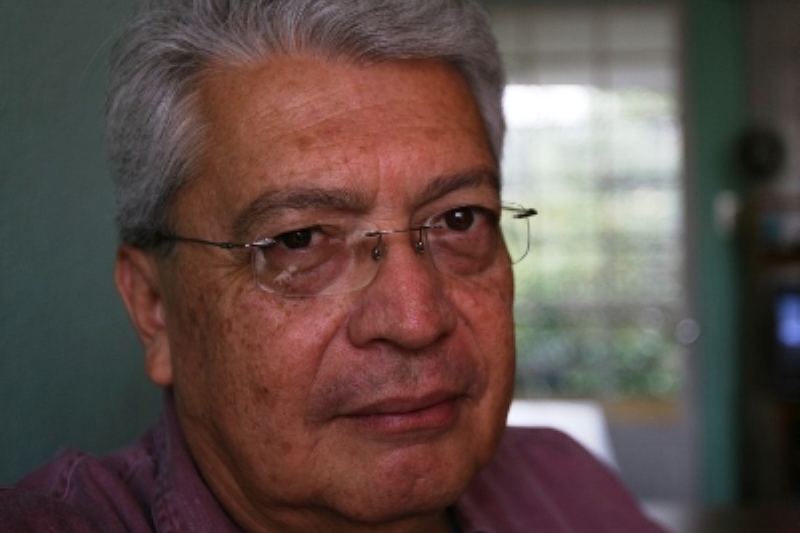 Morales had been hospitalized in a private hospital for a week, but when complications hit he was transferred to the National Specialties Hospital of Villa Nueva, where he lost the fight against COVID-19.

Through a press release, his family thanked the people who have shown their affection, support and solidarity during such a delicate and difficult moment.

"Mario Roberto Morales had a life full of literature, academia, struggle, criticism and love for his family, friends and the University of San Carlos," reads the family's press release.

The Guatemalan was also a militant in the revolutionary ranks between 1966 and 1991. In 1982, when the internal conflict between the guerrillas and the army in urban areas worsened, he was forced to leave the country for 10 years, a period that saw him seek exile in Mexico, Costa Rica and Nicaragua.

"In the face of this we need to wield our own spiritual and moral fortitude so that lucidity prevails over madness and we do the only thing possible to do: take good care of ourselves and have a good time."