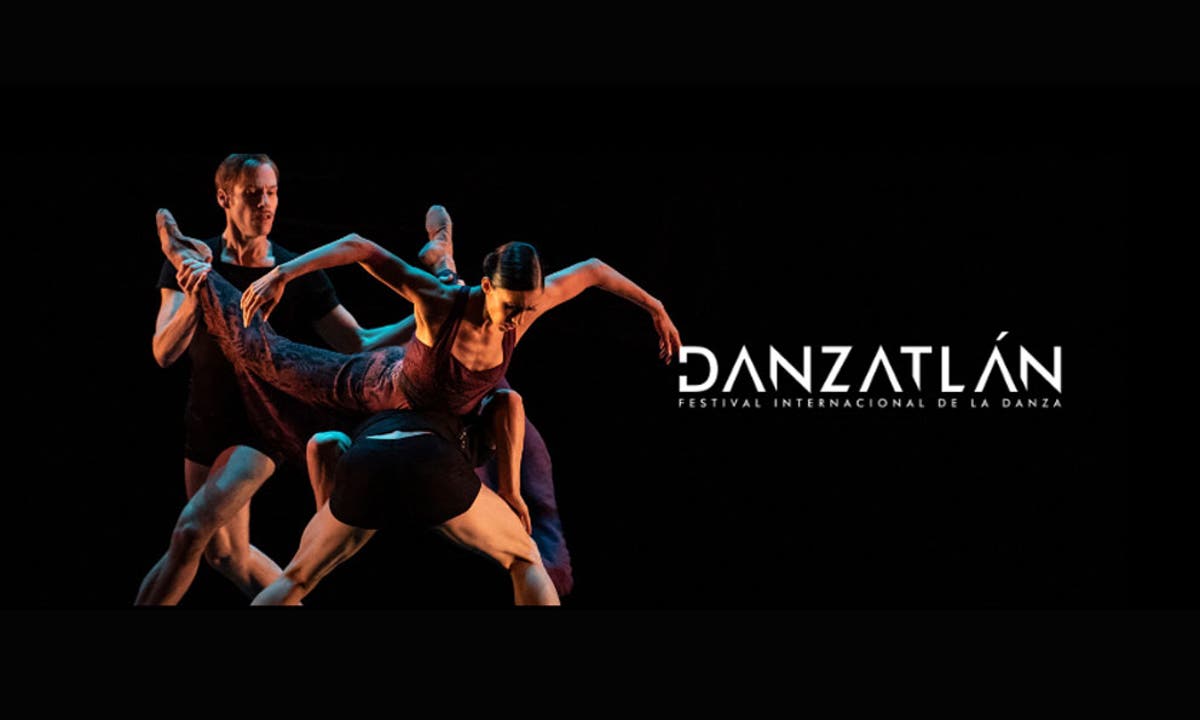 The International Dance Festival, held for the past four years in Mexico, will have virtual and in-person editions this year.

In 2021, the festival will have a hybrid edition, between in-person and virtual, which will feature a number of international dance figures. The event will be held from July 30 to Aug. 7, and includes academic and artistic activities.

The festival is organized by the Government of the State of Mexico.

The Ministry of Culture and Tourism, together with the Elisa Carrillo Cabrera Foundation, is in charge of and promoting the event, which marks the return to the stage of Elisa Carrillo herself and her husband, German dancer Mikhail Kaniskin, after a year and a half of pandemic.

Danzatlan is considered the largest dance festival in México.

The in-person portion will take place in the central State of Mexico and in Mexico City. There will be nine days when will be able to enjoy premieres, galas and innovative productions, as well as lectures, master classes, talks and a film and video-dance series, with the participation of great ballet figures, and national and international companies.

The inaugural gala will be held in three in-person performances.

There will also be several virtual performances, including a couple premieres in Mexico that will be broadcast on the social media platforms of the Ministry of Culture and Tourism of the State of Mexico and Danzatlan. This year's event will feature a series of small and large format films that reflect the diverse reality of dance, from its themes to its different origins.

Between virtual conversations and master classes, this year's edition seeks to remind attendees that art and culture should not be a privilege, but are vital and necessary for people.

"Art is part of our lives, I can tell you that in these last months is what has motivated us. The public needs that, they also need medicine for their heart and soul, and we can bring that with art and culture," said Carrillo.