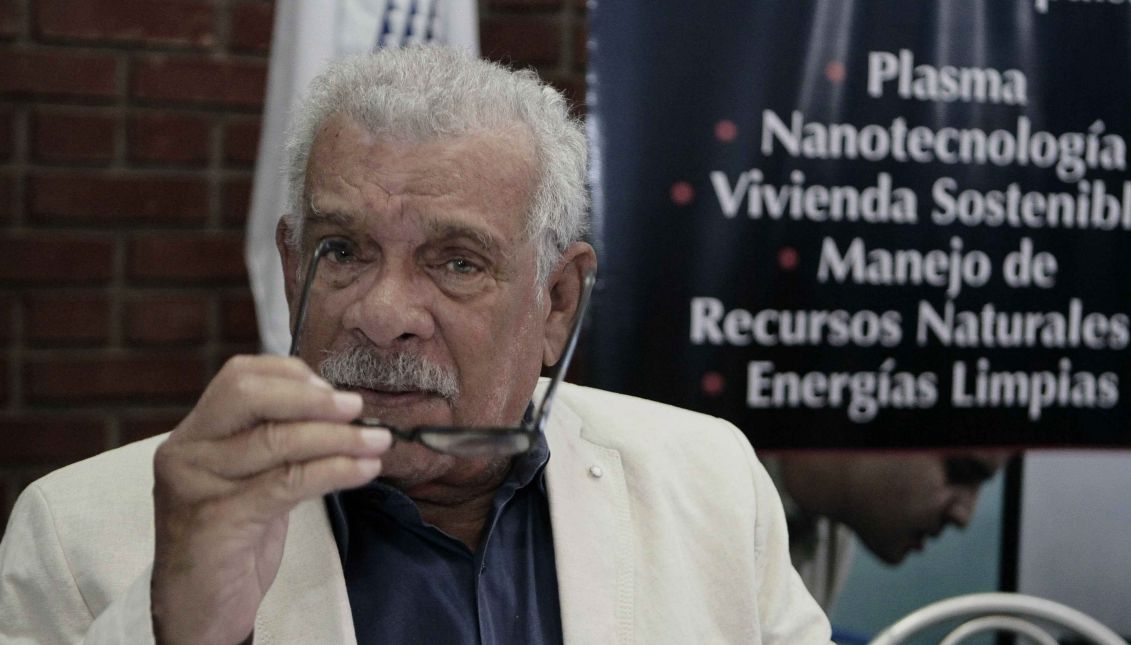 Born in Saint Lucia in 1930, he was regarded by critics as one of the greatest Caribbean poets.

The poet and playwright Derek Walcott, winner of the Literature Nobel Prize in 1992, has died aged 87.

His poetry captured the physical beauty of the Caribbean, the harsh legacy of colonialism and the complexities of living and writing in two cultural worlds, as reported in The New York Times.

One of his most well-known works is his 1990 epic Omeros, a Caribbean reimagining of The Odyssey, which secured him an international reputation and helped him to gain the Nobel prize in 1992. Walcott also had an accomplished theatrical career, being the writer and director of more than 80 plays that often explored the problems of Caribbean identity against the backdrop of racial and political strife, as reported in The Guardian.

“As a member of the great Nobel-winning poetic generation that included Brodsky and Heaney, he did as much or more than anyone to win the global respect for Caribbean writing that it deserves and now enjoys,” the former poet laureate Andrew Motion said in The Guardian.

Kei Miller, Walcott’s most important contribution was perhaps his assertion of his Caribbean identity and his confidence that this identity was enough to encompass all of human experience.

“Walcott always insisted that he was a Caribbean writer,” Jamaican poet Kei Miller said, “and that this wasn’t a limit, that it didn’t make his work parochial. I always say I want to write a large literature from a small place, and it is Walcott who embodies that attitude more than anyone else.” While the colonial experience was terrible, he continued, Walcott argued that it gave him “the language that was his kingdom.

In the poem “Islands,” from the collection “In a Green Night,” he wrote:

As climate seeks its style, to write

Cold as the curled wave, ordinary

As a tumbler of island water.