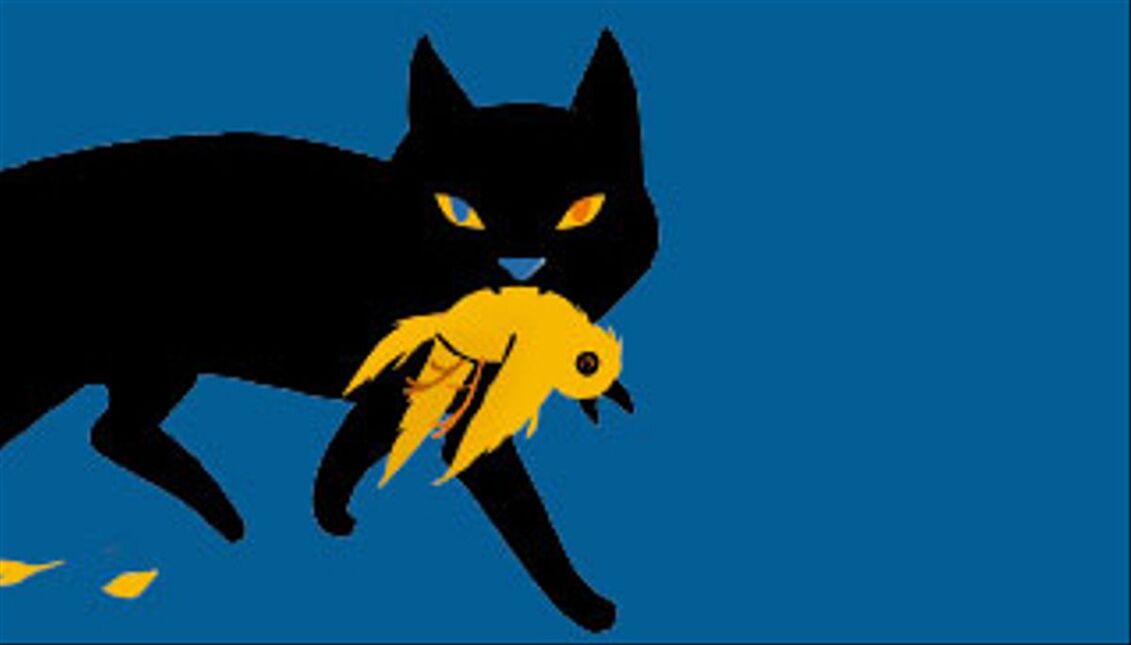 BCNegra will be held from Feb. 3 to 13, and will be attended by Nicaragua's Sergio Ramírez and Mexico's Fernanda Melchor, among many more.

The festival's curator, writer Carlos Zenon, explained at a press conference that the 17th edition of the festival aims to "vindicate the human being above technology when we cannot understand it."

"It alludes to the possibility of meeting someone the day after without the need to remember the details of the appointment via Whatsapp or message. Because technology can be violent and fascinating and so fast and incomprehensible that, as the present is already so beastly, it does not allow us to imagine the future. That is why we need a story of what is happening to us and literature has always been the backbone of these stories. And the crime novel helps us to see what is happening to our society, to our democracies, and how we live in this time of instability," he said, trying to explain the festival's slogan 'Here, tomorrow.'

The honorary award given by the festival (The Carvalho Prize), will go to Winslow, "one of the most powerful and very in-form authors in the genre for years, with the world he has created around drug trafficking and the border between Mexico and the United States," said Zanón.

BCNegra will also program activities and conferences connected to current affairs to delve into issues such as political corruption, the rise of xenophobia and the extreme right in Europe and the sense of humor in crime novels. The Cervantes Prize winner Sergio Ramírez, persecuted by the Nicaraguan government, will explain how to uncover the sewers of power at the pace of a crime novel, while the Scottish writer Irvine Welsh and the French writer Dominique Manotti will bring to the table some of the themes they deal with in their novels: racist crimes, drug trafficking, corruption and marginal characters.

On the other hand, BCNegra will also pay a double tribute to "two pioneers of the noir genre": Manuel Vázquez Montalbán, whose detective Pepe Carvalho will celebrate 50 years since his first book, Yo maté a Kennedy, and Francisco González Ledesma, "a fighter, who for a long time had to publish under a pseudonym (Silver Kane) because the dictatorship forbade him to publish."

BCN Negra will take place between Feb. 3 and 13 in the Catalan capital. For more information about the program, events and conferences, click here.