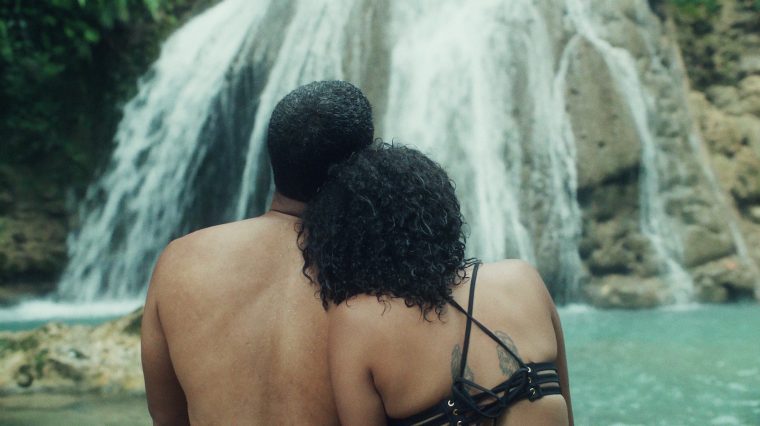 The film debuted at Brooklyn’s BAMcinemaFEST in June 2019 and won “Best Film.”

The title references Dominican slang meaning “of my crew” or “of my people,” used to describe the people closest to you and the pride you feel in having common ground.

De Lo Mío follows the high-spirited sisters, Rita (Merci) and Carolina (Demorizi), raised in New York, who travel to the Dominican Republic to reunite with their brother Dante (Aníbal) to clean out their grandparents' home before it is sold and destroyed. =

While sorting through the remains of their father’s legacy, emotions run high as the siblings must confront the joys, pains and traumas of their past.

It’s clear that there is love between the two sisters and their estranged brother, but there is also resentment.

Dante, who was raised by his grandparents in the Dominican Republic, feels abandoned, and disconnected from his sisters who had the privilege of growing up in the U.S with their father.

“De Lo Mío is a universal story about staying connected with the people you love across borders and generations. I set out to create a love story to my Dominican-American heritage with this film,” Peralta told Hispanically Yours.

Katie Benzan becomes the first Dominican to play in the WNBA
May 14th, 2022
The Latin series 'A Tiny Audience' gets a new season
April 8th, 2022
Isabel Allende's 'vices and virtues' to become an HBO series
March 1st, 2021

The narratives in De Lo Mío are very personal for Peralta, who was shaped by her childhood visits to Santiago, D.R. spending time with her grandparents house.

When her grandfather passed away in 2013, she started exploring the ideas that would be portrayed in the film, reflecting on how her family’s separation between the D.R and the U.S impacted her.

Peralta is thrilled to be partnering with HBO to share her film with a wider audience.

“It’s amazing to see an iconic company like HBO support independent film and also give a platform to AfroLatinx stories,” she said.