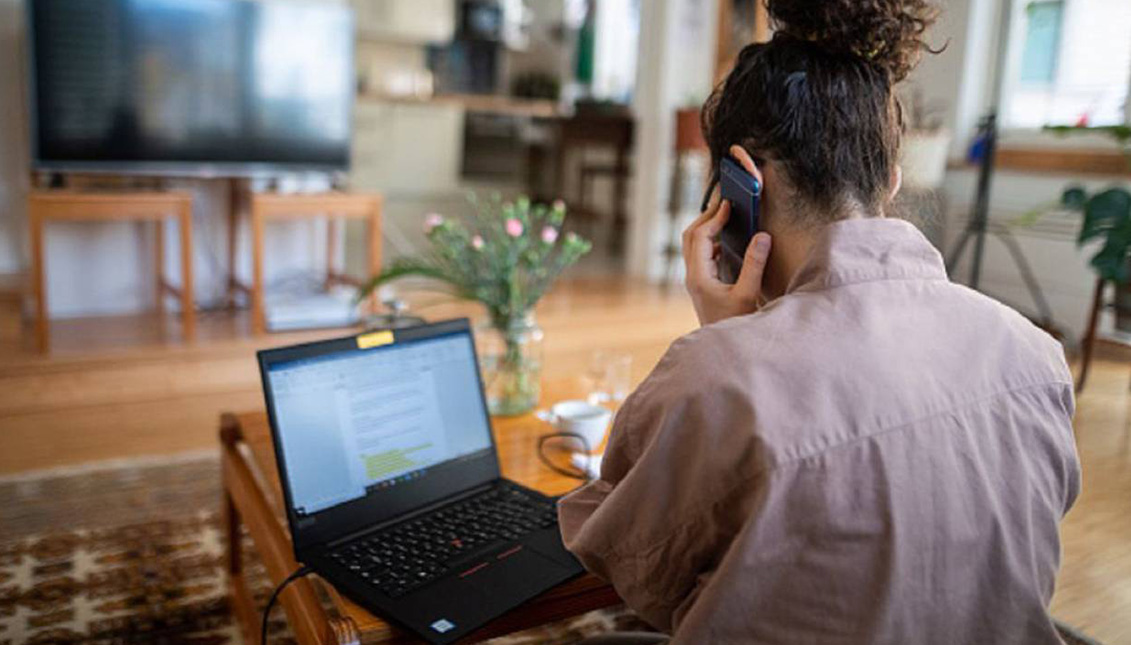 Less than 8% of technology professionals in the U.S. are Latino. Photo: El Economista.

The heads and tails of the call center method: Why are more Mexicans working at Google?

U.S. technology vacancies have increased in Mexico during the pandemic while national employment has plummeted. That's good, yes, and contradictory.

Offshoring is a fairly old capitalist practice. First companies took their production industry to other countries where labor laws are more lax and labor is much cheaper, then they started offshoring other types of services.

The biggest case is that of India with the telephone companies, which are turning the country into the epicenter of call centers with English-speaking personnel and low wages.

Now, because of the pandemic and the terrible economic crisis throughout the world, the tech giants of the Internet have increased the number of technical personnel hired in Mexico for North American positions.

This was explained by the director of EmpleosTI, Emmanuel Olvera, to El Economista in an article that offers some more than relevant data. For example, the number of U.S. vacancies in Mexico has grown by 13% in relation to last year. In other words, U.S. companies have positioned 43 technology job offers on the employment platform from January to September, while in 2019 there were 38.

This is good news for many experts living in the Latin American country, which has seen national employment plummet since the beginning of COVID-19, while at the same time raising some long-standing ethical issues, such as the so-called "call center method."

On one hand, Olvera relates the increase in jobs to the proximity between the two countries and the similarity of their time zone. On the other hand, the difference in pay is the main incentive for these companies.

"In the United States, the number of vacancies in technology is growing twice as much as in any other industry. But domestic competition is fierce. Basically because if you have companies like Google, which has many benefits and pays very well, and you are a startup that is just beginning, it is going to be difficult to find developers in the domestic market," Olvera told El Economista.

The executive also acknowledged that "there are many Mexican engineers working at Google, Airbnb or LinkedIn."

In this way, if a U.S. programmer earns around $9,000 a month, the same Mexican professional will earn around $1,000, according to estimates by EmpleosTI.

It's even more so now, when the number of national vacancies in Mexico for these types of technical positions has fallen by half since May and remote work (home office) is part of the "new normal."

How the African American Museum of Dallas seeks to change perspectives on the African experience in the Americas
April 8th, 2022
Artist from Cartagena presents his work in Mexico
March 30th, 2022
Do beauty pageants have a dark side?
March 1st, 2022
Heads and Tails of a Phenomenon

This practice is not a surprise and, in fact, has many advantages for technology professionals in countries such as Mexico. Despite the salary gap with the United States, they can achieve much higher salaries than those they would receive from a national company, and it has a positive impact on their level of spending and their families.

It also provides a greater possibility of training, since the phenomenon is accompanied by another: the e-learning companies that introduce training programs for Java, the use C#NET platforms, systems analysis, and software design into the Mexican market.

But it is not without significance that in the United States and in the midst of the battle for diversity, the hiring of qualified Latino personnel in the technology sector is far from ideal — in fact, less than 8% of professionals in the sector are Latino.

This is the other side of the "de-globalization of globalization," which on one hand, is gearing up to look for professionals in the same time zone and may go so far as to say "we have Mexican, Guatemalan, Honduran professionals," while also being seen as another form of white supremacy by virtue of economic savings.

It is not a nationalist boast, and yet it is worth rethinking what the future of work is and how these new models of remote work could be nothing more than old models with a hint of modernity.