The Latino Rep fighting for Navajo Nation survival amid COVID-19

With the world grappling with civil unrest, it’s important not to forget the Navajo Nation’s battle with the COVID-19 pandemic continues.

As the attention of the nation stays squarely on the  Black Lives Matter protests following the murders of George Floyd and now Rayshard Brooks, the Navajo nation is no longer receiving the attention it did a month ago, when it was recognized as the nation’s biggest hotspot for coronavirus.

Native peoples are no strangers to pandemics, and throughout history the impact has been devastating. Contact with measles, smallpox, and other diseases from the arrival of European colonizers decimated Native tribes.

Now, COVID-19 is similarly impacting these communities, with many reservations reporting infection rates and deaths much higher than the national average. The Navajo Nation has the highest per-capita infection rate in the United states. And now, the sovereign nation has more deaths than multiple states combined.

Currently, the Navajo Nation is seeing at least 100 new cases a day. 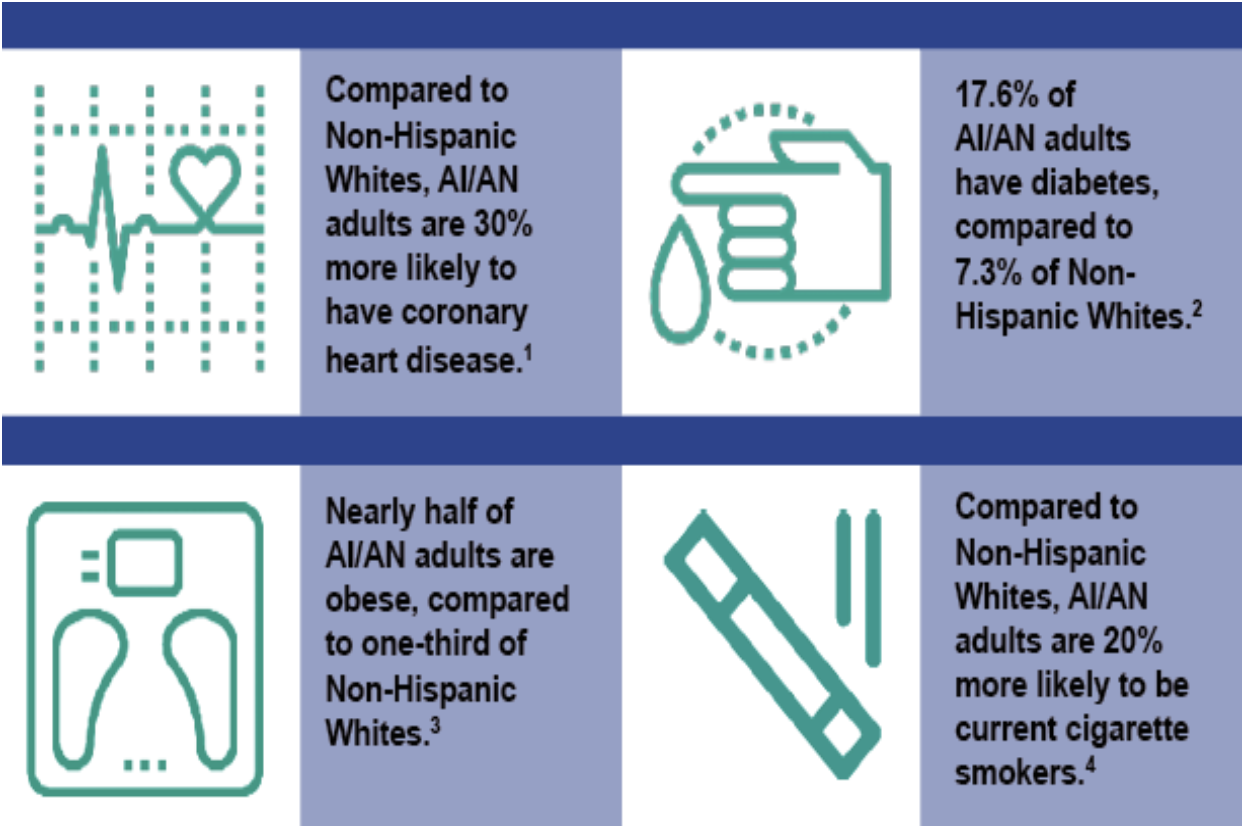 Each of these preexisting conditions narrow the COVID-19 survival rate, and through this, the pandemic highlights further racial divides in healthcare.

Native tribes have been displaced from their centuries-old ways for life and their traditional food sources. Because of this seclusion, they have fewer resources like basic access to water, sanitation, and housing. More than a third of Navajo Nation households lack running water.

The pandemic has caused a renewed attention to these issues in recent months, but it is important to recognize The Indian Health Service has faced chronic underfunding by Congress since its inception in 1955.

A bill which would provide running water to some Navajo Nation homes is currently headed to the US House of Representatives, but this comes after the death toll has already surpassed 300.

Prominent Latino Politician uses platform to help
How one can be an activist has been at the forefront of the current conversation surrounding the recent civil unrest.
Ben Ray Luján (D-NM) is the highest-ranking Latino in Congress. Born in New Mexico, he has pushed funding for the Navajo nation for years, including issues such as water accessibility and healthcare– even advocating for donations to the Navajo Nation on his birthday.

Today is my birthday — and as we move closer to flattening the curve, I'm asking for contributions to support the Native American Relief Fund, which provides emergency #COVID19 response assistance to Indigenous communities across NM.

Lujan has a record of developing legislation regarding Tribal sovereignty and Native communities.

“It is incumbent that our governments recognize the pain and indignities Native Americans in New Mexicans and across the country have suffered through racist policies that linger to this day,” reads Luján’s website.

Recently Navajo groups have endorsed Luján for office, such as Navajo Equality, the largest Indigenous LGBTQ+ advocacy group in the country. He is one of the few prominent Latinx politicians raising awareness of their struggle, and others should follow suit.

I'm honored to announce the endorsement of @NavajoEquality, the largest Indigenous LGBTQ+ advocacy group in the US.

LGBTQ+ rights are human rights, and I look forward to continuing to work closely with diverse Indigenous voices to achieve equality for all. pic.twitter.com/mUwPOsayvu

Luján is currently running for the U.S. Senate in the upcoming 2020 election.

So far, the COVID-19 pandemic has taken the lives of 311 individuals in the Navajo Nation. The official GoFundMe page for the Navajo Nation’s relief efforts has raised over $1.4 million out of its $1 million goal.

To get AL DÍA Print Edition at the comfort of your home, please click here
TAGS
Coronavirus
Navajo Nation
latinos in government

Examining Indigenous Peoples' Day in the aftermath of COVID-19