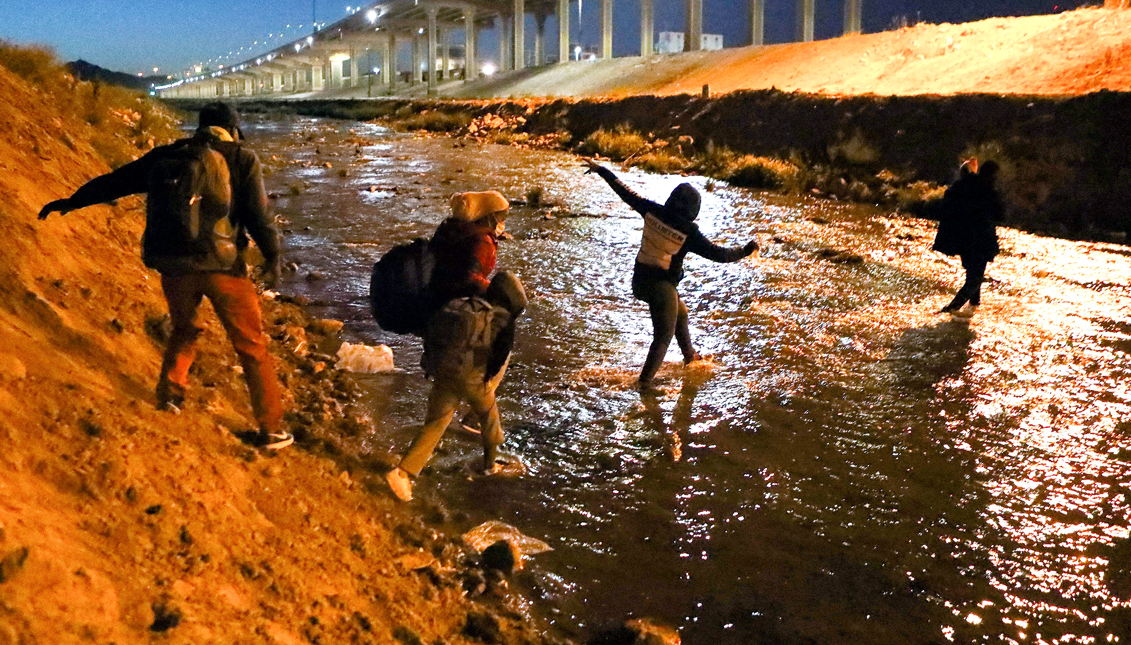 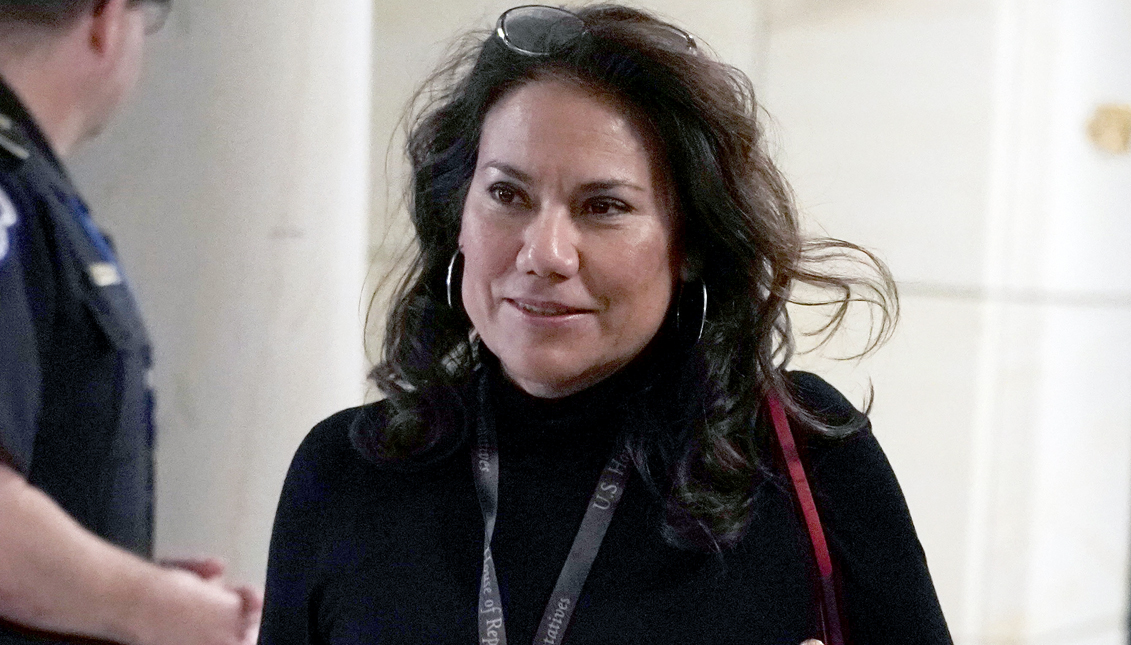 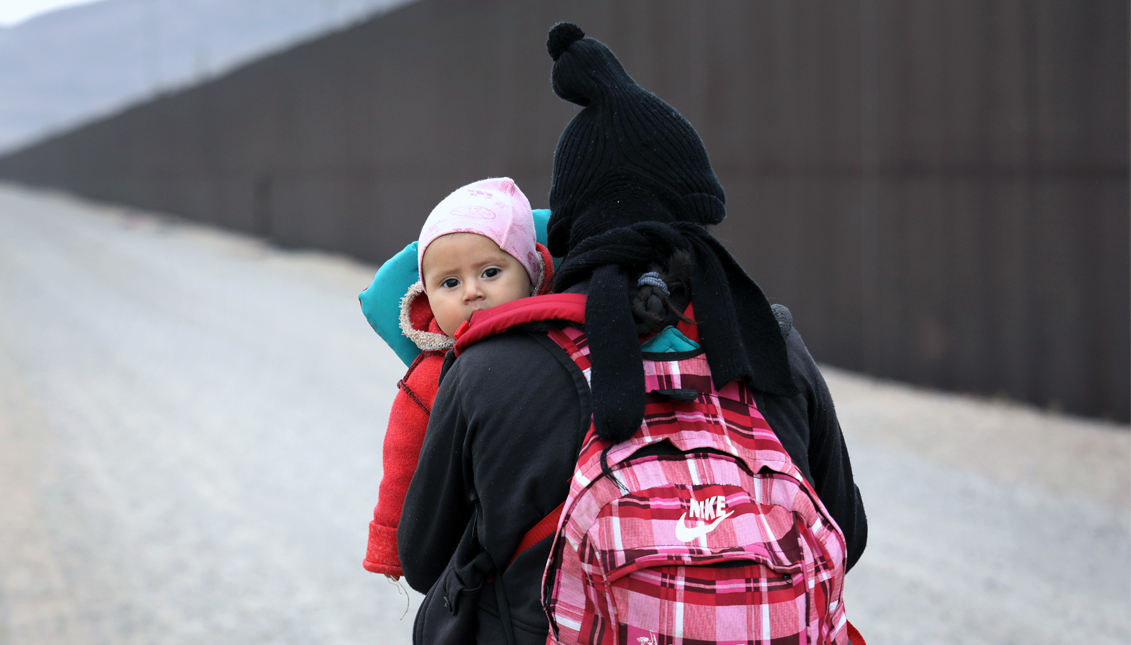 To get AL DÍA Print Edition at the comfort of your home, please click here
TAGS
Verónica Escobar
border
immigrants