Brasil under censorship: Why is Jair Bolsonaro afraid of clowns?

The Latin American country is increasingly similar to an ultra-right dystopia or, better said, a circus - no clowns included, of course.

Brasil under censorship: Why is Jair Bolsonaro...

Since the President of Brazil, Jair Bolsonaro started his quest against “cultural Marxism”, nobody has been able to laugh for the risk of being punished.

Early this year, Caixa Cultura – an institution dependent on Caixa Econômica Federal – announced it would only fund cultural projects that would advance the artists’ political ideology. Bolsonaro, for his part, would also add a moral filter to comics, books, theater, and cinema.

But now, the ex-Sargent and main Amazon jungle’s public enemy has another antagonist to fight: clowns!

Last week, a clown company was ready to perform a play for their young audience about a fictitious dictatorship where hugs were prohibited, when a government representative ordered its cancellation.

(or the opposite). The children’s drama is not the first artistic performance on being censored by the ultraconservative Administration during the last few months.

In September, the Supreme Court prevented the major of Rio de Janeiro, evangelical pastor Marcelo Crivella, of removing an LGBTQ comic from the Book Biennial – what eventually made the book even more successful. And previously, another exhibition on satirical drawings of Bolsonaro and the Minister of Justice in Porto Alegre, southern Brazil, was canceled twelve hours after its opening because it was “offensive.” 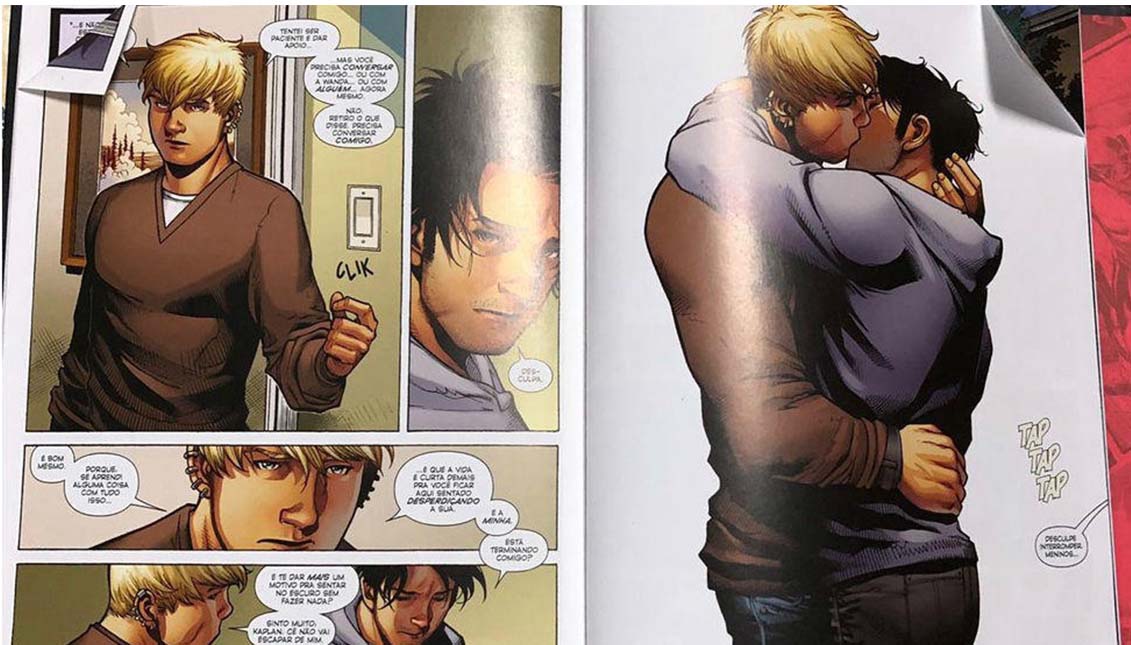 The icing on the cake? The Brazilian cinema industry’s workers protest against the President’s threats to erase or move the National Cinema Agency if they don’t put moral limitations to their movies. In fact, there’s a new opening for the seat of Ancine’s president, and the requested profile is far from surprising:

An evangelic man who has the ability to recite “200 versicles from the Bible”, according to Folha.

The President of Brasil has just canceled the Federal Government subscription to the newspaper Folha to avoid news ruining his day, just as Trump did.

Consequently, It is not strange the surge of criticism and citizens who don’t agree with Bolsonaro’s politics. Even after his party got 55% of the votes, many feel now their freedom under threat. Is he mistaking “censorship” with “change”?

“We’re not going to persecute anyone, but Brazil has changed,” Bolsonaro said in a speech transmitted to a conservative gathering on Oct. 5. “With public money, we won’t see certain types of works. That’s not censorship. That’s preserving Christian values, treating your youth with respect, recognizing families", reported France24. 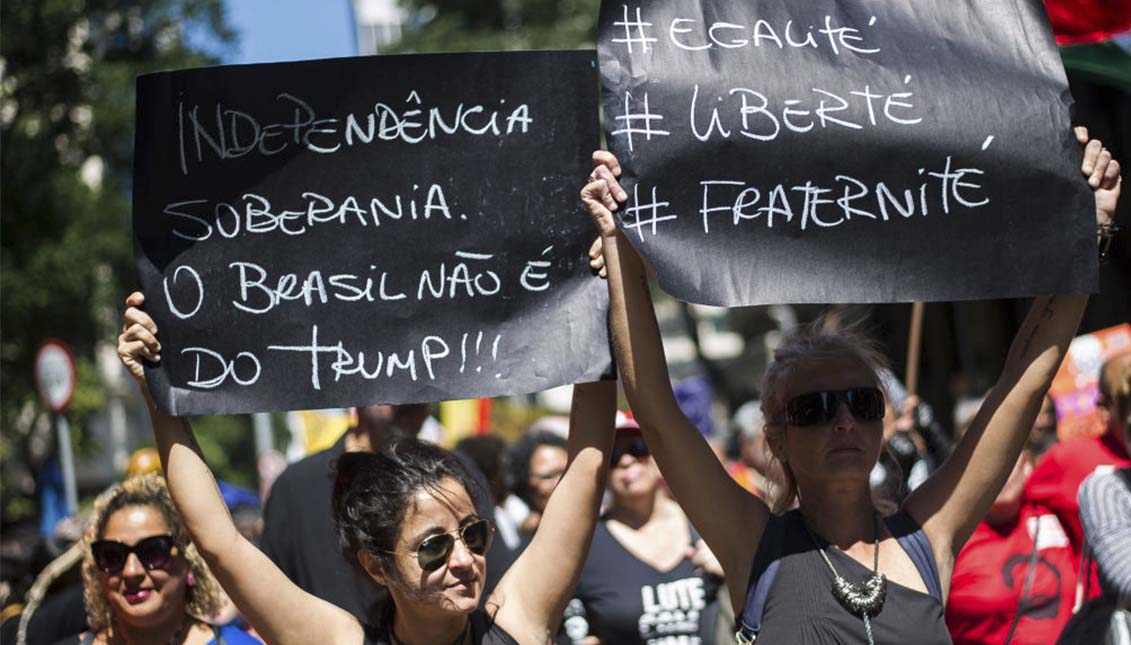 Of course, the progressive cultural and political sector, together with the indigenous communities, are aware their screams are hitting the void since a huge part of the population still supports Bolsonaro – mainly evangelic voters, who depict most art as “blasphemy” and “scandal.”

His demagogical bubble is so narrow than the Brazilian Party has just canceled the Federal Government’s subscriptions to the newspaper Folha, just as Trump did with the New York Times.

To get AL DÍA Print Edition at the comfort of your home, please click here
TAGS
Brasil
Jair Bolsonaro
censura

Rooftops in Brazil's favelas are a paradise for quarantined residents