Museum of The American Revolution debuts new exhibit: “When Women Lost the Vote”

The exhibit is a new dive into the history of women voters in the U.S. That story goes all the way back to the Revolutionary times in New Jersey.

At Philadelphia’s Museum of the American Revolution, a new exhibit running from Oct. 2, 2020 to April 25, 2021 shows the recently found history of women and free people of color being able to vote during the Revolutionary era in New Jersey. 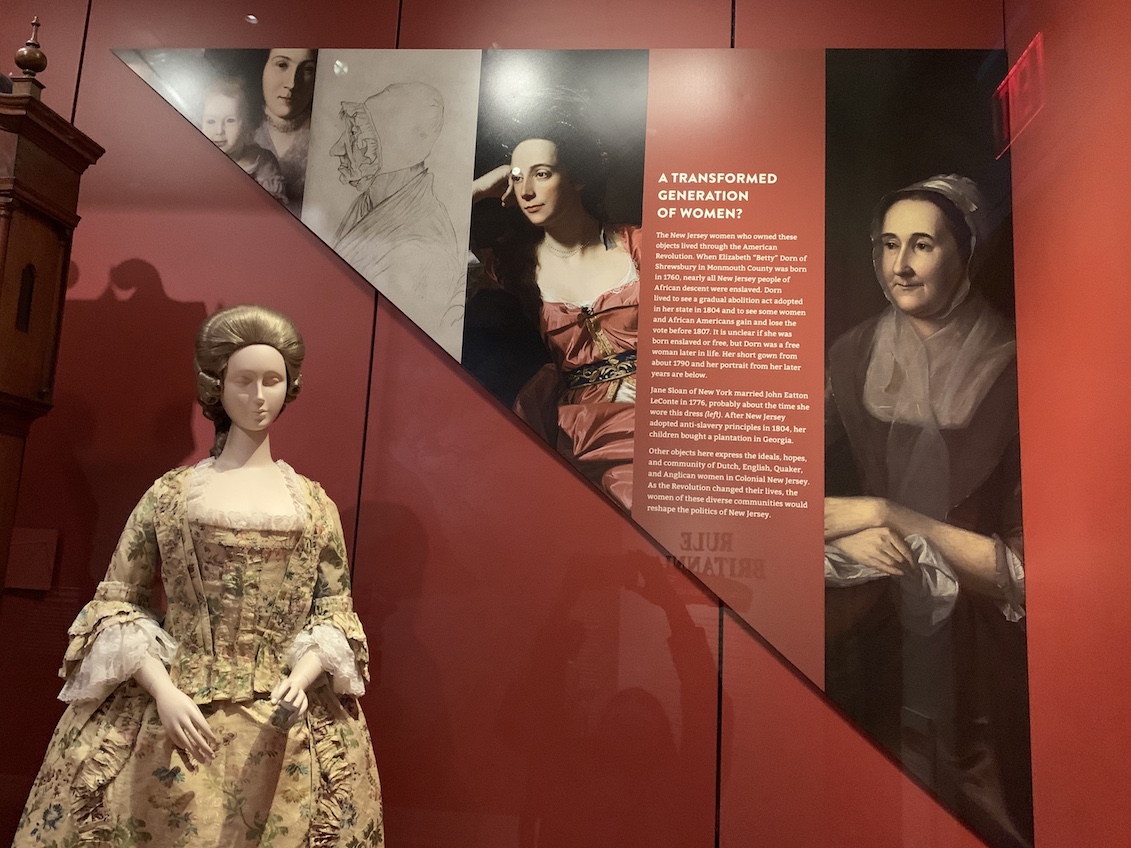 The exhibit highlights a time before the 19th Amendment in 1920 and the Voting Rights Act of 1965. Over 100 years before these two monumental pieces of legislation, New Jersey led the way on voting rights.

From 1776 to 1807, there was a clause in New Jersey that stated all of the state's “inhabitants” had the right to vote as long as “they” (gender neutral pronoun) could attest to having property worth 30 pounds.

This small clause is what granted women equal voting rights with no racial restrictions.

The state was the first and, for 31 years, the only to allow women to vote. The time frame has since been aptly called “The New Jersey Exception.”

Marcela Micucci, a curatorial fellow in women’s history for the Museum of the American Revolution said the process of creating the exhibit took her throughout New Jersey looking at the archives to find women’s names written on the poll lists. 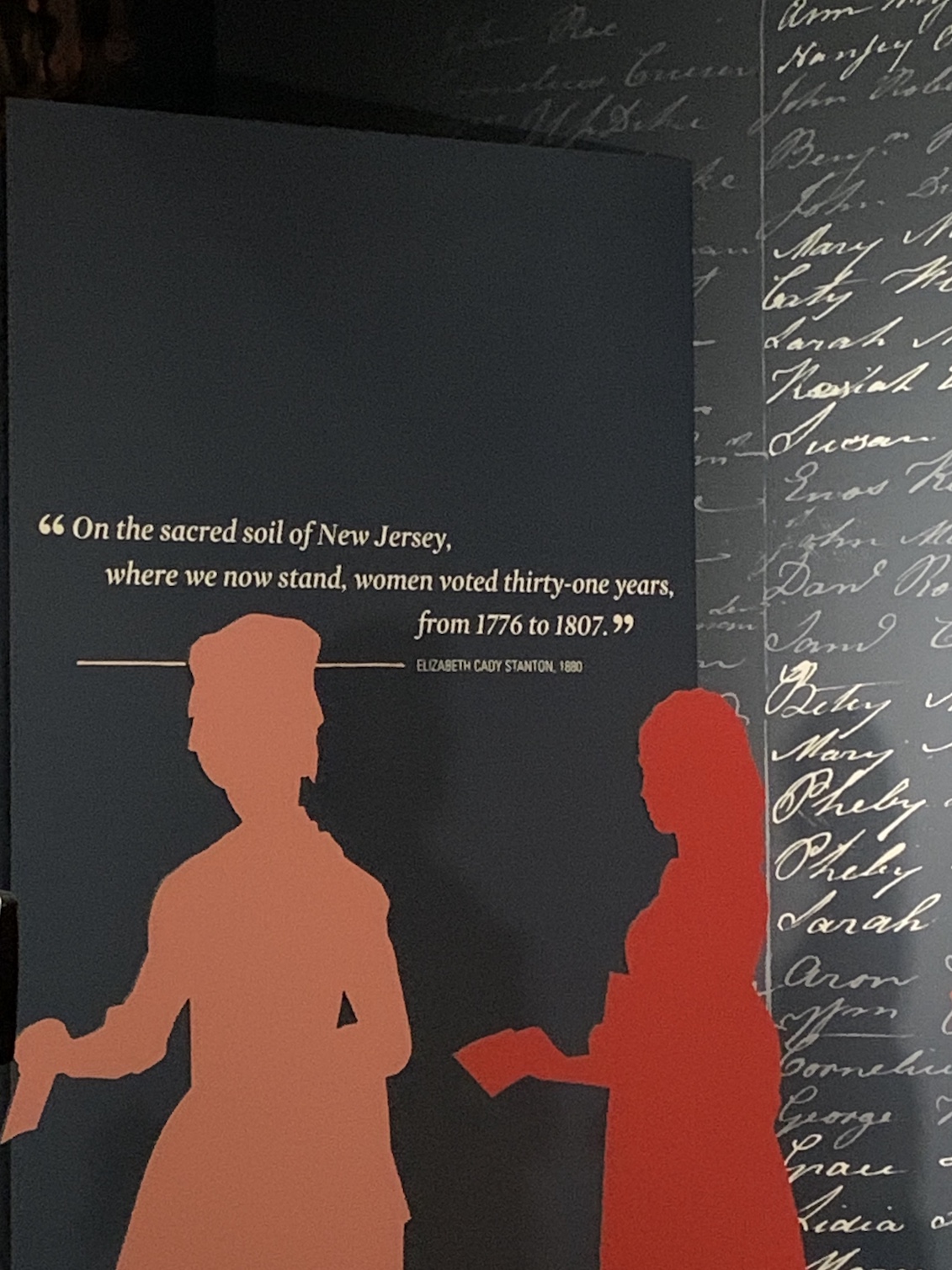 “In this exhibition, we are reconstructing the long-forgotten stories of America’s first women voters and will explore how the next generation of suffragists stood on the shoulders of the women who first pioneered the vote,” Micucci told The Philadelphia Inquirer.

However, as all good things do, it came under scrutiny with claims of fraud and corruption in newspapers of the time that told stories of men that put on dresses to vote multiple times.

In 1807, a law was passed that limited the voting right to white men, and white men only.

The exhibit is during the same time we’re honoring the centennial ratification of the 19th Amendment to the U.S. Constitution. One hundred years later, we’re learning not only about suffragists, but also the revolutionary-era women voters who led by example for those later on.

Today, both women and people of color continue to push the boundaries of equality, demanding for what is right and fair. The struggle for rights did not begin in 1920, and does not end in 2020.

“When Women Lost the Vote” can be experienced both in person abiding by social distancing guidelines and virtually.

To get AL DÍA Print Edition at the comfort of your home, please click here
TAGS
voting
1807
Museum of American Revolution