A few weeks ago, the phrase Ok boomer became popular. What do boomers buy, and what is the difference between generations in terms of consumers in the United States and the world?

From Boomer to Gen Z: What your Black Friday...

We are often told that the term "Ok Boomer" was not invented by memes.

It was originally an articulation of Generation Z that began in TikTok, the social network popular among people under the age of 25.

We know that the millennials raised the torch quite quickly and took the phrase to the highest levels on Twitter; however, it was a Green Party legislator in New Zealand who used "Ok Boomer" both to stifle an opponent in an exchange that went viral on YouTube.

What's all this about?

It's a war between generations, and it's because of something you've heard a million times: millennials don't know what they really want, Gen Z would be nothing without their phones or Tik Tok, and boomers are responsible for everything bad that's going on in the world.

However, many people get lost in the limits of each generation and its characteristics, so we thought it would be useful to explain the range the market puts you in and what you will possibly buy this next Black Friday according to the year you were born and the generation you belong to.

According to the latest study by finder.com, 86% of Americans plan to spend their hard-earned cash on sales before Christmas, such as Black Friday or Cyber Monday.

The research determined that 12% of Americans plan to consume in sales before Christmas more than they did in 2018. The average adult is expected to spend about $3 billion less than the previous year.

But how do we know what an average adult is? What generation does he or she belong to, and what will he or she spend on this holiday pre-sales?

Let’s go through each generation: 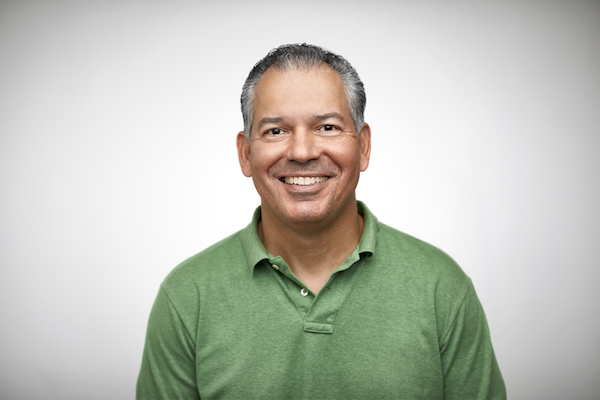 An interesting fact of this generation is that it received its name due to the baby boom generated after World War II. These people are behind 80% of all luxury travel expenses.

Compared to 2018, Generation X took the lead in the average amount of spending by planning to spend $459.72, allowing Boomers to take their place by 2019.

78 percent of Baby Boomers said they would participate in pre-Christmas sales, spending an average of $626.35 this year - more than double what 94% of millennials are expected to spend.

Food, travel and electronic gadgets are what so-called oldies are expected to buy. 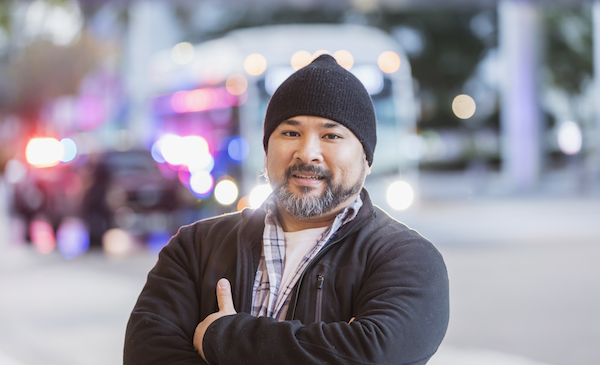 Born after the Boomers, they were always at the forefront of music in genres such as hip-hop and indie. They grew up the moment technology advanced but it wasn't exactly available for all uses. This generation has lived in both the virtual and the non-digital world.

Of the 90% of Generation X that will participate in Black Friday, they plan to consume mostly electronics with $31.8 billion and the least in beauty and makeup with $5.9 billion. 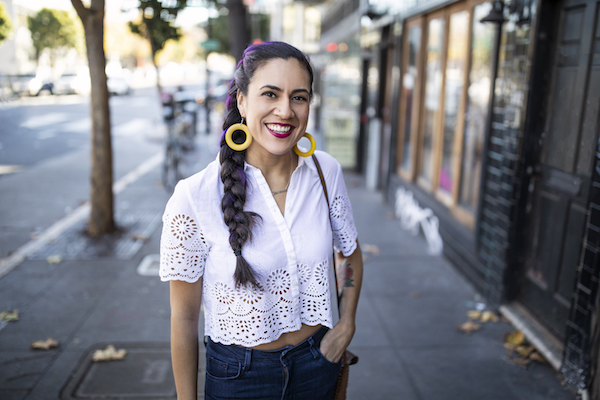 Here comes the most popular generation today: The millennials.

Coined by Neil Howe and William Strauss in 1991, this generation is often described as "lazy" and irresponsible with money. They are the first generation to witness the new technology that is omnipresent today and, at the same time, they are the generation most affected by recession and unemployment.

The millenarians seem to be on the hunt for bargains: 39% of their population is most likely to be influenced to make unexpected purchases. 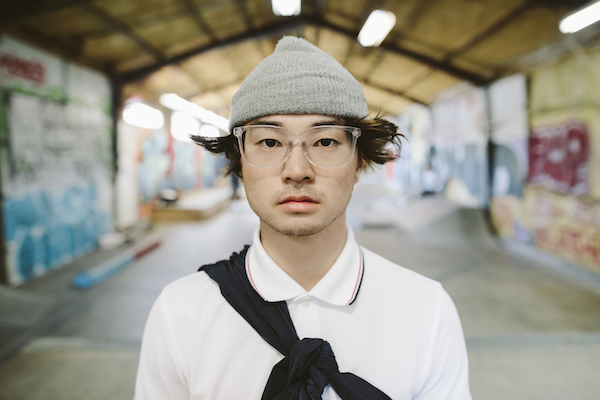 This generation received its name following the names of its previous generations, such as Gen X and Gen Y.

The Gen Z was born with the technology installed in contemporaneity. Although there is a slight overlap between millennials and Generation Z, the latter tend to have more knowledge about technology and social media.

It's a super young group and they don't know what life would be like without technology, that's why they are sometimes called 'iGen'. That is also why it's the generation that will probably buy some AirPods this Black Friday, according to asset management consultant Piper Jaffray.

In addition, 16% of Gen Z is willing to spend the whole night in line to reach Black Friday first sales, compared to 7% of Generation X.