Two years after Hurricane Maria devastated the island, Google is digitalizing more than 40.000 masterpieces. Are we at the beginning of Puerto Rico's cultural rebirth?

Small girls flirting with workers from balconies; pioneer artist Consuelo Peralta’s signature on the margin of a painting; photos of San Juan taken by Gordon Parks for Life magazine, and even old stamps and documents – this is the collective imagery that's now digitalized and saved from the devastation that happened two years ago.

Back then, outnumbered museums were damaged, and collections had to be moved to warehouses after Hurricane Maria's devastation. Now Google works on creating a digital archive with more than 40.000 historical and cultural artworks through its ​​​​​​Arts&Culture platform. 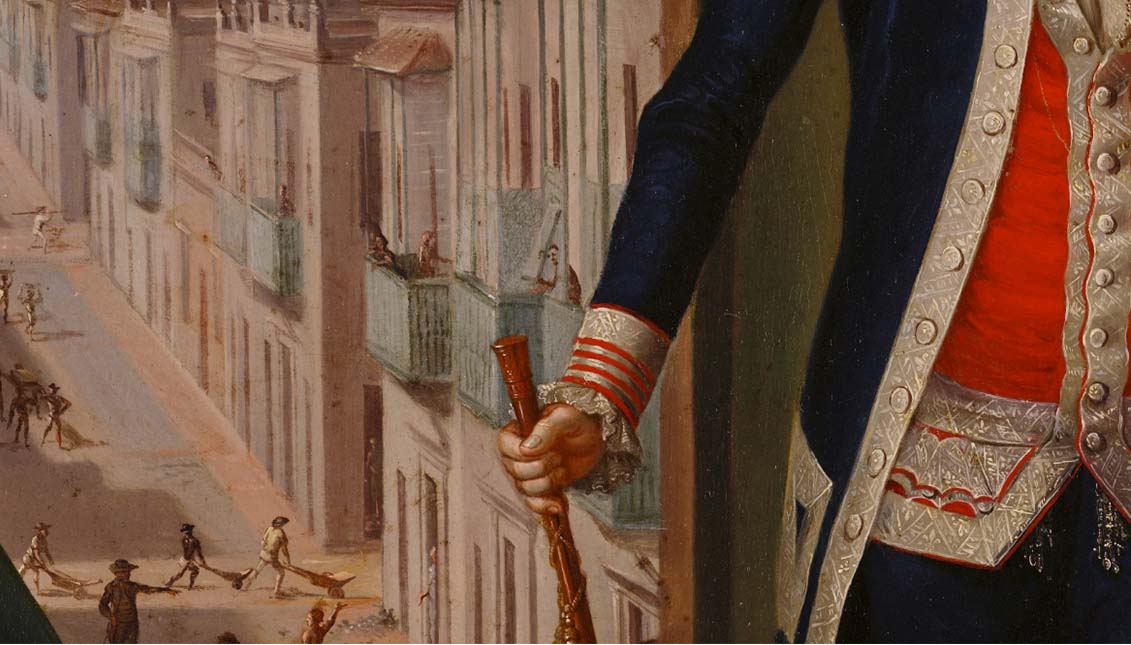 The initiative is supported by the Boriqua Broadway star Lin-Manuel Miranda, who has contributed to Puerto Rico’s rebuilding and its art program.

“We hope that the world will get a glimpse of the art treasures of Puerto Rico and—then come visit them,” he said during the Nov. 7 launch event.

A lot to be done 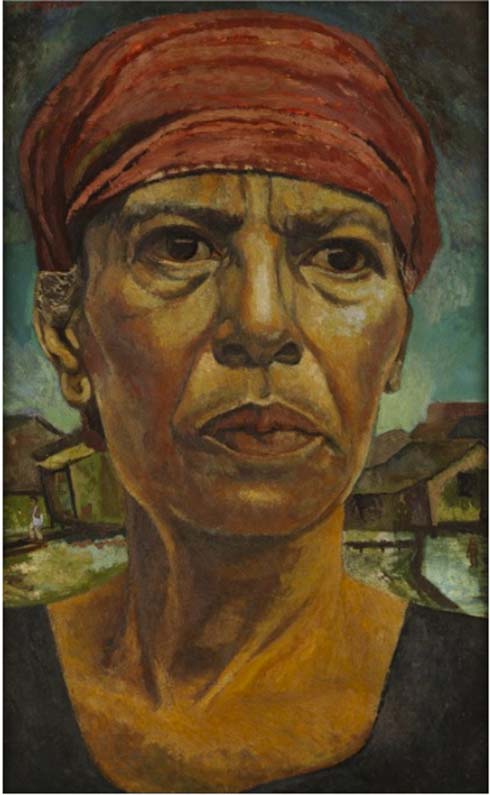 The use of this Art Camera is a good start to discovering islander art. The Latin Art curator of Smithsonian American Art Museum, Carmen Ramos, stated to Quartzy:

Although she complained that artists from diaspora such as Rafael Ferrer – who has been working from the fifties in the U.S. – haven’t been included, just like Lorenzo Homar or Antonio Martorell, experts on graphic art.

To get AL DÍA Print Edition at the comfort of your home, please click here
TAGS
Art
puerto rico
Google