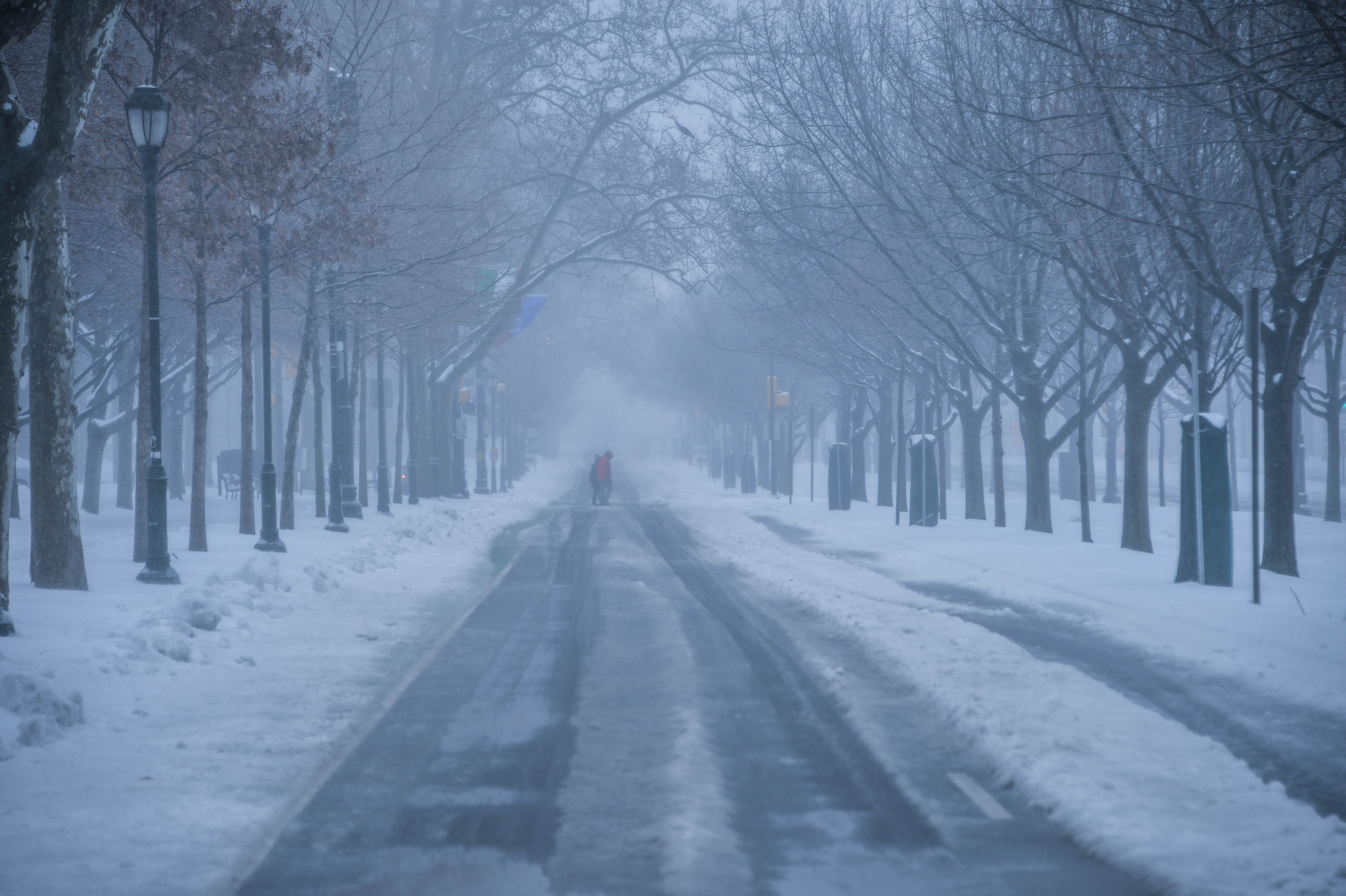 Freezing temperatures are expected to continue in the Philadelphia area throughout the week. (Peter Fitzpatrick)

The city has extended operations at its “warming center” to continue serving homeless individuals in Kensington and Fairhill.

With freezing temperatures expected to continue throughout the week, the City of Philadelphia is working to keep warm those in need of shelter.

The city announced Tuesday that it will extend operations at the “warming center,” which is set up at the Cione Recreation Center, 2600 Aramingo Avenue. The warming center, an aspect of the city’s Code Blue services, is intended to shelter the homeless in the Kensington and Fairhill neighborhoods.

Initially scheduled to close on Tuesday, the warming center will remain open through the rest of the week, according to a press release from the city. The center will be open Tuesday through Friday 10 p.m. to 7 a.m. Weekend hours run from Friday evening at 10 p.m. through Monday morning at 7 a.m.

“The center will provide hot drinks, blankets and toiletries to those in need, as well as mental health and drug and alcohol outreach services,” the release reads.

For daytime shelter service during the cold snap, individuals are encouraged to visit Prevention Point Philadelphia’s Drop-In Center located at 2913 Kensington Avenue. The center will operate with the following extended hours:

“The Drop-In Center provides participants with a safe place to find shelter from the street and become linked to social and medical services,” the release reads.

The city also identified soup kitchens that will provide meals to anyone in need with no restrictions:

The city will continue its outreach efforts to homeless individuals during the cold snap and encourages anyone who sees a homeless person sleeping on the street to call the hotline for homeless outreach at 215-232-1984. Outreach teams are available 24 hours a day, seven days a week.