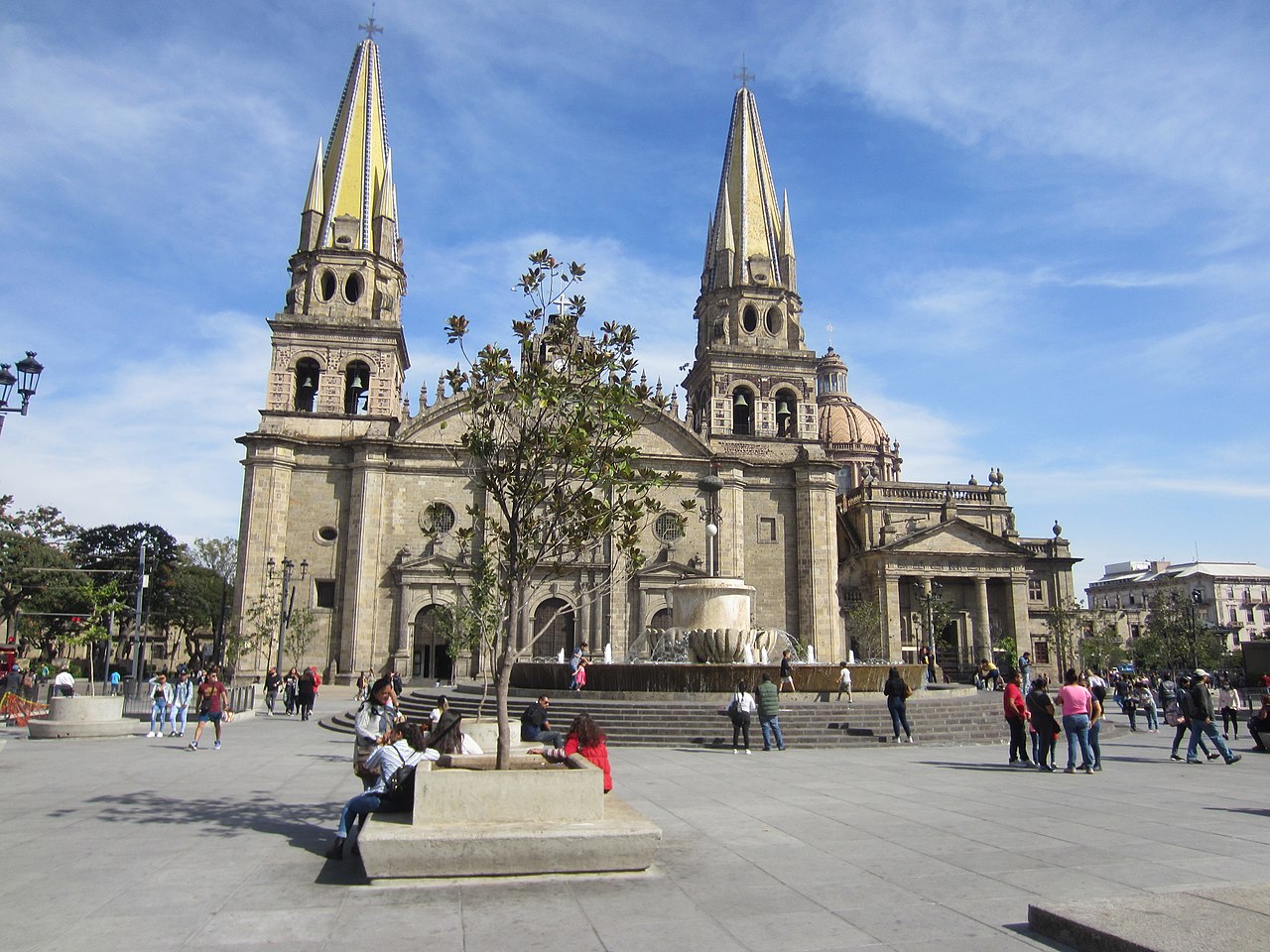 Starting April 23, the city of Guadalajara, Jalisco, Mexico, will be the World Book Capital. Photo: Wikipedia

Guadalajara, the World Book Capital for 2022

Starting on April 23, the city intends to become the biggest public library in the world, organizing more than 2,000 activities throughout the year.

Starting on April 23, and for the next 365 days, the Mexican city of Guadalajara will be the World Book Capital, an international recognition granted by UNESCO to cities in the world that promote reading in an outstanding way and encourage the development of books and the industry that develops around them.

"It is the third time that this declaration is given to a Latin American city and the first time it is given to a Mexican city. Guadalajara has been the cradle of great writers and great artists," said mayor of Guadalajara, Pablo Lemus, in a press conference to present the program.

The mayor explained that the city's intention is to become the largest public library in the world as of April, organizing more than 2,000 activities with the participation of dozens of creators in the fields of music, painting, dance and even food. Countries like France, England, Spain and the United States will be represented.

On the occasion of its appointment as World Book Capital, Guadalajara will turn its Paseo Alcalde into an enormous Literary Promenade which, in addition to attracting tourism, will be a space for book presentations, public readings and small-format stage presentations, added the mayor, as quoted in the newspaper El Occidental. The city will also have the Barrio Lee, formed by 14 priority attention polygons in different neighborhoods of the city to reduce crime and social discrimination through shows and reading circles, among other cultural activities.

In addition, as part of the Reading Capital program, there will be literary workshops aimed at writers — between June of this year and February 2023 — featuring six workshops with renowned local and national writers, an essay workshop, and on topics like children's and youth literature, novels, graphic novels, issues, humor and poetry.

Also collaborating on the program will be the University of Guadalajara, which will contribute with more than 800 activities, and the Guadalajara International Book Fair (FIL Guadalajara), which will bring authors throughout the year to meet the readers in cultural centers and public squares in the city.

FIL will also launch the Fahrenheit 451 project. On Sundays in September, discussions based on Ray Bradbury's book will be held in the Vía RecreActiva, in collaboration with Guadalajara's firefighters. 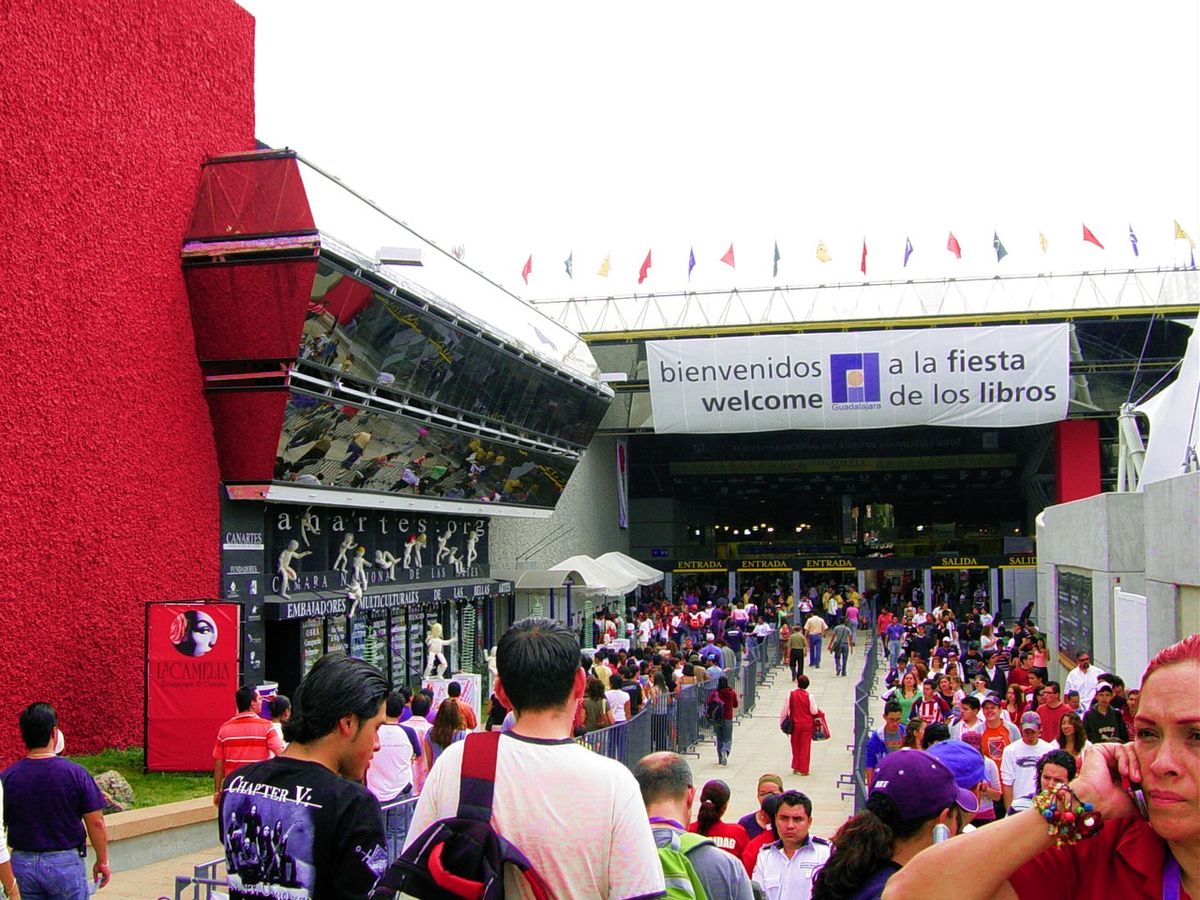 The decision to name Guadalajara World Book Capital was made in November 2020 by the Director General of UNESCO, Audrey Azoulay, on the recommendation of the World Book Capital Advisory Committee. In the announcement of the nomination, UNESCO detailed that the program proposed by the Government of Guadalajara focuses on three strategic axes: "the recovery of public spaces through reading activities in parks and other accessible spaces; social bonding and cohesion, especially through reading and writing workshops for children; and the strengthening of neighborhood identity through intergenerational connections, storytelling and street poetry."

He further appreciated that, "as a Creative City for Digital Arts, Guadalajara has already supported its local talent and creative industries through initiatives that put digital arts at the heart of its programs, including its world-famous International Book Fair. Now, the city will use its cultural assets, such as libraries, reading rooms, bookstores and independent publishers to enhance its violence prevention policies. These resources will be harnessed to bring human rights, gender equality and a culture of peace within the reach of citizens."

A list of all the activities of the program is available at https://gdlee.mx.