Paula Garcés has brought the character to life first for some players, then in comic book and now with an exclusive video game of Aluna's origins.

Aluna is the first Latina superhero to jump...

Aluna is already a cult heroine that not only pierces her mythological enemies with her weapons, but also the graphic formats and the public's prejudices.

Digital Interactive published a video in which they offered scenes about the creation of the videogame Aluna: Sentinel of the Shards, which has already achieved certain renown with never seen scenes of the work of Paula Garcés and Antonio Hernández.

Aluna will appear in April as a multiplatform videogame (PC, Switch, PlayStation, Xbox One) after the character triumphed already last year in MOBA Heroes of Newerth played by Paula. The lack of referents and characters in the video game scene, in clear asymmetry with respect to latinxs, was what motivated them to extend Aluna's trajectory.

"Her role means a lot to me and Aluna is more than a superheroine. She’s strong, and nurturing, and badass, and conflicted. It’s a really juicy role! And the fact that she’s playable means that we all get to share that role together!" said creator and actress Paula Garcés.

Antonio Hernández, founder of Digital Interactive, added that "Aluna is more than a game for us, she is more of a cultural icon". He refers to the fact that the videogame not only deals with a character like Aluna but also delves into Latin culture and its heritage, such as Inca mythology.

The synopsis is that Aluna is a warrior daughter of the South American goddess Pachamama and a Spanish conquistador who, in search of the New World, also seeks her home and roots while trying to return an amulet to her mother to fulfill her destiny.

It is an RPGS action video game in which the protagonist must fight against mythological gods and fantastic beasts in the 16th century, visiting enchanted jungles and searching for lost temples in a pulp adventure tone.

Aluna has so much potential that her story couldn't be confined to video games. It first made the leap to comics as a saga under construction, The World of Aluna, at the 2008 San Diego Comic-Con.

The seventh art universe is also created by Ryan Galletta, Dooma Wendschuch and Corey May who already worked together on Batman: Arkham Origins. They have now confirmed that it has also jumped into the movie business. 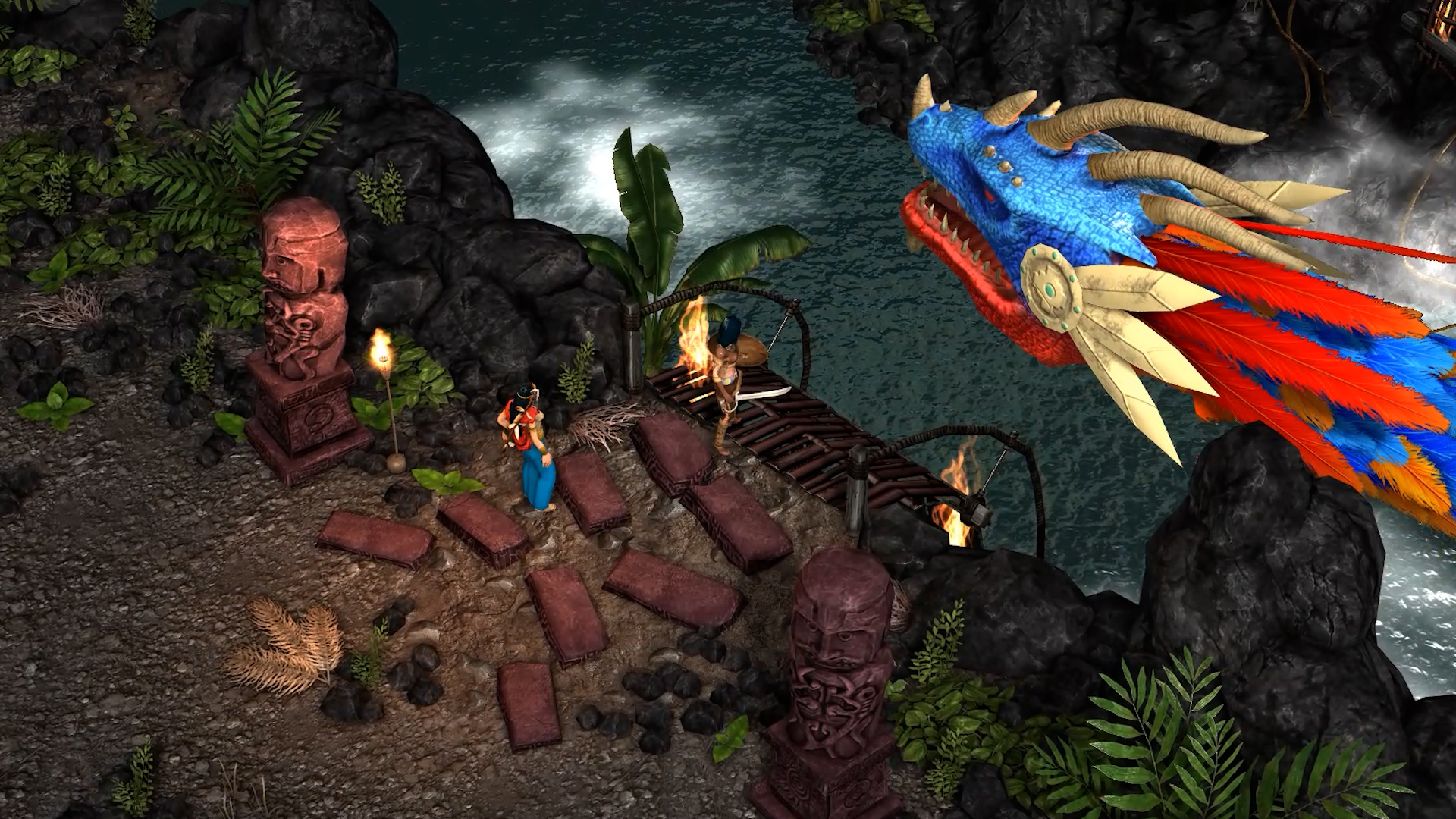 The true creator of Aluna

The mother of the warrior in video games is the goddess Pachamama but in our universe this responsibility falls on Paula Garces (@TheRealPaulaGarces/@PaulaGarces1), a renowned actress currently in the Netflix hit On My Block and formerly for her role as Maria in the Harold and Kumar movies.

Paula is also a producer and entrepreneur with her own line against barriers and prejudices that made her look at the inequalities Aluna faces as well as trying to pay homage to her Latin roots. Born in Medellin (Colombia), at the age of seven she moved to New York's Harlem and ended up acting in films like Clockstoppers or series like The Shield. 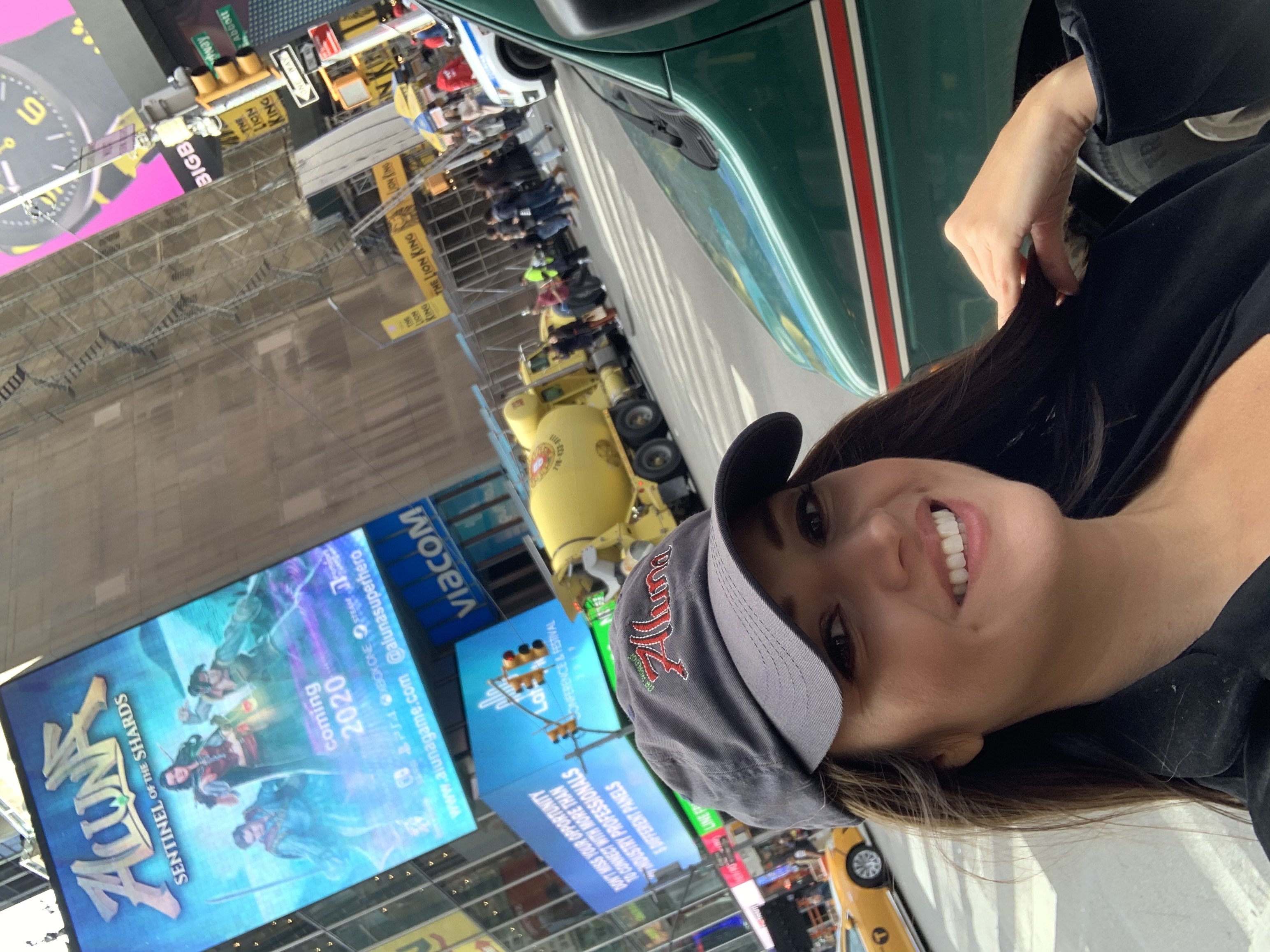 Her role as Aluna's mother, transporting her from one format to another, has a lot to do with the struggle against prejudice. Both comics and especially video games are communities with very patriarchal sectors that resist certain changes she proposes. So she not only rescues the Latin heritage but also praises a female character model that is quite needed.

To get AL DÍA Print Edition at the comfort of your home, please click here
TAGS
Videogames
cómic
mitología

How to kill a journalist: the argument of fiction in videogames