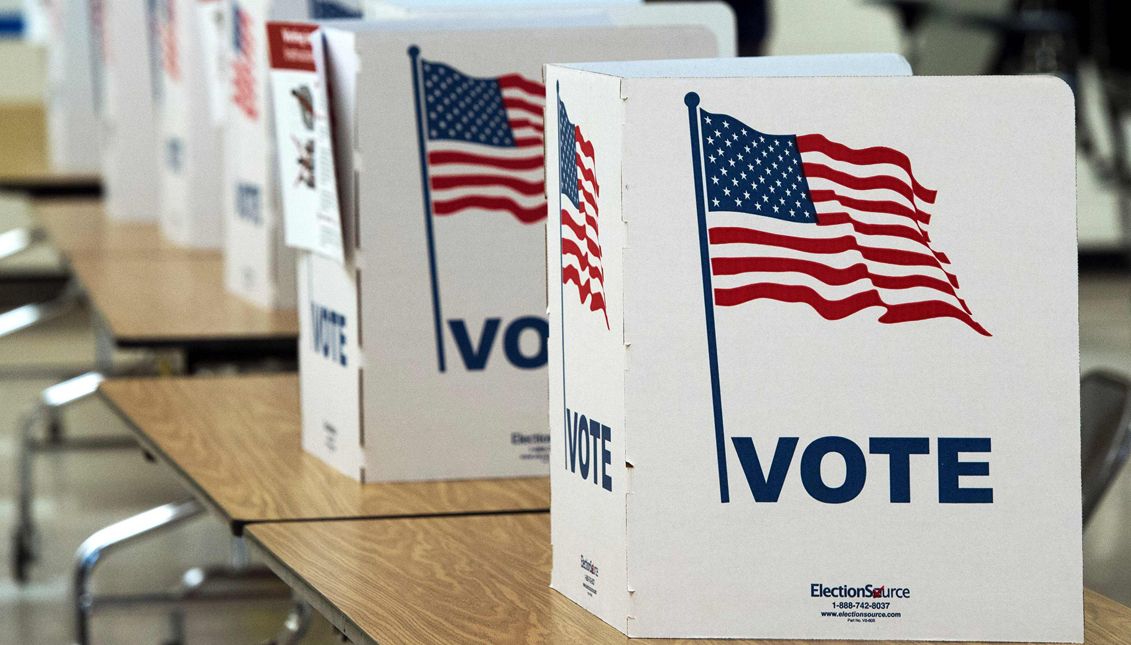 Voting is the most effective way to make your voice heard on the issues that matter most to you. Gettyimages

Your Vote Is Your Power

It's time to wake up the Sleeping Giant once and for all.

Let this sink in: Thirty-two million Latinos are eligible to vote in the all-important November presidential election. This, according to the Pew Research Center, makes them the largest ethnic minority group eligible to vote, surpassing the 30 million African-American voters.

More importantly, Latinos are becoming voters at a dizzying rate and are strongly represented in swing states such as Florida, Colorado, and Nevada.

Any candidate who ignores them does it at his or her own risk. Hopefully, Joe Biden and Kamala Harris, Biden’s newly picked aspiring vice president understand that Latino voters cannot be taken for granted.

About 62% of Latino registered voters identify with or lean toward the Democratic Party, but 34% affiliate with or lean to the Republican Party, according to the Pew Research Center.

A lot of potential votes, more than enough to be decisive in making Joe Biden the 46th president of the United States and kick out the vulgar racist who has made of insulting and persecuting Latinos, lying about them and kidnapping their children the centerpiece of his shameful four years in office.

Yet, in order to change Washington’s political landscape Latinos, have to vote massively, they must overcome the apathy that has kept so many of them at home on previous elections. They must make clear with millions of votes that they won’t stand any longer the despicable Donald Trump who hates them. This time they must vote as if their life depended on it because if Trump gets reelected that may very well be the case.

According to VotoLatino.org, “Your vote is your power. Voting is the most effective way to make your voice heard on the issues that matter most to you. Don’t like the direction the country is headed in? Vote. Don’t feel like politicians are listening to you? They will if you vote. Want representatives that look like, are from your community, and share your values? It starts with voting.”

But to be able to exercise that power, first, you must register to vote. If you are not registered yet, I encourage you to visit the VotoLatino.org website, where you can do it very easily.

Yet, how to vote safely in the middle of a pandemic that is not going to be over anytime soon? As VotoLatino says, “The COVID-19 (coronavirus) pandemic has many people rightly worried about going out to vote. But we can’t let this situation silence our voices — if anything, this crisis magnifies the need for accountable leadership that is responsive to the needs of our communities.

“The safest way to vote right now is to vote by mail (also called absentee voting). All states offer some form of voting by mail.”

Of course, by now everybody knows that Trump, who votes by mail himself, is doing his best to discredit and sabotage mail-in voting with the apparent help of Postmaster General Louis DeJoy, a Trump ally, and Republican fundraiser.

According to the Washington Post, last Thursday the U.S. Postal Service sent a letter to 46 states and the District of Columbia warning them it cannot guarantee all ballots cast by mail for the November election will arrive in time to be counted. In a suspicious move, some curbside mail collection boxes were being removed in several states.

If you can’t vote by mail, try to vote early.

Let’s kick the corrupt, despicable Trump out of office in November.