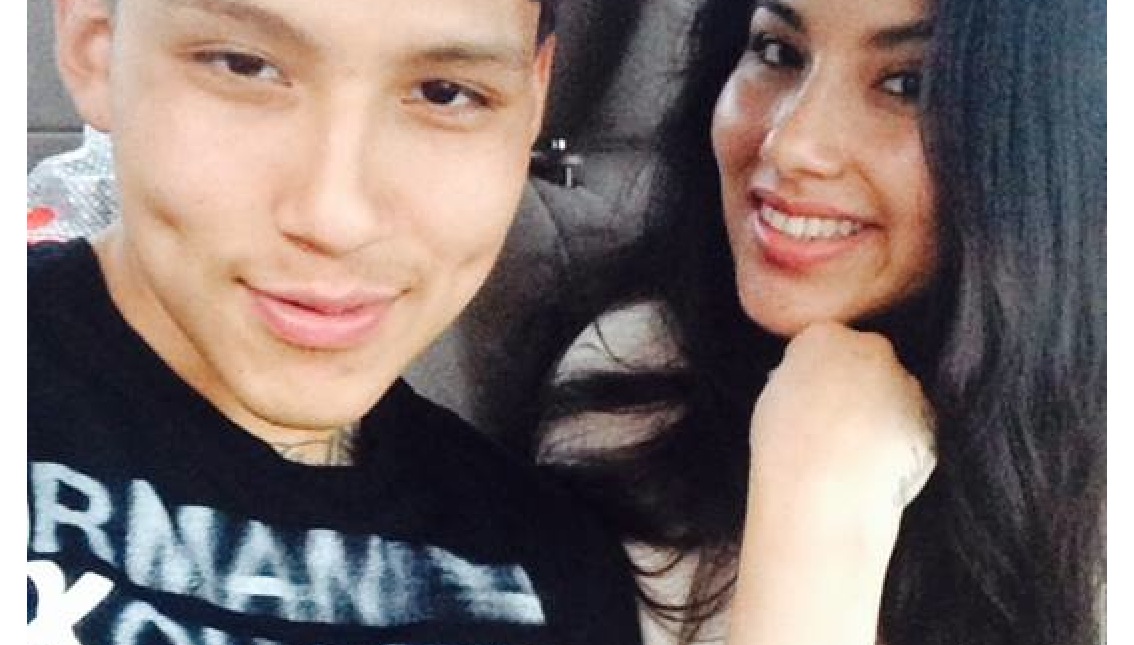 When a young Latino dies in our city, there is only silence

“This is what makes my job easy,” Philadelphia police officer Joseph Murray tweeted on Sept. 16 to @FanSince09, the twitter user whose sleuthing had helped…

It is no exaggeration to say that Philadelphia itself mobilized to secure an arrest after a gay couple was brutally attacked by a group of twenty-somethings on our streets. Police released a video within a week of the despicable incident, news media broadcast it with the regularity of clockwork, and intrepid net citizens followed video clues, chased down virtual leads and were proactive in flooding social media with the damning video evidence. Three of the alleged assailants turned themselves in, one was subsequently fired by her employer (Lansdale Hospital-Abington Health), and the employment of another group member seen in the video — not one of the three who turned themselves in — was terminated by Archbishop Wood High School. The crime has even motivated elected officials to take action to widen state hate-crime legislation.

This is, in many ways, a version of what we wish would happen after every violent incident in which one human being (or a set of them) deliberately inflicts harm on another. “This is what makes my job easy,” Philadelphia police officer Joseph Murray tweeted on Sept. 16 to @FanSince09, the twitter user whose sleuthing had helped lead to the apprehension of the suspected assailants. “Sure, it’s up to me to make the arrest but we are all in this together.”

Well, sometimes. In some cases.

Not in the case of Alex Guevara, the young Latino who was murdered in the parking lot of the Dell Center where he had gone to attend a peace concert on the night of Aug. 13.  If you haven’t already read the recounting of that night’s events by an eyewitness, go do so. It is really affecting to hear Marcell Lawrence talk about trying to get help from the Dell Center’s security guard after Alex was shot, and when that proved futile, about cradling his friend’s dying body until the police arrived.

There’s a video from that night too, and a suspect whose face is clearly seen in it, but the police didn’t release that to the public. Instead, they released a single still from the video, five days after the fact. The media dutifully included the still in a couple of broadcasts and print editions. The Philadelphia twitterverse retweeted.

But stills are not videos and attention to it was fleeting, especially since a different video the police did release — the skateboarder attacking a park ranger — was getting lots of play on both traditional and social media.

Why wasn’t the video released, so it could play over and over and burn itself into our consciousness like the attack on the gay couple or on the park ranger did? This is the question Alex’s sister, Dolly, and Lawrence kept asking when we spoke to them. This is the question we too have been asking.

Lt. Norman Davenport, who is part of the Homicide Unit in charge of investigating the case, told us that the difference in approach is a difference between an assault that leaves its victims injured but alive, and one that results in death. Releasing a full video in the latter case can hamper the subsequent investigation and a possible conviction. And a conviction — particularly in a case in which the victim is absolutely innocent, Davenport said to us last week — is what the police is working toward.

Nevertheless, the investigation has advanced enough, he told us, that the video had in fact been recently posted to the police blog.

But wouldn’t the broadcast media have been showing it over and over if that were so?

“We can’t control what the media pays attention to,” he said.

We went onto the police blog. We couldn’t find the video, just that one solitary still — the one that had provoked hardly a blip when it was first released days after Alex’s death.

And if the full video had been there? Would the mainstream media have shown it repeatedly, as it did the park ranger one, or the one with the gay couple’s alleged assailants?

It is doubtful. We searched the internet for mentions of Alexis Guevara beyond the original reports of the shooting (his sister, friend and girlfriend all call him Alex, but Alexis is the name the police released and the one most of the media have used in their reporting). There are next to no results. We searched for any interviews — other than our own — with eyewitnesses. Zip, zilch, nada. No city official has asked the Dell Center to explain why the security guard turned his back on Lawrence’s pleas for help as Alex bled out on the parking lot, nor has the Philadelphia twitterverse noted how this is not an unusual reaction to even the most desperate requests by young men of color.

It pains us to say it, but in our City of Brotherly Love when a young Latino man is shot to death there is no fraternal response, no good samaritan chasing down leads to help the investigation, no attention from mainstream media beyond the first note. There is only what this editorial has recorded: Indifference. Disinterest. Silence.