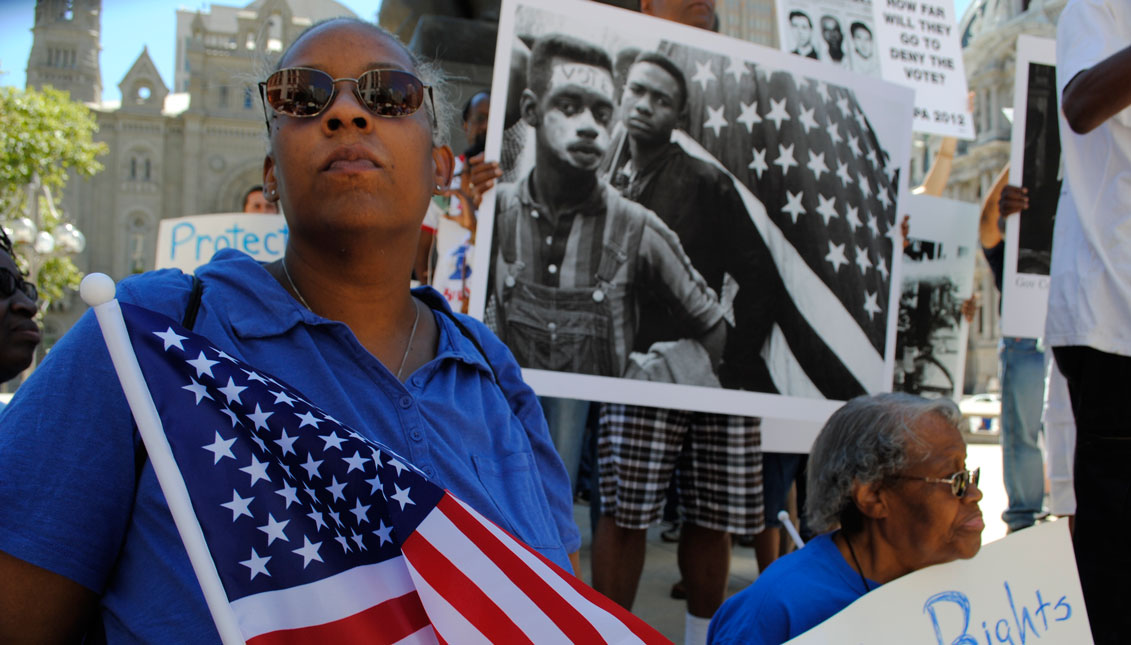 Remembering the time I voted for someone who looked like me

Someone who looked liked me was now President of the United States. How cool was that? How inspiring. And to see a North Philadelphia community of color… 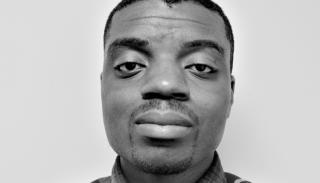 I remember when President Obama first took the oath of office to become the 44th President of the United States. It was around the first day of the spring semester at college and I was eagerly awaiting for class to be over so that I could see the historic moment unfold on television.

With literally a few minutes to spare, I had made it home. Oh, the feelings that I felt that day.

Someone who looked liked me was now President of the United States. How cool was that? How inspiring. And to see a North Philadelphia community of color celebrate this achievement was a beautiful thing.

There are people who will never understand that. For me, it would probably be the first and only time that I would witness something so unifying in my neighborhood. Sure, there had been past elections but this one was different. Whether it was a person’s first vote or 50th, so many people came out in droves to vote for Obama.

But over time, slowly at first, the euphoria I felt became fear. I thought at first that it was maybe silly of me to worry about the president, even though he would be the most protected individual in the country, I worried something would happen to him. Someone would take him away. I had given myself a false feeling of hope by believing that the country had stopped judging someone because of their skin color, and that was a mistake.

Among the cheers, the celebrations and the harmony of an Obama presidency, people were openly becoming upset, angry and, in a sense, working to undermine his presidency. It was obvious, so much was being said to disrespect Obama by his peers and fellow Americans.  The issues brought up seemed to be much more personally rooted than his politics and planned policies he was going to set forth.

As I tried to stifle what I was feeling and made an attempt at believing that everything would be all right, it became clear that things would not be. Race was becoming a factor and people tried desperately to ignore that: They would say that it was merely miscommunication or that what was being reported was taken out of context.

Watching the current election unfold, I feel disconnected and disappointed in what I see. As I watch a certain core group of Americans rally behind Donald Trump, I can only see the embodiment of the country’s frustration, its anger and its ignorance.

Again, I struggle to find where it is all stemming from, and I always come back to the same answer that use to keep me up some nights. President Obama is someone who looks like me, and as he prepares to leave office, I truly feel that I have nothing to look forward to once his term is officially over.

I’m not excited about the candidates of my own party and find myself unsure of what to do. I’ve had problems trying to take this election and its frontrunners from both sides seriously. I am not sure who Hillary is anymore; she is definitely a different person from when she first announced her presidency. But her name, for better or worse, does carry some kind of weight.

And while I can understand the excitement behind Bernie Sanders, why people are backing him, I do not see him winning it all and will be surprised if he does. It’s not because of Sanders’ age or  the way he looks, but because of the change that he wants to implement.

Changes that Obama, to a certain extent, wanted to implement when he started.

Although it sorely needs to change, it’s evident that the American system does not want change. It can’t handle it, and in the end that’s a terrible legacy to have.