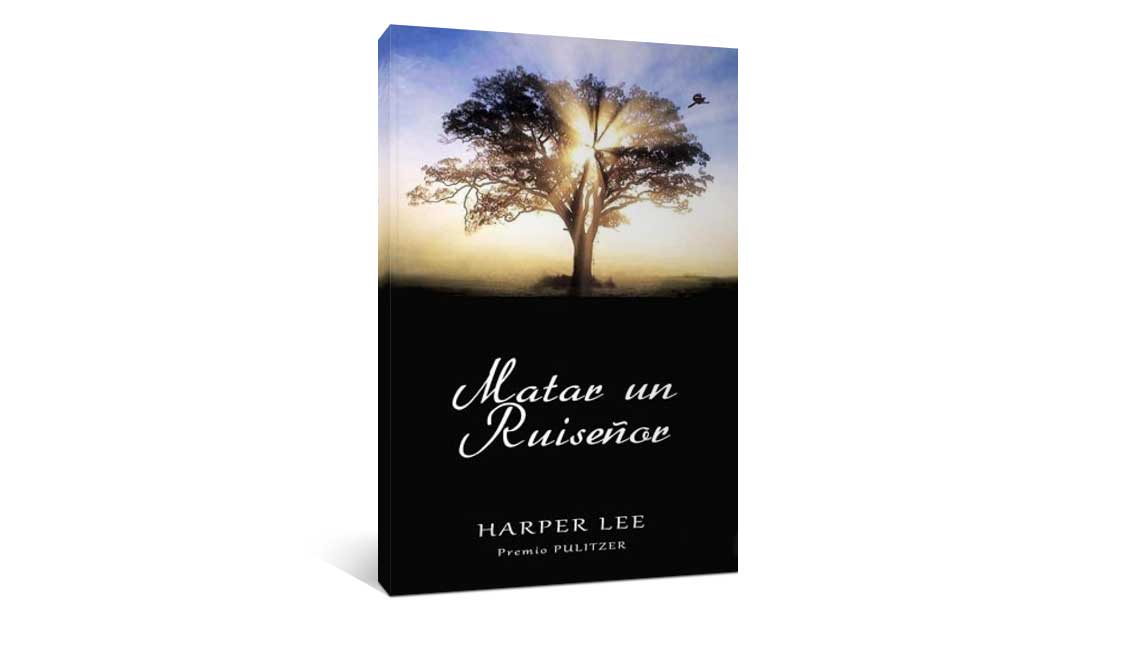 Mourn for “To Kill a Mockingbird,” but don’t make the mistake of believing that the environment in which our youngest are interacting with literature is being poisoned by public school administrations alone.

We are living in a time when some university professors who teach Western literature are protested in class and denounced as racist for focusing on canonical works like the “Epic of Gilgamesh,” so it’s not surprising that a beloved public school standard would be banished from the spotlight of in-class direct instruction.

And what a loss for the students of Biloxi -- a town where 40 percent of the population is non-white and the 2015 estimated median household income was about $14,000 below the national average. These students, like other middle schoolers of every race and income level, would benefit from exploring the difficult themes of race, class, and physical and intellectual disability in a space where trained professionals can add historical and present-day context.

The natural consolation is to note that though Harper Lee’s book will not be taught in class, it will still be available for checkout from the school library. As a teacher, I spend a lot of time around literature for children and young adults, and I’m betting that an understated book like “To Kill a Mockingbird” doesn’t stand a chance in the attention economy of middle school readers.

Did you know that young adult book distributors like the Scholastic Corp. provide slick “book trailer” videos to teachers and school librarians for broadcast prior to book fairs? This is no doubt so that students can be sure to be on the lookout for the latest in the “Bad Kitty” or “Horizon” series.

Contrary to the hopes of bibliophiles everywhere, the next generation of readers isn’t going to turn to a quiet book like “To Kill a Mockingbird” to protest an administrative curriculum decision when the next “Serafina” title charms with its magical story of a mystical dungeon-dweller. Especially not when other entertainment is being directly marketed to them by their teachers.

Additionally, though the average age of teachers (42) has not changed much in the last decade, during this same time period, teacher preparation programs have overwhelmingly changed their literacy focus from the classics to diversity and social justice selections that are supposedly more accessible to public schools’ increasingly black and Hispanic populations.

Which brings us to another type of censorship in forums dedicated to ensuring that young adult materials reflect diverse school populations: The shouting down of books and authors.

In a recent Vulture.com feature, writer Kat Rosenfeld noted that “Young adult books are being targeted in intense social media callouts, draggings and pile-ons -- sometimes before anybody’s even read them.”

Detailing the campaigns on Twitter and elsewhere to shut down the publication of books that some say include content that could be interpreted as offensive -- such as characters with homophobic or racist characteristics -- Rosenfeld writes that the core audience for these books isn’t keen on these social media dramas.

“In an interesting twist, the teens who make up [young adult literature’s] core audience are getting fed up with the constant, largely adult-driven dramas,” Rosenfeld wrote. “Some have taken to discussing books via backchannels or on teen-exclusive hashtags -- or defecting to other platforms, like YouTube or Instagram, which aren’t so given over to mob dynamics. ... Others are pushing back.”

But the online tarring-and-feathering continues.

Just last week, the young adult novel “American Heart,” by Laura Moriarty, had its glowing writeup in Kirkus Reviews retracted because a social-media mob took issue with parts of the book that supposedly promote white supremacy and unfavorable assumptions about Muslims. This even though the novel -- which won’t be published until January -- was reviewed by a Muslim woman who is an expert in children’s and young adult literature.

Mourn for “To Kill a Mockingbird,” but don’t make the mistake of believing that the environment in which our youngest are interacting with literature is being poisoned by public school administrations alone.

In these turbulent times, a growing number of expurgators on social media appear to take literally this Ray Bradbury quote from “Fahrenheit 451”: “A book is a loaded gun in the house next door. Burn it. Take the shot from the weapon.” And they’re a far tougher force to reckon with than mere government censorship.