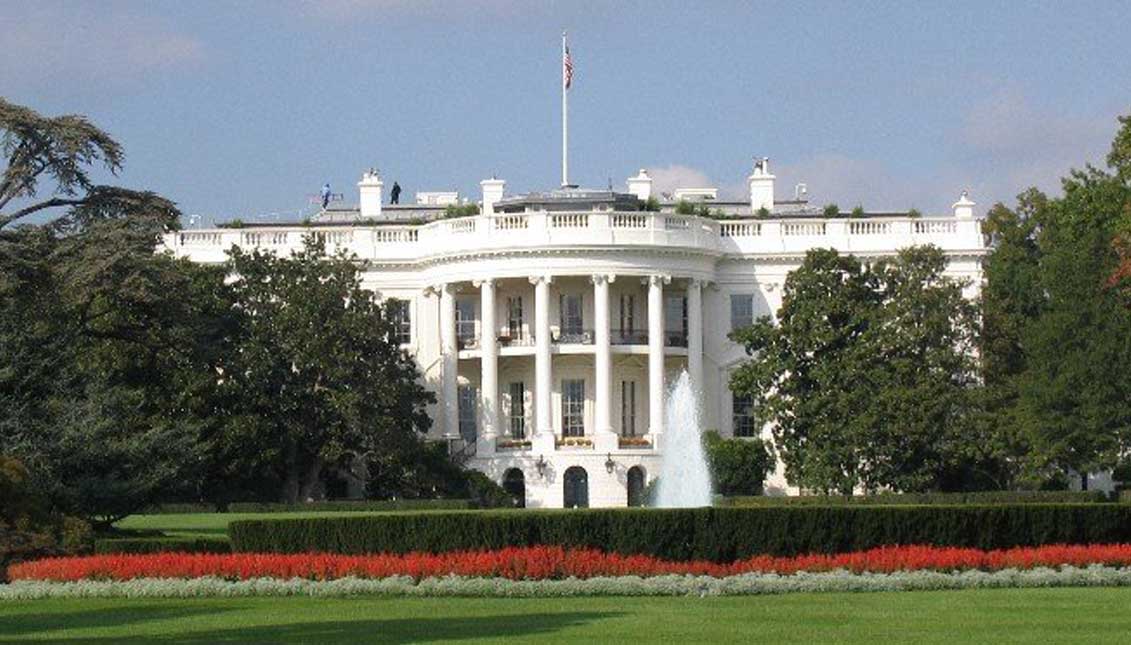 Not surprisingly, the system has become self-perpetuating. It feeds on mutual recriminations. On this July 4, the Founders -- who had deep disagreements, but compromised -- would doubtlessly disapprove.

[OP-ED]: Mad at everyone

This is the summer of our discontent. As Americans celebrate July 4, they are mad at their leaders, mad at their government and mad at each other. A recent Pew…

At the same time -- as is well known -- political polarization has soared. Republicans and Democrats increasingly harbor dire and even hateful views of each other. Among Republicans, 58 percent have a “very unfavorable” view of Democrats, up from 21 percent in 1994, reports another Pew survey. Democrats’ views of Republicans are nearly identical: 55 percent label Republicans as “very unfavorable,” roughly a tripling since 1994’s 17 percent. Poisonous politics strains personal friendships.

Historians will argue for decades over what drained public confidence in government. Any short list would include the war in Vietnam, Watergate, double digit inflation in the 1970s (13 percent in 1980), other economic failures (the 2008-09 financial crisis and 11 post-World War II recessions), the wars in Iraq and Afghanistan, and the tendency of politicians to promise more than they can deliver. The disenchantment precedes President Trump and the Russia scandal, though they now contribute to it.

On the other hand, pinpointing responsibility for political polarization is easier. It’s the “political class,” including elected officials, political consultants, scholars, and pundits (print, cable and digital). Too often, they abandon rhetorical self-restraint for inflammatory verbosity. The bloviation sets the tone of debate, which is the political equivalent of trash talk.

Ironically, the people who are most politically engaged -- the people who consider themselves most morally “responsible” -- pose the greatest threat to the political system, weakening its ability to compromise and condemning it to paralysis. The fringes of both parties have acquired political power, and to some extent, disenfranchised the larger and ideologically messier middle.

By Pew’s estimate, this messy middle — meaning that its members have a “roughly equal number of liberal and conservative positions” — remained the largest bloc of Americans at about 40 percent of the total in 2014. Here is what Pew says about the anomalous position of people in the middle:

”The majority do not have uniformly conservative or liberal views. Most do not see either party as a threat to the nation. And more believe their representatives in government should meet halfway to resolve contentious disputes rather than hold out for more of what they want.

“Yet many of those in the center remain on the edges of the political playing field, relatively distant and disengaged, while the most ideologically oriented and politically rancorous Americans make their voices heard through greater participation in every stage of the political process” -- voting, contributing, volunteering.

The stabilizing center of U.S. politics is marginalized. Its considerable power is dissipated and silently flows to activists of both parties, who increasingly define themselves by demonizing their opponents. Cooperation becomes harder, because the gulf between them becomes larger and the contempt of each for the other grows. The activists in both parties are the troublemakers -- not all of them, but enough to matter.

Of course, dissent is essential. Democracy without dissent is not democracy. But dissent should be disciplined. It should not indulge in fantasies that make partisans feel good but are profoundly misleading. This inevitable disillusion is where we are today.

To take two familiar examples: The Republican promise to repeal and replace Obamacare while also reducing premiums and expanding coverage was never possible. It was make-believe. Similarly, the Democratic refusal to deal with the escalating costs of Medicare and Social Security is crushing other worthy government programs -- a strange position for a pro-government party.

By and large, Americans are optimists. We see ourselves as a “can do” people who generally believe the future will be better than the past. But the fact that many Americans are having second thoughts about their society and its future is concerning.

What’s worrisome and not especially recognized is that many members of the political class -- again, the pundits, journalists, scholars as well as elected officials, lobbyists, and activists -- have a vested interest in the status quo of division. Who they’re against defines who they are on both left and right. This protects elected officials against primary challenges by even greater ideological purists; it generates audiences and incomes for pundits; it makes activists feel morally superior. Who wants to give that up?

Not surprisingly, the system has become self-perpetuating. It feeds on mutual recriminations. On this July 4, the Founders -- who had deep disagreements, but compromised -- would doubtlessly disapprove.