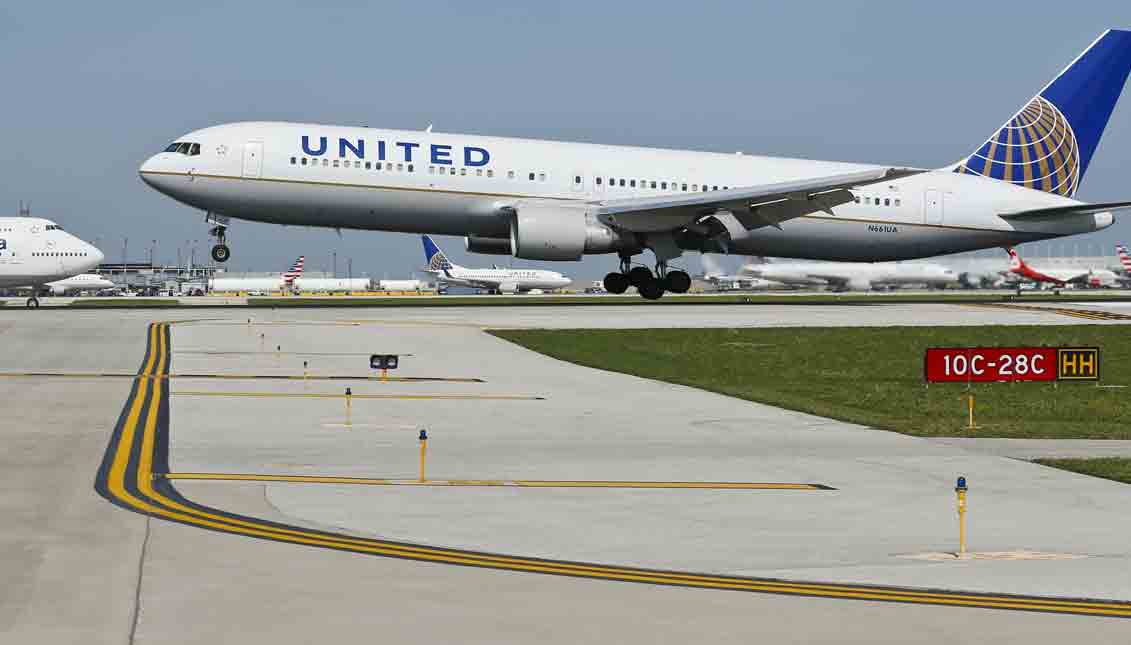 Geoff Fearns, a passenger with a first-class ticket to make the trip between Hawaii and California last week, claims that he was threatened by United Airlines with being handcuffed if he did not leave the flight due to another event of ticket oversold,…

[OP-ED]: How to fix airline overbooking

There are lots of public policy problems that, even with the best of political goodwill, cannot be easily solved. They’re just inherently tough. Fixing airline…

As proposed by Harvard economist Greg Mankiw on his blog, the solution is straightforward: Make the airlines pay when they overbook. When they do, “they should fully bear the consequences. They should be required [by government regulation] to keep raising the offered compensation until they get volunteers to give up their seats,” writes Mankiw. “If $800 does not work, then try $1,600 or $8,000.”

Mankiw adds, somewhat gratuitously, that he’s “sure volunteers will appear as the price rises.”

The fundamental problem is that the airlines have sold -- or committed -- more seats than they have. The object is to buy back those nonexistent seats.

Suppose that the airline has 100 seats and has sold 104 tickets. Under Mankiw’s proposal, the airline would have to offer passengers enough money so that four of them would decide to take the money or some combination of a free ticket and cash. Let’s assume that two passengers require $1,000 plus a free ticket, a third accepts a $1,200 buyout and the last sets a price of $1,500.

I would tweak Mankiw’s proposal by requiring that all the bumped passengers receive the highest payment. In this case, it’s $1,500. (On this issue, it’s not clear where Mankiw stands.) So the airline’s total cost would be $6,000, plus the cost of vouchers for new tickets. I would also put an upper limit for each passenger, calculated as some multiple of a full ticket price, but it would be high.

This system would modify existing government regulations that the Wall Street Journal’s travel columnist Scott McCartney characterizes as giving fliers “few rights.” If asked to deplane, they must comply for safety reasons. Under certain circumstances, bumped passengers are entitled to vouchers and the cost of a hotel. Under my proposal (and presumably Mankiw’s), the safety mandate would remain, but it would not extend to passengers bumped due to overbooking.

What we have here is a good example of how government regulations on bumping -- adopted by the Department of Transportation -- would further a free-market solution -- creating an auction system to balance the number of passengers with the number of seats. Making airlines pay more for overbooking would, almost certainly, make them more careful in their scheduling, while also more adequately compensating inconvenienced passengers.