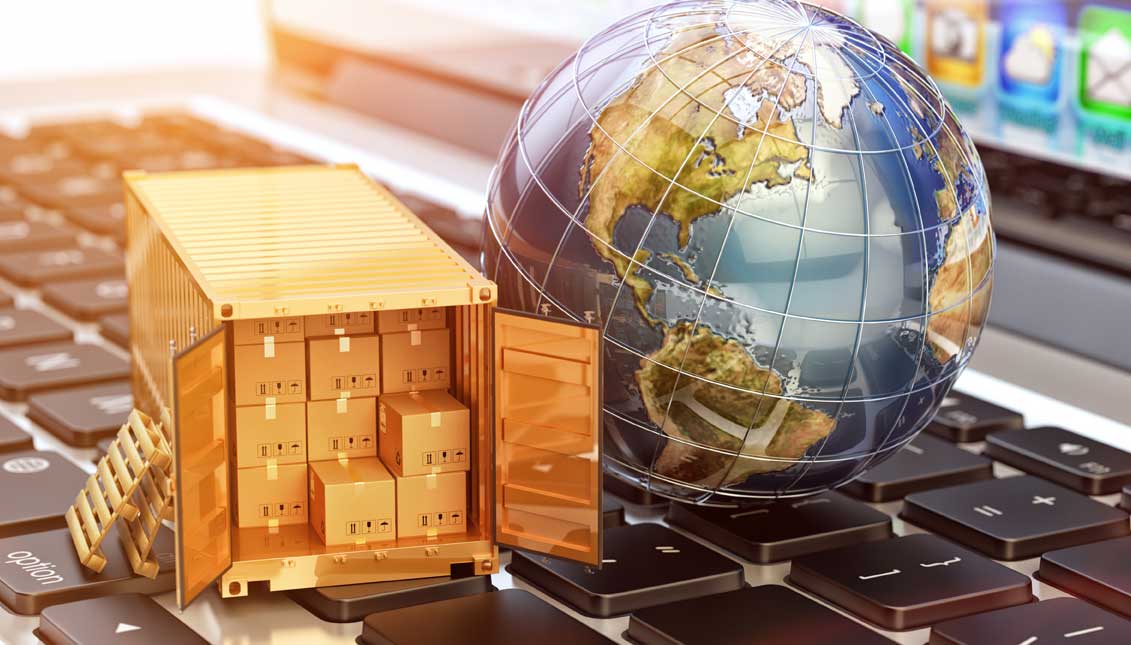 Globalization has gotten a bad rap. The Trump White House associates it with all manner of economic evil, especially job loss. The administration has made…

A new report shows why. It comes from the Peterson Institute for International Economics, a think tank. Granted, Peterson is widely known for its pro-trade views, so its support for globalization is no surprise. Still, it gives both sides of the story, and the numbers speak for themselves.

The report (”The Payoff to America from Globalization: A Fresh Look with a Focus on Costs to Workers” by Gary Hufbauer and Zhiyao “Lucy” Lu) makes three main points.

First, trade has contributed substantially to the rise of American living standards since World War II. The report estimates those gains at $2.1 trillion on an annual basis, which was about 11 percent of the $18.5 trillion economy in 2016. Put differently, slightly more than one-tenth of what we produce and consume comes from trade’s cumulative benefits.

We enjoy these benefits in many ways. Imports are often cheaper than U.S. products. Think clothes, shoes, consumer electronics. Trade especially aids lower-income households whose budgets are weighted toward manufactured products, where price declines have been steep. Foreign competition and technology also force U.S. firms to lower costs and improve reliability. Cars are an excellent example. Toyota has made GM vehicles better. Finally, exports create jobs and economies of scale for U.S. firms.

Second, the job loss caused by trade is modest in a labor market of 160 million workers. Recall: In recent years, the economy added about 200,000 jobs per month. By contrast, the Peterson study estimates that from 2001 to 2016, imports displaced 312,500 jobs  per year . Even this overstates the impact, because it ignores exports. In the same years, they boosted jobs by 156,250 annually, offsetting half the job loss.

None of this means that job loss isn’t a serious problem. It obviously hurts some workers and communities. A Labor Department study of workers displaced from 2013 to 2015 found that only two-thirds were re-employed by early 2016. Of the re-employed, nearly half had wages lower than at their previous job. Still, trade is only a small part of overall job displacement, no more than 10 percent, says the study. Other causes include automation, technological obsolescence and recessions.

Third, the benefits from expanded trade significantly outweigh the costs from job displacement -- lost wages and prolonged unemployment. Since 2003, benefits have exceeded costs by about 5-to-1, the study estimates. The ratio is about 50-to-1 since World War II. Large gains from trade liberalization -- cutting tariffs and eliminating quotas -- were easier to achieve in the first postwar decades, when protectionism was widespread.

Despite this, Hufbauer and Lu argue that more trade liberalization is possible and would raise living standards. Average global tariffs on manufactured goods are 5.6 percent. Services (say, architectural and legal services) are heavily protected. But more liberalization isn’t likely. Trump is doing the opposite. He withdrew from the Trans-Pacific Partnership (TPP) negotiated by the Obama administration and slapped a 20 percent tariff on Canadian lumber.

Economics and politics are at loggerheads. Trade’s economic benefits occur slowly over long periods. Gains in any one year are small and are spread among millions of consumers, who may not notice their good fortune. Support is diffuse. Meanwhile, as the late economist Mancur Olson pointed out, the pain of lost jobs is concentrated. The dis-employed workers, standing before their shuttered factories, command our sympathy. They put a human face on a cold and impersonal process.

Politically, globalization shifts blame abroad. Foreigners -- their exports, subsidies, exchange rates or whatever -- are the villains. We are the victims. Little wonder that Trump has found anti-globalization an irresistible pitch. So have many others. Yet, this has created a dilemma for trade policy: What’s good politics is bad economics, and vice versa.

It is not that the United States has no legitimate trade gripes. China is the biggest, and Trump -- like his predecessors -- has yet to find a way to discipline its trade abuses. But this frustration should not indict the entire trading system. The fact that we have chronic trade deficits reflects the dollar’s role as the main global currency. The demand for dollars props up its exchange rate, making U.S. exports costlier and U.S. imports cheaper.

We can’t roll back globalization’s trade effects, because the enabling technologies (containerization, fiber-optic cables, air freight and the internet) cannot be repealed. But attempting the impossible could backfire. Protectionist policies by governments could reduce economic growth, because companies will delay new investments if they don’t know where and how they can sell.