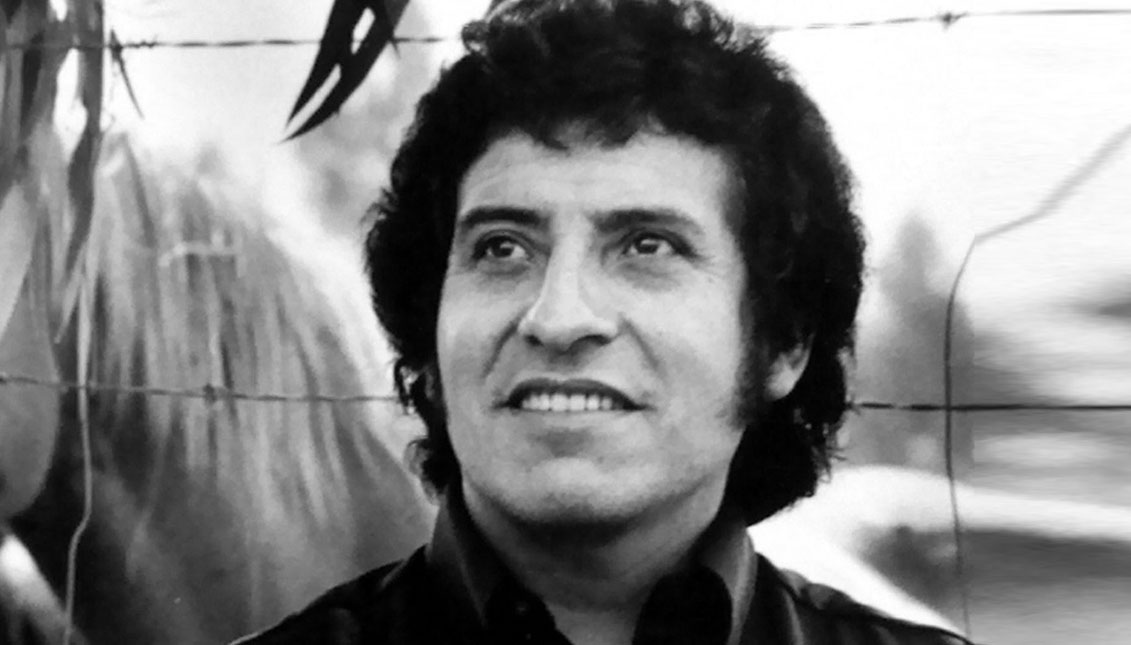 VICTOR JARA AND thousands of civilians were rounded up, tortured and massacred by Pinochet’s regime inside the sports complex then known as Chile Stadium. Reuters

A pair of Netflix originals shed new light on key figures and the U.S. involvement in Chile and Uruguay's right-wing dictatorships of the 1970s.

Lost in the whirlwind of Netflix offerings, there are two outstanding films worthy of attention. In these times in which the specter of foreign intervention and violent regime change in Venezuela looms on the horizon, as well as the tightening of the cruel U.S. economic blockade of Cuba, and the rise, with Washington’s support, of fascist or ultra rightist regimes in countries such as Brazil, Colombia, Argentina, Chile and others, both films serve as powerful cautionary tales.

One of them, “Masacre en el estadio,” (Massacre at the Stadium) is a harrowing and meticulously researched documentary about the death of Chile’s legendary Nueva Canción movement singer and composer Víctor Jara, tortured and killed by the Chilean army after the coup that deposed and killed Salvador Allende, the first democratically elected socialist president in Latin America, and installed the brutal dictatorship of General Augusto Pinochet.

The other, “La noche de 12 años” (A 12-Year Night), is an almost unbelievable story of survival against impossible odds. The film is a masterful recreation of the twelve years – yes, that’s right, twelve years -- of solitary confinement and torture endured by three former members of the Tupamaros, a leftist urban guerrilla group in Uruguay. One of them, José Mujica, would later become the 40th president of his country and a legend in his own time. Affectionately dubbed “the poorest president in the world” for his unpretentious lifestyle, Mujica governed between 2010 and 2015.

Both South American countries were part of Operation Condor, a U.S.–backed campaign of state terror involving intelligence operations and the assassination of opponents implemented in the 1970s by the right-wing dictatorships in Uruguay, Chile, Argentina, Brazil and Paraguay that resulted in the killing of 80,000 suspected leftist sympathizers, and more than 400,000 political prisoners.

“La noche de 12 años” based on ‘Memorias del calabozo’, Mauricio Rosencof and Eleuterio Fernández Huidobro’s recollection of their 4,323 days of imprisonment under the murderous military dictatorship that ruled Uruguay from 1973 to 1985. Subjected to horrific abuse and torture with the diabolical purpose of making them lose their sanity, the three men were able to keep their humanity intact thanks to their bravery and the strength of their convictions. “As we can’t kill them, let’s drive them mad”, a prison ward declares with no trace of compunction.

It was also in 1973, on September 11th, to be exact, that Pinochet, the head of the army, who had sworn loyalty to the constitution and president Allende, began his 17-year reign of terror in Chile, after a bloody U.S.-backed coup. Allende refused to surrender even though La Moneda, the presidential palace, was being destroyed by Hawker Hunter jets -- and was killed. Democracy had been crushed by the traitorous Pinochet with the active support of Richard Nixon and Henry Kissinger. Thousands of Chileans would be tortured, imprisoned or murdered.

One of them was Víctor Jara, popular beyond his country’s borders for his songs of hope for social justice and protest against injustice. Jara and thousands of civilians were rounded up, tortured and massacred by Pinochet’s regime inside the sports complex then known as Chile Stadium, which has been renamed for the heroic singer.

“Massacre at the Stadium,” a Netflix original, investigated what is behind Jara’s death. There are lengthy and moving interviews with Joan Jara, Víctor’s wife. Joan, after 40 years of tireless struggle, finally was able to get some measure of justice in 2016, when former Lt. Pedro Pablo Barrientos was found guilty of her husband’s murder in a Florida court. Yet, because the killer had moved to Florida in 1990 and had become a U.S. citizen, he hasn’t been extradited to face justice in Chile. Believe it or not, the murderer lives freely in the U.S.

These excellent films remind us of a not-so-distant terrible past that should never be allowed to return.