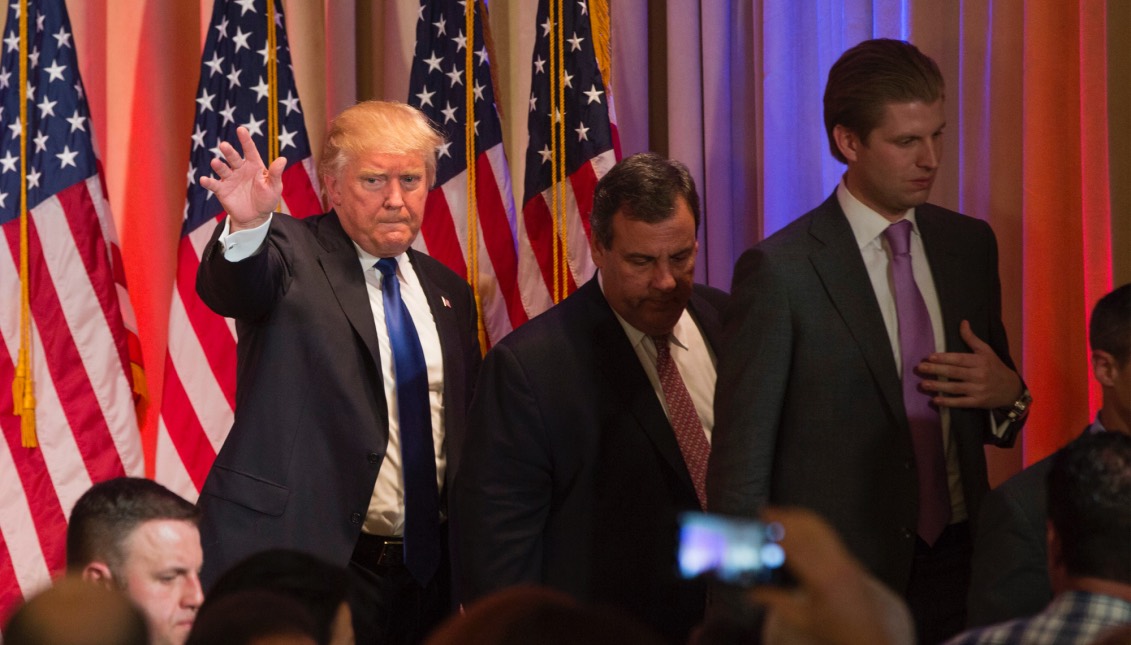 Get ready to kiss the First Amendment goodbye

The pictures of a Secret Service agent doing Donald Trump’s bidding, and slamming to the ground news photographer Chris Morris at a Virginia rally last Monday,…

Get ready to kiss the First Amendment goodbye in the unfortunate case that Donald Trump is elected President. As it should be even clearer after Super Tuesday, it could happen.

The pictures of a Secret Service agent doing Donald Trump’s bidding, and slamming to the ground news photographer Chris Morris at a Virginia rally last Monday, are shocking in their violence and disgusting in what they symbolize.

But no more so than Trump himself, an amorphous blob of egotism and self-absorption that has swallowed all vestiges of dignity from the GOP’s presidential campaign and left a trail of contempt and disrespect for the Constitution, the people and the country.

Make no mistake: This blob, who has no qualms in declaring his contempt for a free press or in advertising his hatred for immigrants and African-Americans, could become your next President.

Just think that this bully, who orders working journalists and peaceful black people thrown out of his rallies while treating white supremacist and former KKK leader David Duke with kid gloves, could sit in the White House for four years. And think what this would mean for the future of the country.

Although he has been given the greatest coverage of all the candidates by the media, Trump’s narcissism makes him feels aggrieved by the way he has been portrayed. If elected President, he plans to seek revenge by rendering First Amendment protections for reporters and news organizations practically useless.

"When they write purposely negative and horrible and false articles, we can sue them and win lots of money," he has said. In Trump’s crosshairs are The New York Times and The Washington Post. Both papers will “have problems” if he wins the presidency, he has declared. I wonder if the New York Daily News, that has been relentless in exposing him as a phony, would also be the object of a President Trump’s fury.

The same day Morris was manhandled while trying to document a protest by Black Lives Matter, the real estate magnate ordered the Secret Service to expel from another rally several dozens of peaceful, silent Valdosta State University black college students in Georgia.

"I think we got kicked out because we're a group of black people," one of the students said. "I guess ... they're afraid we're going to say something or do something. But we just really wanted to watch the rally."

Demagoguery, racism and contempt for the Constitution have been the trademark of Trump’s campaign to win the nomination. If he wins the White House –and it could happen-- they will also be the unfortunate trademark of his presidency.

Yes, you better believe it, the blob could become your next President. And it would be a horror movie.