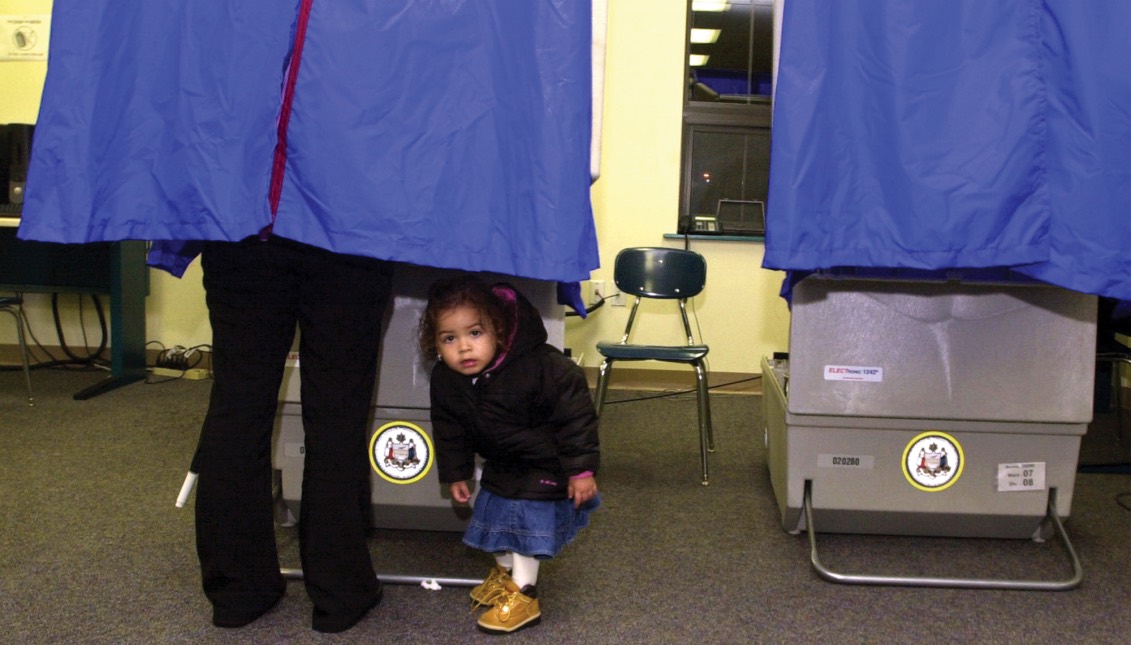 The future is now

The primaries are on May 19, and since Philly is such a Democratic town, the outcome will likely spell out the next four years in the city.

We have a little more than a week and a half until the primaries on May 19.

Whether or not Latinos will turn out in record numbers — or a dribble — is a matter of opinion and of debate for news and polling folks.

AL DÍA’s Ana Gamboa is on record at WHYY’s podcast “Upstairs at the Pen and Pencil” saying she predicts the turn out of Latino voters will be better than usual given the historic nature of the race, with the first viable Latino candidate on the ballot. All the usual suspects in the media who have made their opinions known on this are substantially less upbeat.

Voting is the first step into the future. And this primary — given that Philly is a largely Democratic town — will likely determine our future, at least for the next four years.

Voting demands a lot from us.

It demands that we go past the soundbites and advertisements we catch on television. A soundbite is an evanescent moment, not a policy. Politicians do, and have often characterized soundbites as mistakes or misspeaking, after the fact, and the candidates’ ads are not concerned with history or policy proposal but with selling you the candidate as they would a product.

• It is in all our best interests to go to the candidates websites to read their full policy proposals.

• Go to the websites of news organizations like AL DÍA to read what analysis of those policy proposals mean.

• Talk with those who know the candidates, and get a sense of who they are, where they came from, who they’ve helped along the way.

• We will be publishing on our website and in print in the issue after this one, a listing of all the candidates for office. There is also an app — “Nutshell Politics” — you can download to your iPhone, developed by a young Latino in the city, which gives a bit of a snapshot of every candidate for office.

You can already go onto our website and read the recommended ratings of judges by the Philadelphia Bar Association. The judicial races have attracted less attention than the mayoral and city council races, but they are hugely important in terms of securing fair representation for Latinos in the justice system.

And all of this is before you even leave your house the morning of May 19!

If transportation to your polling place presents a problem, contact the nearest church or community center. Often these vital neighborhood hubs organize vans to take people to polling places too far removed to walk to.

Or carpool with your neighbors, or take public transit together.

Polling place information will be available in next week’s edition of AL DÍA, and you can find all manner of useful information, from polling places to sample ballots, on the website of the Office of the Philadelphia City Commissioners.

So put it on your calendar, and make any arrangements  today. And on May 19 - vote. It is crucial for our future.