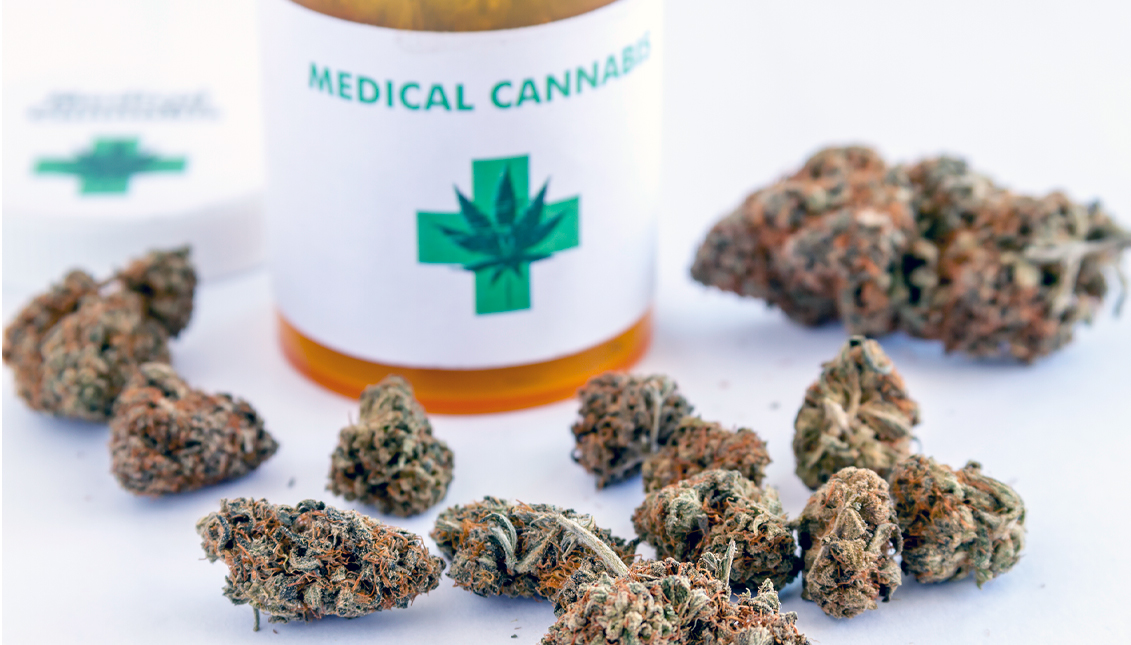 In countries such as Colombia, the medical marijuana business contrasts with the fight against drug trafficking, which involves peasants in remote areas who have no other option for survival.   Depositphotos

From a drug war to medicine | OP-ED

The flourishing of the medical marijuana (cannabis) industry leaves behind years of a bloody fight against the illegal trafficking of the drug.

The war on drugs has been raging for four decades in countries such as Colombia and Mexico, where cocaine production is concentrated. There have been thousands of victims, among them civilians, political leaders, authorities and members of criminal cartels.

In Colombia, the figures are intertwined with the different forms of violence the country has experienced over the last 40 years.

In Mexico, the fight against drug cartels has left some 65,000 people missing since 2006, when President Felipe Calderon announced a frontal war against the cartels that dominated the illicit business.

All this is not without counting the high levels of corruption and profound transformation of the country’s social fabric, which led to a search for welfare for many through different phases of the illicit drug trafficking business.

In Colombia, the precursors of the drug trafficking mafias were those who began to grow and market marijuana in the 1970s at a high social cost.

Today, there is still insistence on the decriminalization of the production, sale and consumption of the drugs originating from illicit crops (coca, marijuana and poppy). The growth of the legal business for marijuana is now notorious, especially given the plant’s original use by the communities as part of their cultural traditions.

It is estimated that the world moves $150 billion annually in the medical marijuana market. According to New Fronte Data, a company that analyzes the global cannabis industry, the legal business is equal to the illegal one in terms of income. Together, the two add up to $344 billion.

In Colombia, its medicinal use was regulated in 2017. According to recent government data, 18 foreign investment projects totaling $288 million and more than 2,000 jobs have arrived.

It is expected to exceed $1.7 billion in exports by 2030, more than what is made by the sale of flowers to the world. Meanwhile, 32 Colombian towns are authorized to grow cannabis. In addition, there are companies now producing medicines, cosmetics and other products derived from the plant.

In contrast, in other regions of the country, there is still stigmatization of peasants who live in areas far from development and state attention with the only option of selling their marijuana production to drug cartels without any blame for the social, economic and political impact.