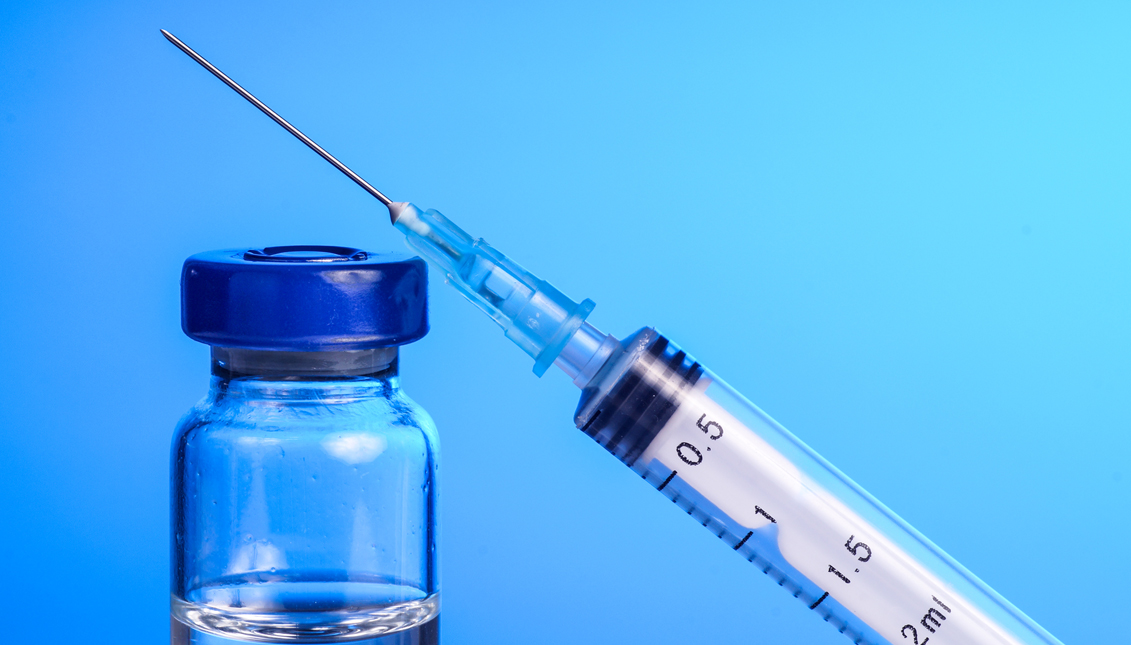 DELTA: A great reason to get vaccinated | OP-ED

It is an established fact that in recent weeks, COVID-19 vaccination levels are increasing in virtually every state in the country, whether red or blue. 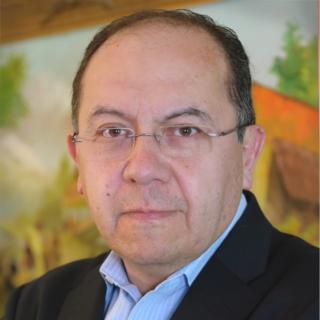 Even among communities of color, especially our Latino and African-American communities, the vaccination gap appears to be narrowing in recent weeks, as the most recent vaccination rates show a faster rate of growth than the proportion of both communities in the general population.

At the time of writing, more than 193 million U.S. residents have received at least one dose of the three licensed COVID-19 vaccines and more than 165 million fully vaccinated, meeting and slightly exceeding the presidential goal of vaccinating 70% of the population ages 12 years and older with at least one dose, albeit with a one-month delay.

The vaccination curve is like a mountain: in January we could see the slopes of the mountain on the left gradually rising to a peak that reached a reported 3.3 million vaccinations on April 13, then steadily declining to an average of 699,000 doses per day by the end of July.

But in recent weeks, what seemed like an inevitable decline began first to stabilize and gradually climb as the Delta variant began to ravage the unvaccinated, doubling the number of daily cases and overwhelming hospitals and intensive care units in many states across the country.

Regardless of whether messages to reduce the hesitancy of many communities to vaccinate have been persuasive, the verifiable reality of widespread infection in many communities has apparently become one of the most compelling arguments for many reluctant people to finally make the decision to get vaccinated.

But in the case of our Latino community, it would be a mistake to think that the proportion of people who are unvaccinated is only the undecided. There is clear evidence that a percentage of our community continues to suffer from problems of access (from transport or internet access), from distrust of public or private health systems, all of which is compounded by a continuous bombardment of misinformation on social media.

If the Delta variant has led to the spike in vaccination rates, a similar public-private effort is now needed to bring vaccines directly to communities with serious barriers to access or distrust. To farm fields, to construction sites and to the most remote rural communities. Failure to do so would be a missed opportunity that can have a high human cost.

If you are interested in finding out more information about the Delta variant and how to help your family get vaccinated against COVID-19, participate and ask questions at the "En Confianza" chat on Tuesday, Aug. 17 at 7 p.m. Eastern/4 p.m. Pacific on La Red Hispana on Facebook Live, as part of the U.S. Department of Health and Human Services' "Juntos Sí Podemos" initiative, which seeks to encourage COVID-19 vaccination in Latino communities.