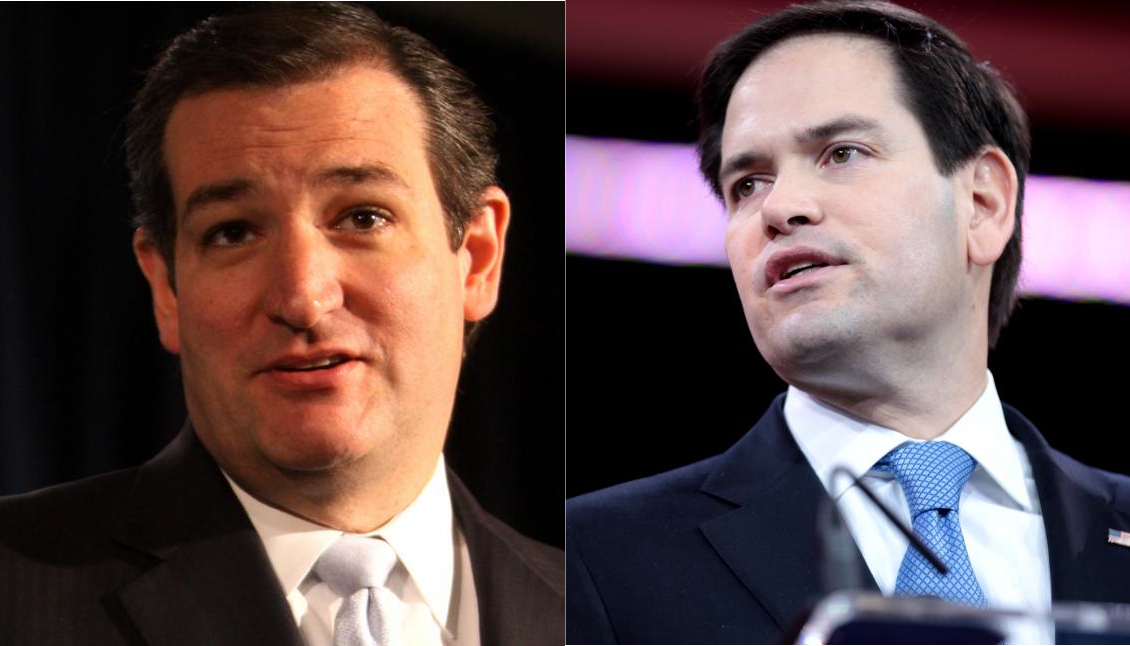 Cruz and Rubio are as Cuban as Obama is Kenyan

I don't find it funny that Rafael Eduardo Cruz, alias “Ted” (Texas), and Marco Rubio (Florida), a gifted contortionist when it comes to immigration, routinely…

It was the night before St. Valentine's, but love wasn’t in the air during last Saturday’s GOP presidential debate in South Carolina. Instead, although there wasn’t a full moon, the crazies  — and boy, are they crazy — went at each other with knives drawn.
Not even the supernatural powers of the patron saint of love were enough in the face of the decidedly non-presidential lies, insults and low blows the sorry crew of Republicans hurled at each other for two hours. Not surprisingly, the audience booed them with great gusto.
Here is an example of the vitriol and plain indecency that characterized the night:
BUSH: He (Trump) has had the gall to go after my mother.
Look, I won the lottery when I was born 63 years ago, looked up, and I saw my mom. My mom is the strongest woman I know.
TRUMP: She should be running.
Tasteless, no doubt, but funny.
What is not so funny is that Rafael Eduardo Cruz, alias “Ted” (Texas), and Marco Rubio (Florida), a gifted contortionist when it comes to immigration, be routinely called “Cuban senators,” “sons of Cuba,” or “two Cuban guys” as Chris Matthews dismissively referred to them on Hardball last January.
Calling these two individuals Cubans is an insult to the real ones, of course. The truth is that they are as Cuban as Barack Obama is Kenyan.
Both ultra-rightist politicians were born in North America (Calgary, Canada and Miami, Florida), neither one has ever set foot in the land of their parents or know much about the history, culture or daily struggles of its people made worse by 55 years of a trade embargo. Unbelievably, both still support this failed, anachronistic policy with a passion deserving of a better cause.
Watching these two sons of Cuban parents fighting over the title of the worst enemy of Latinos was, to say the least, a sickening spectacle. In one of the most ridiculous moments of the debate — and there were many — these two arrogant, self-hating Hispanics even engaged in an argument about who speaks worse Spanish. Believe me, both do it embarrassingly bad.
Cruz and Rubio only bring up their Cuban roots when it is politically convenient and, as has been amply reported, have made up stories about their parents’ persecution in Cuba and heroic actions against Fidel Castro.
Not great credentials for a wannabe president, but just right to fit in with the sorry crew of Republican nutcases dying to take over the White House.
Awful…