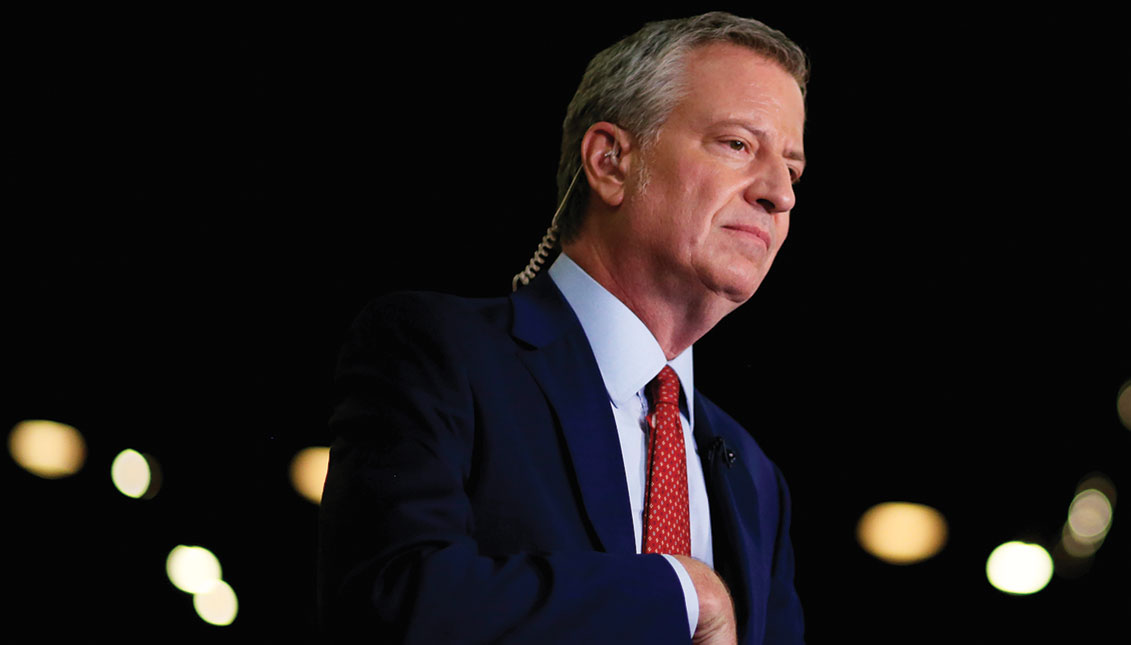 And he did it, of all places, in Miami, a city that’s home to a huge population of politically fossilized Cuban and Venezuelan immigrants, for whom the Argentinian-born revolutionary icon is close to the devil.

De Blasio, one of 27 Democratic presidential hopefuls, committed his sin outside Miami International Airport at the end of his words of support to union workers who had walked out to protest wages and working conditions.

The workers had no qualm with De Blasio’s faux pas, even cheering him. But the phonies, hypocrites and reactionaries, the same people who applaud Trump’s attacks on freedom of expression and democratic institutions, wasted no time in savaging New York’s liberal mayor.

Yet, since the “stable genius” occupies the White House, cruelty, racism, inhumanity have become a sad new normal that elicit few, if any, protests or outrage.

For instance, when those so incensed by De Blasio talk about who is "to blame" for the child exodus, they ignore the U.S. historic responsibility in creating the terrible situation these countries now experience by overthrowing democratic governments, financing devastating armed conflicts, and imposing trade agreements that only benefit North America. Not to mention its responsibility as the main market for illegal drugs in the explosion of drug violence in those countries that forces young people to flee for their lives.

The children kept in cages, the persecution of immigrants, the racism suffered daily by black Americans, the war on women’s rights, rarely spur much outrage and indignation anymore.

But quote Che Guevara, even if by mistake, and it is as if the world is coming to an end.

Hypocrites, this is for you: ¡Hasta la victoria siempre!